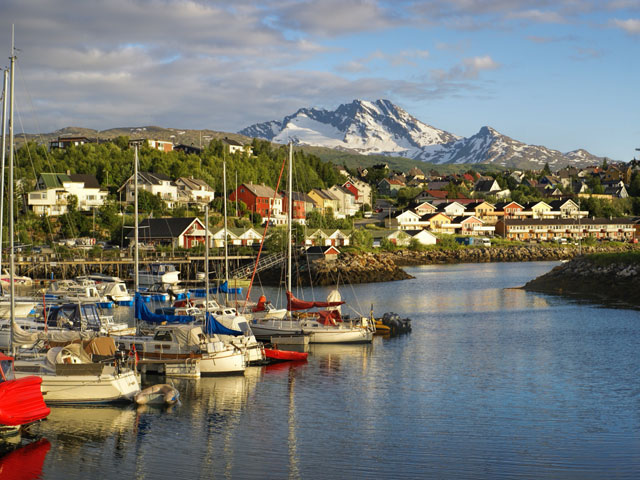 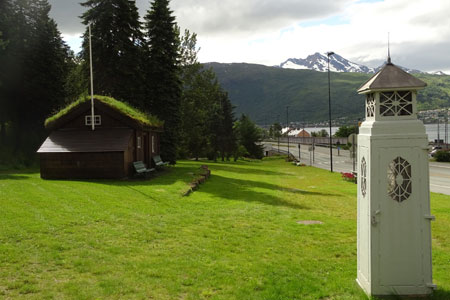 Founded in 1903, Narvik is a relatively new city but still offers a fascinating history. Located north of the Arctic Circle, the city's harbour is surprisingly ice-free, however, there are still a number of stunning Arctic sights to see, including the Narvikfjellet Mountain.

Although over 400km north of the Arctic Circle, Narvik’s harbour is ice-free and in use all year as a port for iron ore exports.[ReadMoreMob] Although inhabited since prehistoric times, the town was not established until 1903 when the Ofoten Railway was
completed. The line is a tourist attraction in itself, running 42km through magnificent scenery to the Swedish border. A cable car ride from the centre of town to the viewpoint on the Narvikfjellet Mountain gives fabulous views over the Ofotfjord and surrounding area.

Close to the town centre is the Ofoten Museum, with displays of local history including 5,000-year-old rock carvings. The Nordland Red Cross War Memorial Museum commemorates the occupation of Narvik in the Second World War. Narvik Church is a fine example of Scandinavian architecture, with a painted altar piece by Eilif Pettersen, while the northernmost animal park, Polar Park, is worth a look.

The Ofoten Railway is a 43 kilometre (26 miles) long railway that runs between the port of Narvik and the Swedish border Riksgransen where the line continues into Sweden. The line opened in 1888 to accommodate transporting the iron ore from the mountains to the port. Some refer to Ofotbanen as one of the most spectacular railway lines in the world.

Meet the natural predators of the Arctic – wolves, bears, wolverine and lynx – as well as other animals from the polar fauna in one of the animal parks at Polar Park. Polar Park is the northernmost animal park in the world and is located in the heart of the Salangsdalen Valley. The park is based on exhibiting animals in their natural surroundings, which means each species is provided with plenty of room to roam.

Battles of Narvik were fought from 9 April to 8 June 1940 as a naval battle in the Ofotfjord and as a land battle in the mountains surrounding the north Norwegian city of Narvik as part of the Norwegian Campaign of the Second World War. Narvik War Museum is a modern and new war museum with architectonical and interactive experiences, where northern Norway’s war history is gathered under one roof. 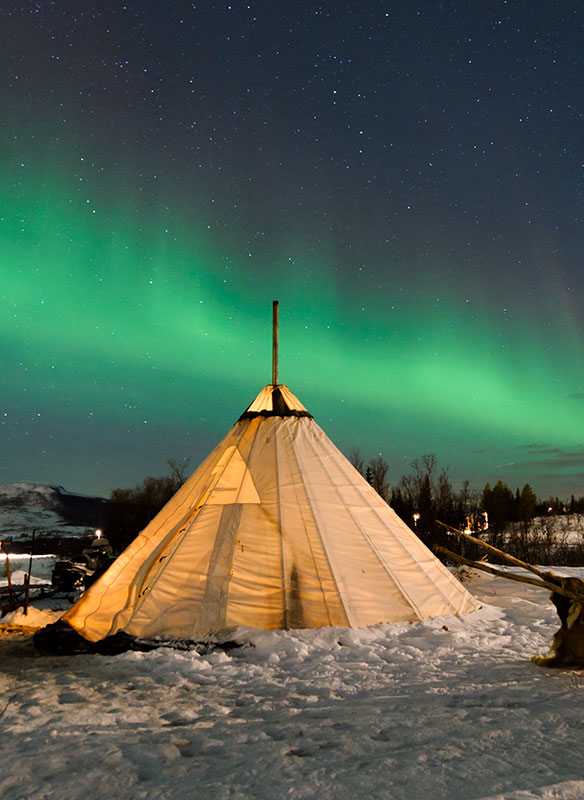 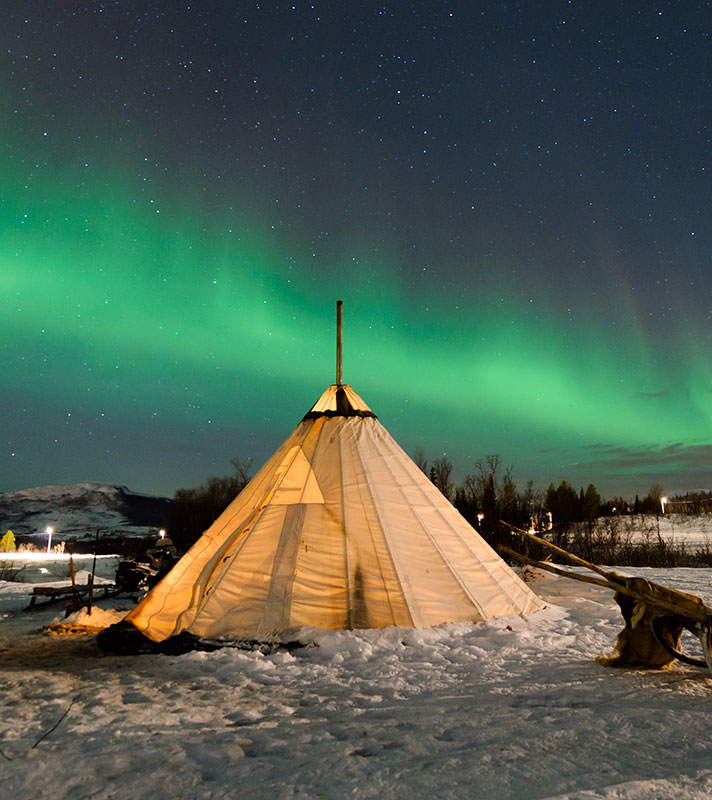 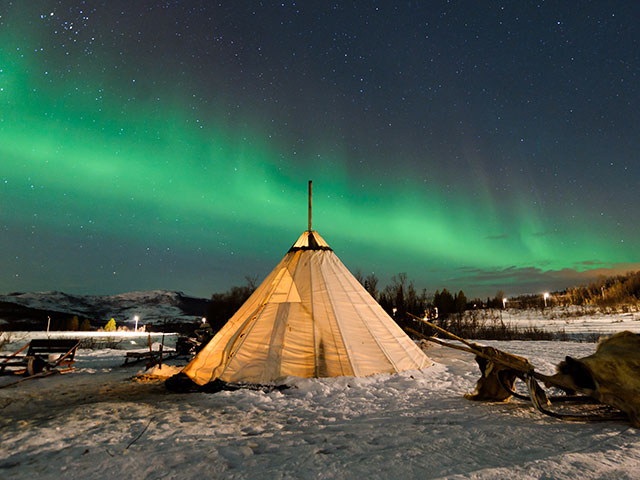 In Search of the Northern Lights • S2204A 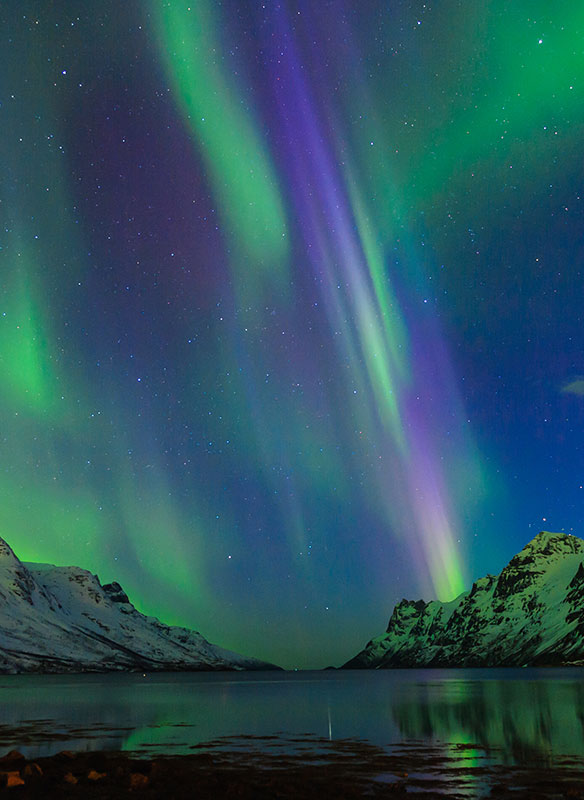 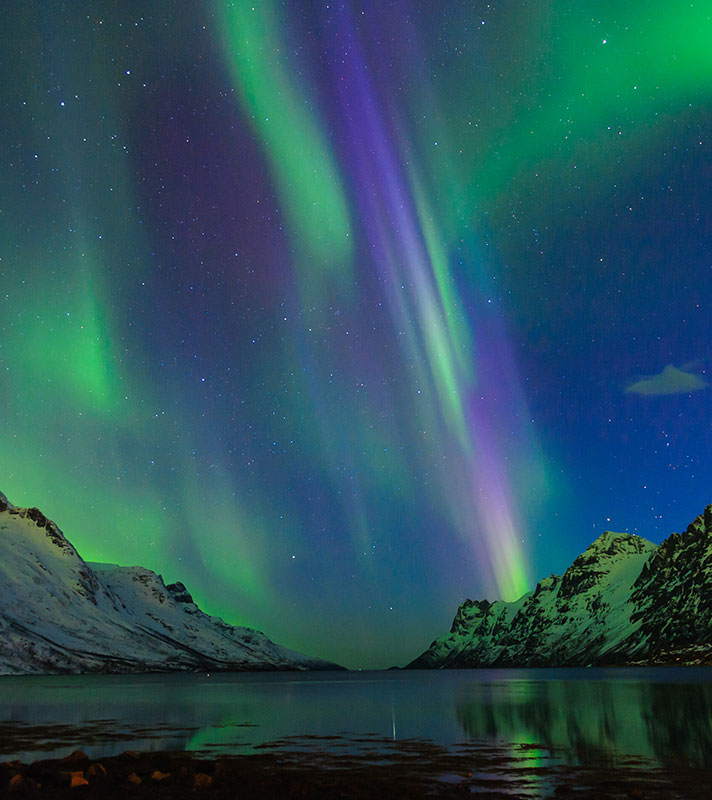 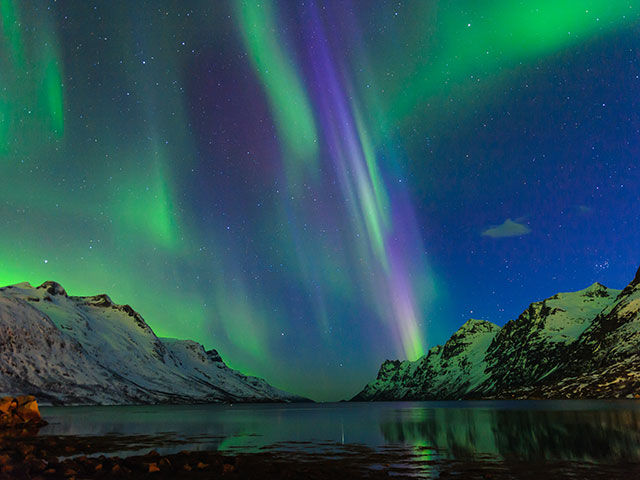 In Search of the Northern Lights • L2230 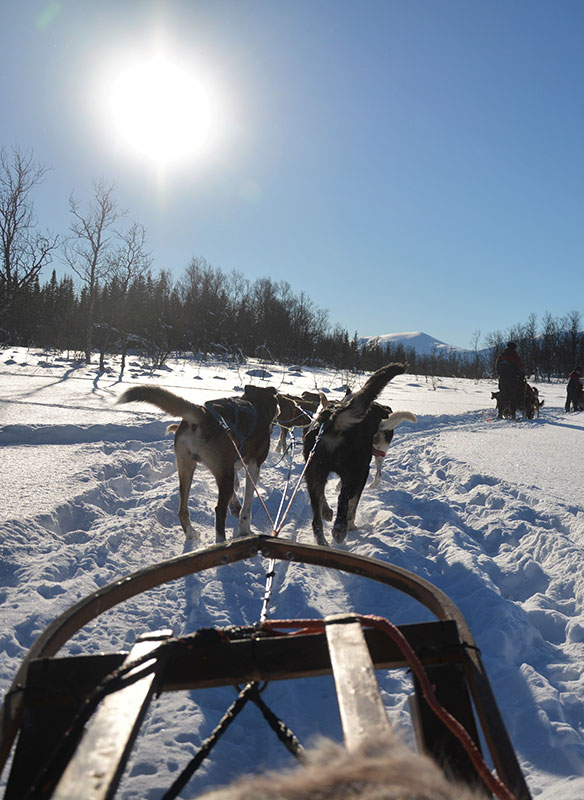 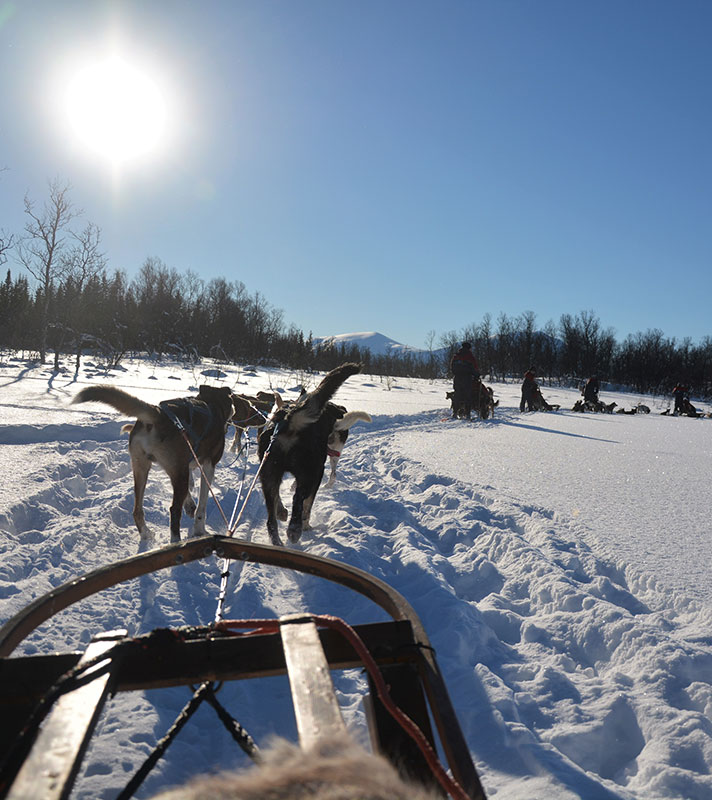 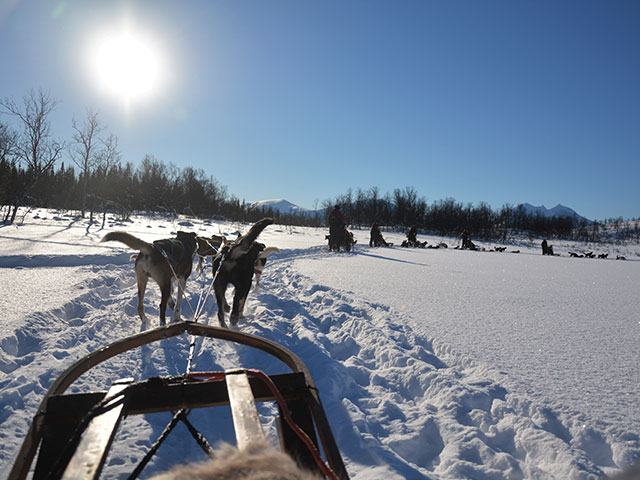 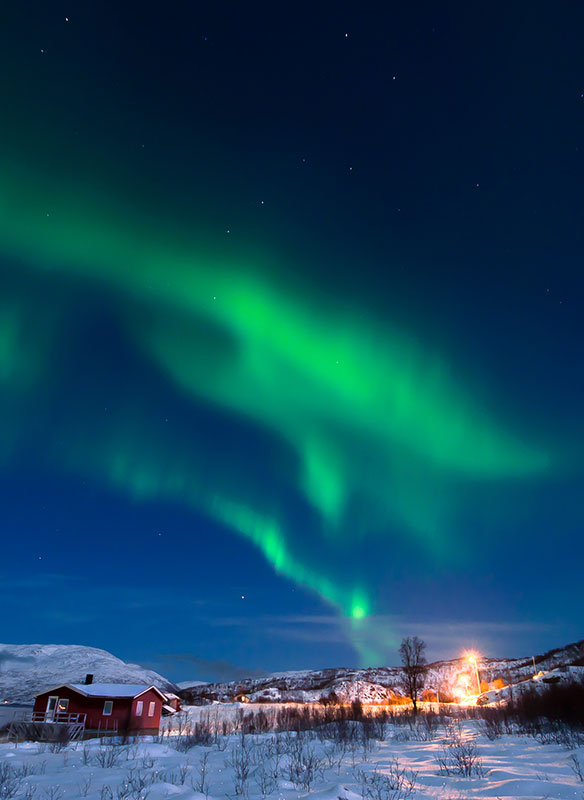 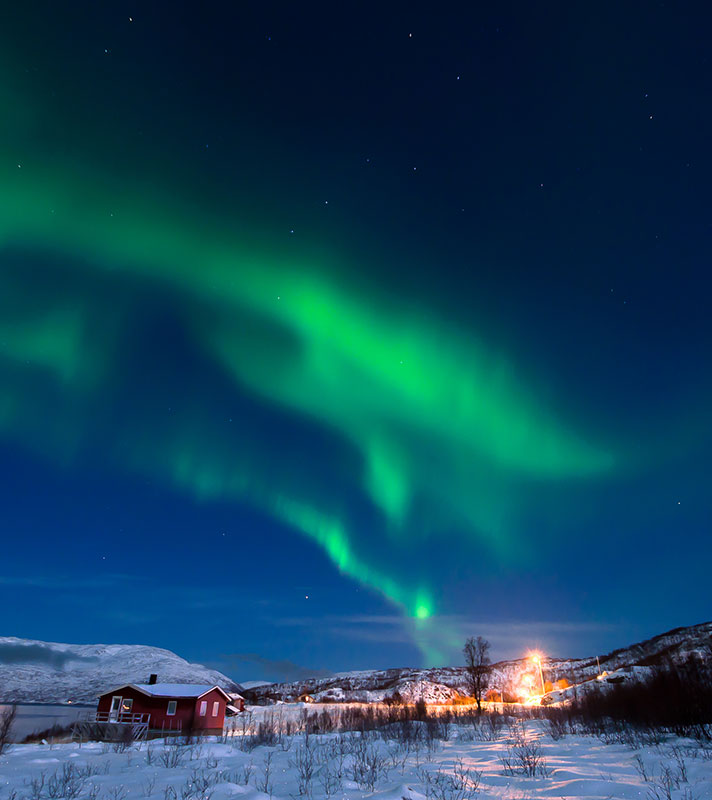 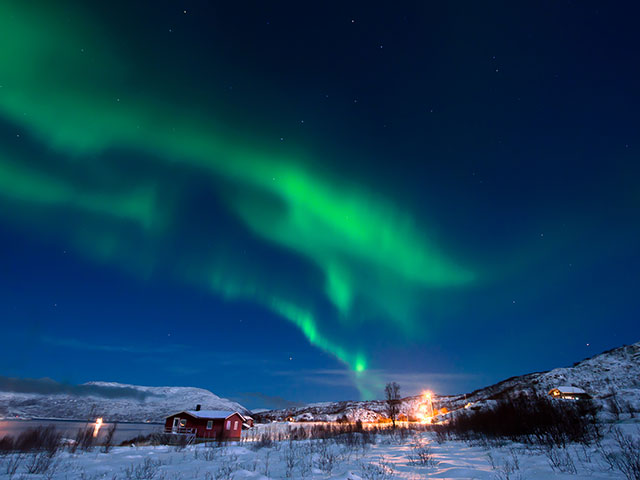 In Search of the Northern Lights • T2304