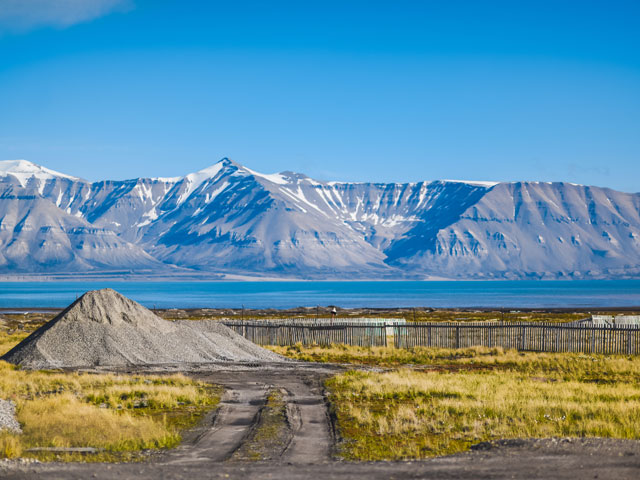 Located far above the Arctic Circle at the foot of the beautiful Billefjord on the Norwegian island of Spitsbergen, Pyramiden – a former Russian coal mining town, was once one of the Svalbard Archipelago’s most important and busiest settlements, but is now home to only a handful of people who dedicate their time to renovating the town and conserving the natural environment in which it is situated.

However, as much of the town’s original infrastructure and buildings still exist, there is still much to see on a visit to this eerie settlement.[ReadMoreMob] The most ethereal feature is undoubtedly the ‘bottle shop’, a house made entirely from white and green glass bottles, whose beauty and delicacy is a bizarre contrast in the harsh climate.

Large Soviet-era warehouses, living quarters and an old coal-fired power plant stand defiantly in the town centre and the network of empty mine shafts have been locked in time and offer a deep insight into the Soviet’s industrial past.

Founded by Sweden in 1910 and sold to the Soviet Union in 1927, Pyramiden was literally, and rather abruptly, abandoned in 1998. Today it stands as a well-preserved and intriguing, if slightly eerie, remant of the USSR and the lives lived by the town's former residents, as well as those who worked in the region's once thriving mining industry. 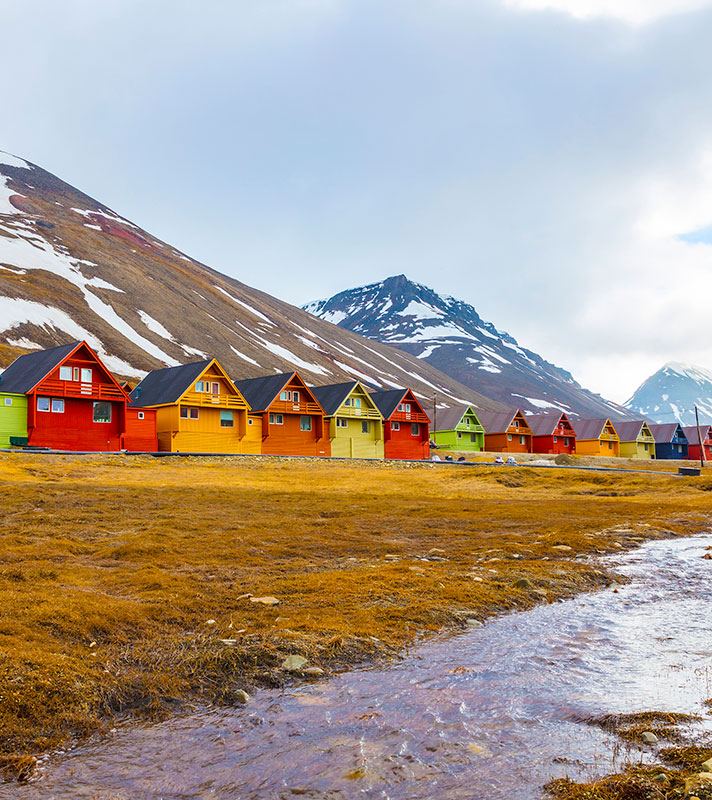 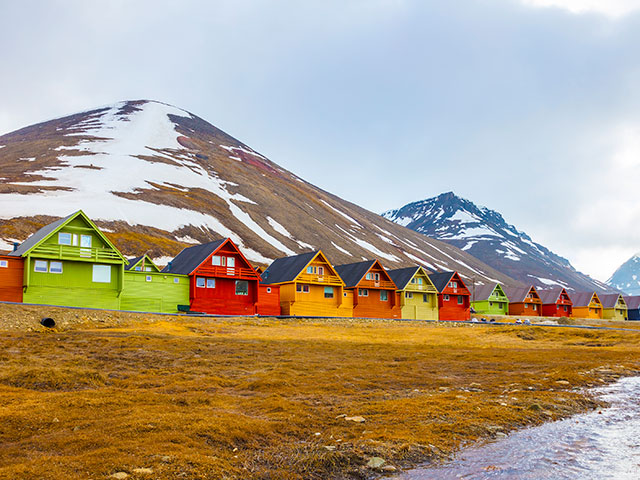 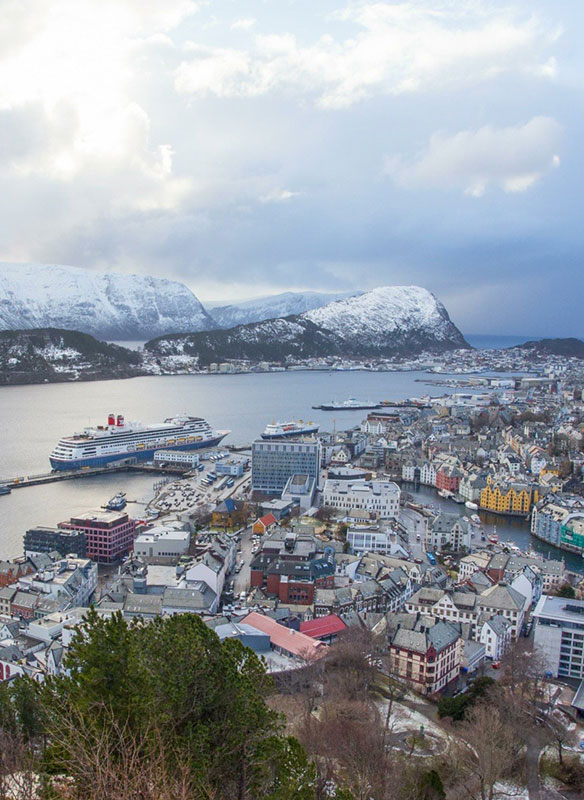 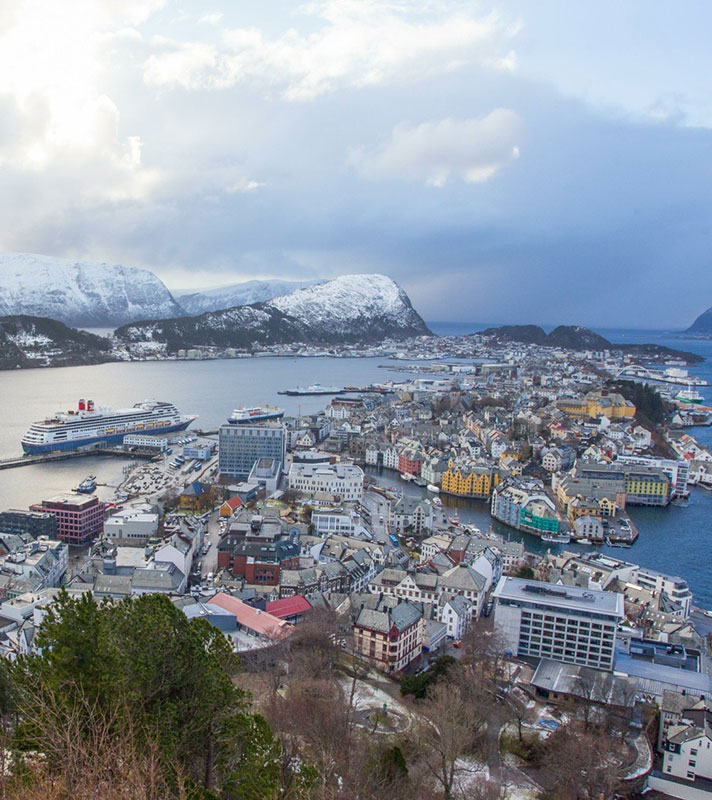 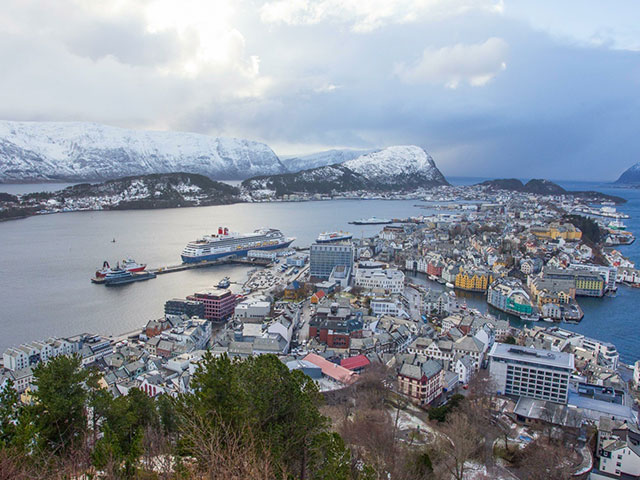 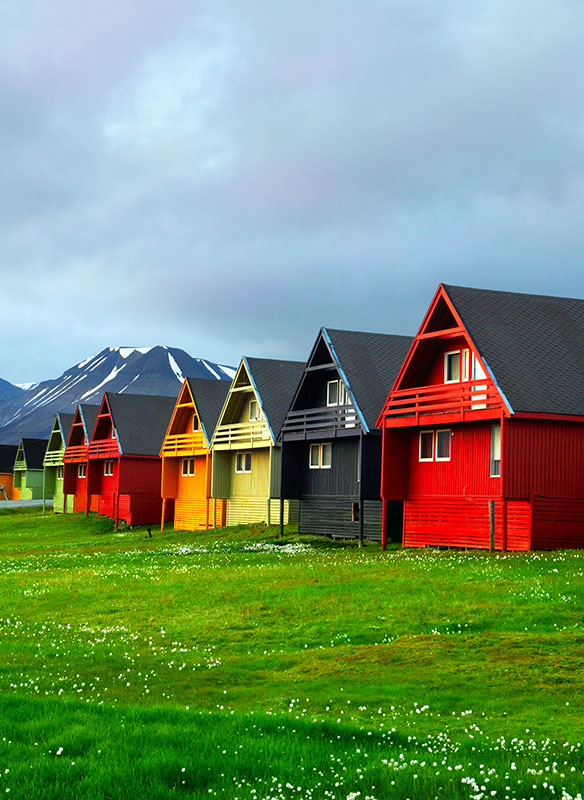 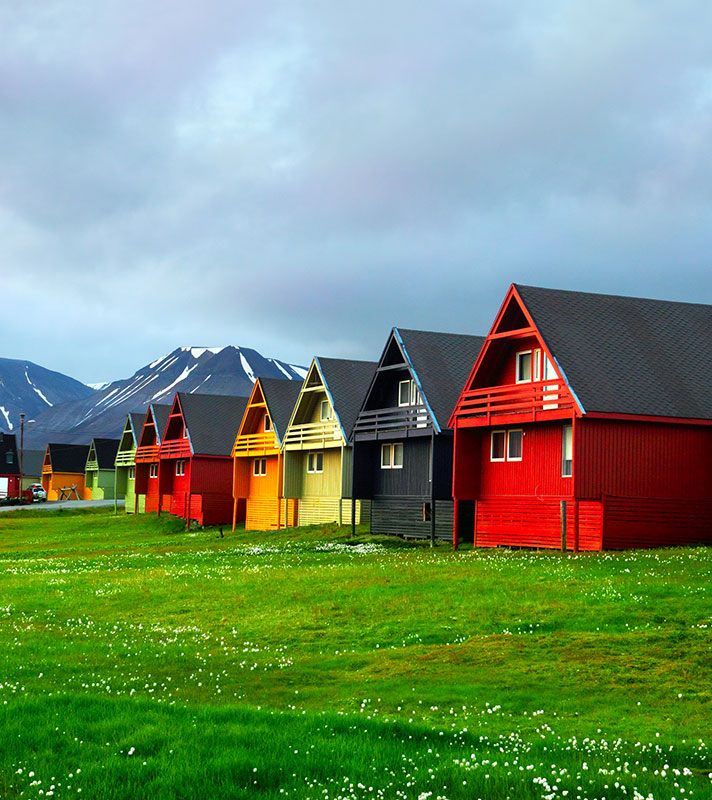