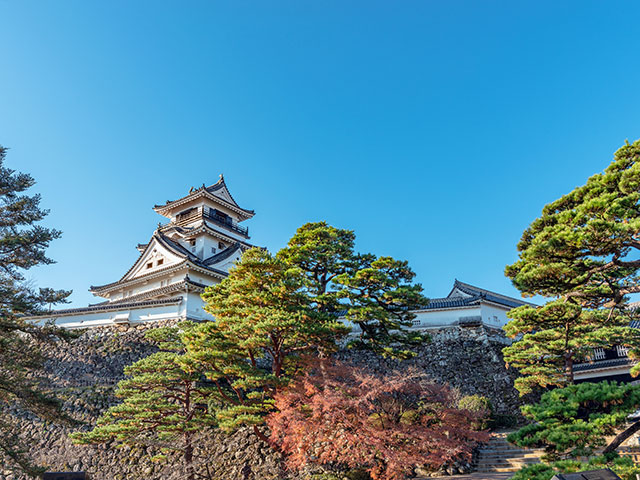 With its stunning seascapes and verdant mountain scenery, mix of modern, historic and authentic cultural highlights, and relatively small population of just over 300,000, it’s no wonder that Kochi – situated on the Kagami River on Shikoku Island’s scenic south coast – is considered one of Japan’s most appealing and liveable cities.

If you’re lucky enough to visit on a Japanese cruise, it doesn’t take long to realise why Kochi is a so highly regarded. A relaxing few hours of exploration presents opportunities to feel the city’s laid-back vibes, enjoy the company of its friendly locals, indulge yourself with the local culinary delights such as katsuo tuna and sake, and uncover an abundance of diverse attractions.

Kochi’s ‘must-visit’ list is extensive, with highlights including the early 17th century Kochi Castle, one of Japan’s last remaining ‘original castles’, overlooking the city from one of its many forested hills; the temple and botanical gardens of Mount Godaisan; and Chikurinji Temple, one of the 88 temples along the Shikoku Pilgrimage. As the birthplace of Sakamoto Ryoma, Kochi is also home to many monuments and sightseeing spots related to one of the key figures in the Meiji Restoration. Such as the Sakamoto Ryoma Memorial Museum and the Ryoma History Museum.