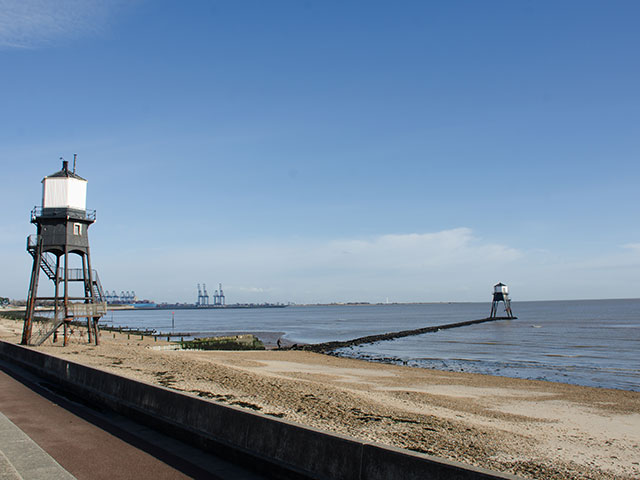 Though it is arguably most-known for its busy port, which has served a multitude of cargo and passenger vessels over the years, the North Essex town of Harwich has much more to it than its connections with the North Sea and beyond.

Within the town itself, there are plenty of historic streets to explore, many of which are considered a conservation area thanks to the decades, often centuries, old buildings that are found within. By the coast, there are quintessentially British beaches on which to relax with a traditional ice cream van treat in hand, places to watch Felixstowe port - one of Europe's largest and busiest ports - in action across the water, and beautiful marshlands where local wildlife live and thrive.

Venture inland from Harwich and you'll find the town is also the ideal starting point for discovering some of East Anglia's most famous attractions, from the countyside scenes that inspired Constable's most famous painting to the fortifications and picturesque grounds of Colchester Castle. Close by, the neighbouring town of Dovercourt, whilst appearing much more modern than Harwich, in fact merits a mention in the Domesday Book.