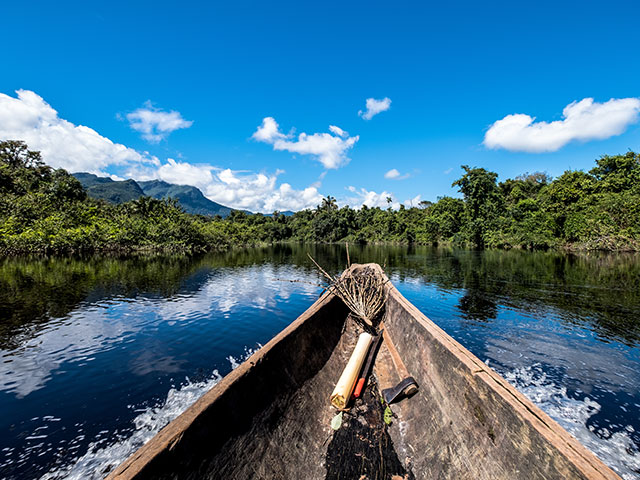 The world’s largest tropical rainforest, the Amazon, covers much of north-western Brazil and extends into Colombia, Ecuador, Venezuela and Peru. Famed for its extraordinary biodiversity, the Amazon basin is crisscrossed by thousands of waterways, including its powerful, eponymous river.

The remarkable sights and sounds of the rainforest – its people, culture and exotic wildlife, are spread across seven million square kilometres of unique South American wilderness. [ReadMoreMob]River towns, with 19th century architecture built from the wealth of a prosperous rubber industry, include Brazil’s Manaus, Belém, Santarem and Boca do Valeria.

The Amazon has a mythical allure – it was named after female warriors of Greek mythology – and many have dreamt of the chance to walk its forest trails, wake up to the call of a thousand birds [ReadMoreDesk]and howler monkeys, or simply admire the extensive canopy of towering vegetation that is literally the source of the air we all breathe.

Home to more than a third of the world’s species, the rainforest offers a rainbow of exotic creatures that includes toucans, red deer and pink dolphins. The astonishing beauty of the Amazon lies in the intricacy of its complex ecosystem, and a cruise to this region to meet fascinating local communities, experience their way of life and travel their river whose size is so legendary, is an opportunity not to be missed. 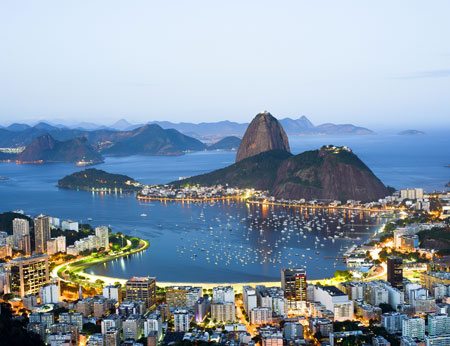 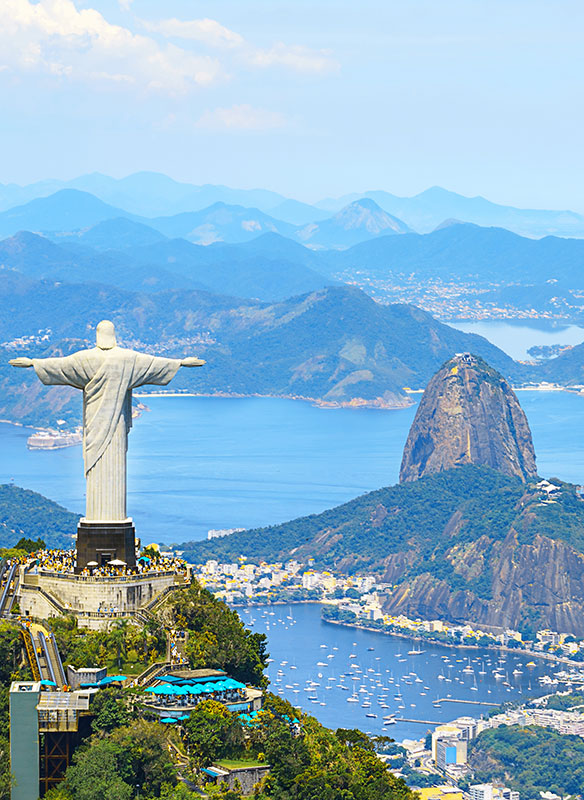 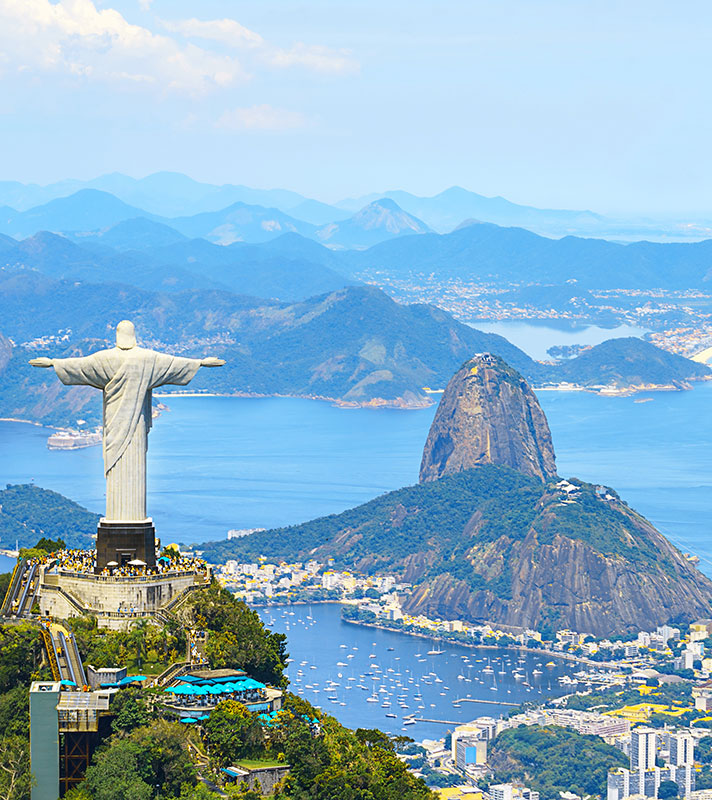 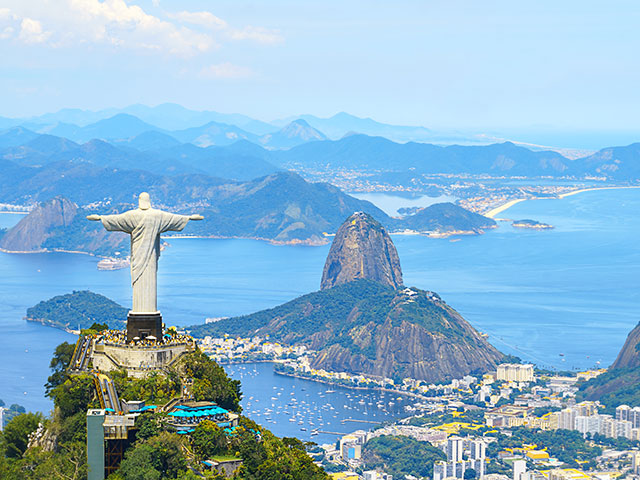