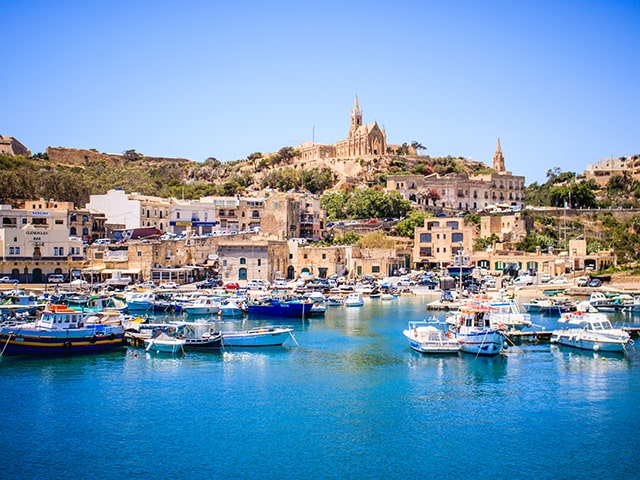 Although much lesser known than the archipelago’s main island, Gozo is one of Malta’s oldest and most interesting islands. Inhabited for over 7,000 years, and previously ruled by the Phoenicians, Romans, Arabs, Sicilians, French and British, among others, the island has a rich and diverse heritage that is showcased by the variation of historical and architectural gems on display.

Some of the best-preserved ancient freestanding structures in the world are found on Gozo, with the Ġgantija temples and nearby Xagħra stone circle particular highlights, while the island’s prehistoric history is told in the Museum of Archaeology, in the Citadel of Victoria, Gozo’s capital. You can see an astonishing number of churches around the island; the one in the village of Xewkija has a capacity of 3,000 – more than the population of the village itself – and a dome larger than St. Paul’s.