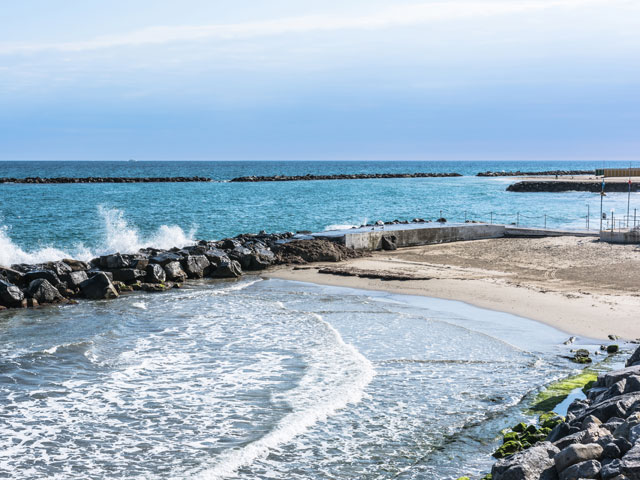 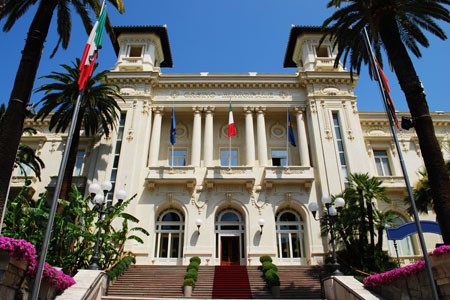 Beautiful beaches, grand villas, an impressive yacht-filled harbour and the iconic, elegant Art Nouveau building of the Casinò di Sanremo have attracted the rich and famous to the town’s glorious shores for centuries. Even European nobility has been unable to resist Sanremo over the years; Empress Elisabeth of Austria and Tsar Nicola of Russia are among many exiles that came to enjoy the city’s warm winters, while revered Swedish inventor Alfred Nobel had a villa here too.

Sanremo has plenty of high-end stores and designer boutiques, a number of excellent restaurants and bars, plus a hectic, local market. The striking Russian Orthodox Church, with its five onion domes, resembles Moscow’s incredible St Basil’s Cathedral, and is an unmissable sight. The park of Villa Ormond, with a Japanese garden and ancient olive groves is also worthy of a stroll.