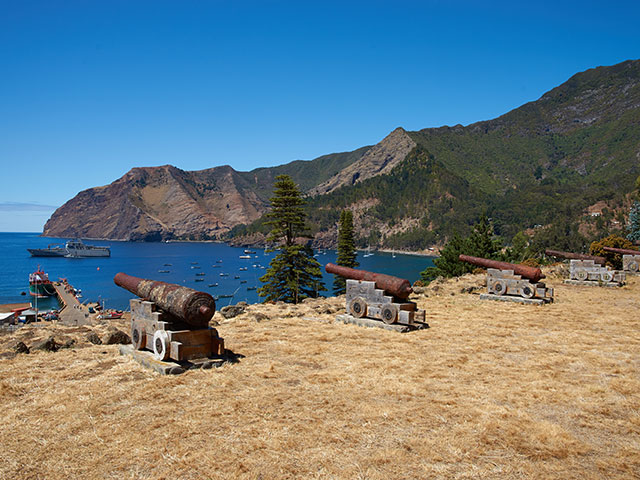 Originally named Juan Fernandez Island after the Portuguese sailor who discovered it in 1575, the island remained largely unknown until 1708 when Scottish sailor Alexander Selkirk was rescued after being marooned for over four years.[ReadMoreMob] This experience then became the inspiration for Daniel Defoe’s Robinson Crusoe. Due to the literary association the Chilean Government decided to rename the Island in 1966 to Robinson Crusoe Island.

Today this volcanic island of mountainous landscape is a fascinating place of wild and unspoilt beauty. Declared a World Biosphere Reserve by UNESCO in 1977, the island is home to some unique species including the Juan Fernandez Firecrown Hummingbird, the Fur Seal and the Magellanic Penguin.