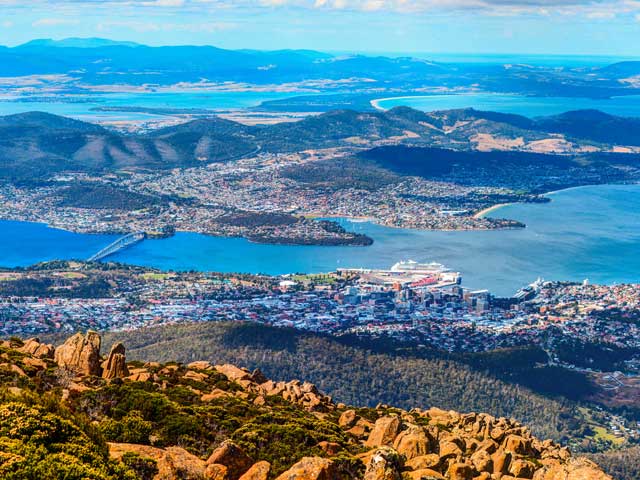 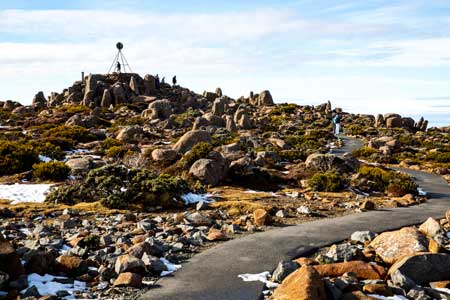 Hobart is the second-oldest city in Australia and it has many well-preserved colonial buildings, especially around the picturesque harbour and in the narrow lanes of Battery Point.

Many of the fine sandstone warehouses have been converted into cafés, galleries and artists’ workshops.[ReadMoreMob] The Narryna Heritage Museum, tells the story of wealthy merchants who settled on the island. If you're feeling energetic, climb the 259 steps of the Shot Tower for views out over the town and harbour.

The Tasmanian devil is a carnivorous marsupial of the family Dasyuridae. It was once native to mainland Australia and is now only found in the wild on the island of Tasmania.

A paradise of pink granite peaks, secluded bays and abundant wildlife. This area is home to the picturesque Wineglass Bay.

Part of Tasmania's Wilderness World Heritage Area, this mountain is surrounded by ancient rainforest and smooth glacial lakes. Stunning scenery makes this one of Tasmania's most visited places.