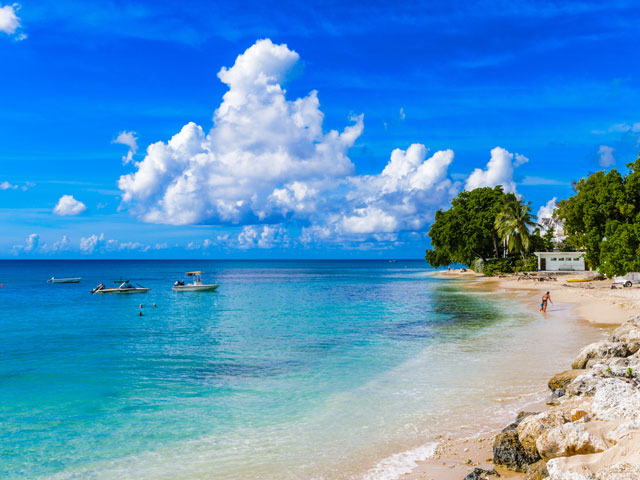 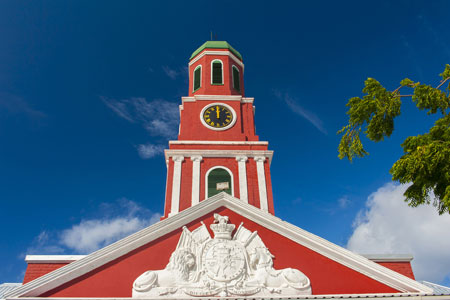 With its balmy climate, buzzing atmosphere, glorious azure waters and incredible beaches, Bridgetown is a tropical city that epitomises paradise. There is rarely a dull day in the capital and largest city of Barbados.

This very British Caribbean island is a favourite with tourists; the city’s streets are lined with shops, boutiques, street vendors, bars and places to eat – there is always something to do.[ReadMoreMob] Broad Street, the main street of Bridgetown is often packed with welcoming locals. It's easy to see why Barbados is known as Little England given Bridgetown’s Georgian houses, the horse-racing track, Parliament Square, and a statue of Nelson.

The entire downtown area of Bridgetown and the 17th century Garrison were named a UNESCO World Heritage site in 2012 in recognition of their historical significance. Near the central National Heroes Square, which fringes Constitution River, the Nidhe Israel Synagogue and museum explore Barbados' Jewish history. [ReadMoreDesk]

For a change of pace, the shore and the glorious sands offer a haven from the bustling centre. Carlisle Bay is home to six shipwreck dive sites, while a catamaran ride on the Caribbean Sea may offer the chance to swim with the once endangered Hawksbill and Green Turtles. The wonder of the impressive stalactites and stalagmites in Harrison’s Cave is another experience that will linger in the memory.

Cricket is the much-loved national sport of the Caribbean, and a culture within itself. Barbados’ Kensington Oval is considered the ‘home of West Indies cricket’, having hosted the West Indies' first test match in 1930. Some of the region’s finest sporting legends have participated in momentous games here over the years.

Experience the laidback lifestyle of beautiful Barbados, with time to indulge in Bridgetown's tempting cuisine and fascinating culture. On a walking tour of Bridgetown, seek-out famous landmarks, historical buildings and monuments, accompanied by a knowledgable guide, and then venture off the beaten track to a variety of local eateries, for a feast of authentic Barbadian dishes and drinks.