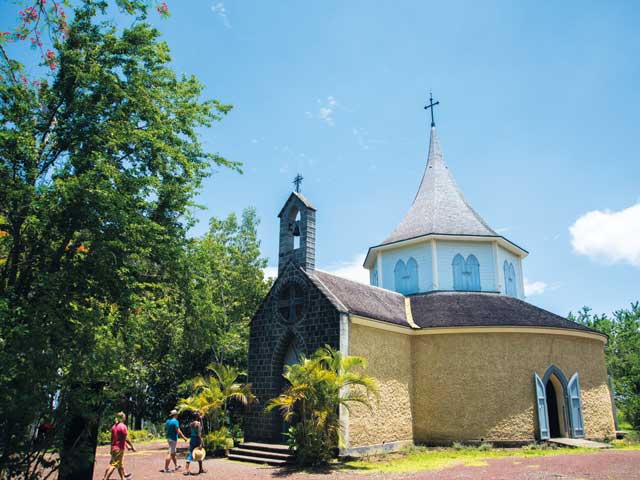 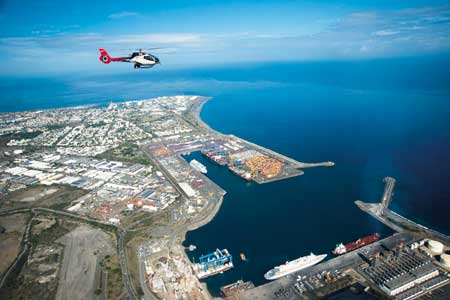 Shhh, Réunion is a well-kept secret that we want to share with you. Located in the Indian Ocean, it is an island with a chain of volcanic peaks that separate the green and humid eastern area from the dry, sheltered south and west. [ReadMoreMob]

A cruise holiday to the island introduces you to a culture that is a mixture of French, African, Indian and Chinese influences, which are also reflected in the island’s cuisine. [ReadMoreDesk]

Things to do in the west of Réunion

The west of the island hosts its ‘Riviera’ with a string of beaches and resort towns, but Réunion isn’t an island for swimmers, divers and water sports fanatics. It certainly has the inviting turquoise waters for those pursuits, but the large number of sharks that bask just off its coastline isn’t conducive to water-born activities.

A cruise to Réunion is more about the incredible hiking routes it offers across its mountainous terrain and volcanic valleys, which lead to a number of natural features such as magnificent waterfalls. It truly is a breath-taking island. 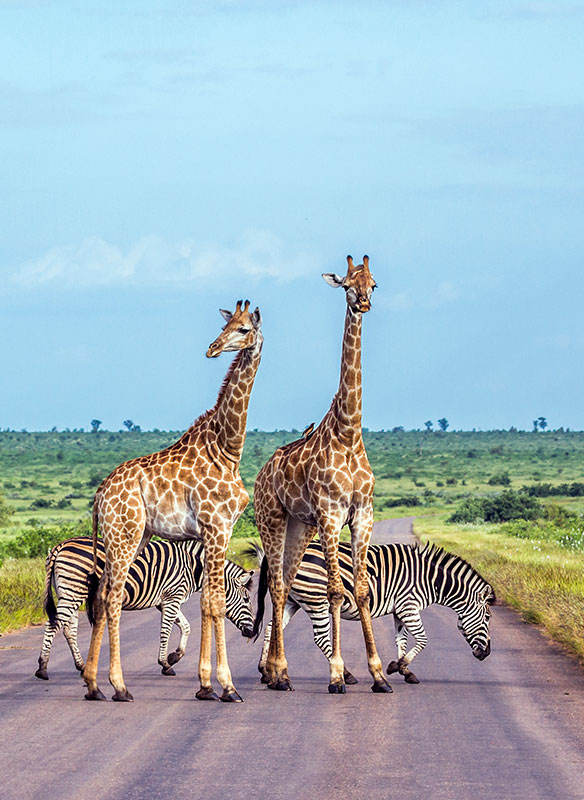