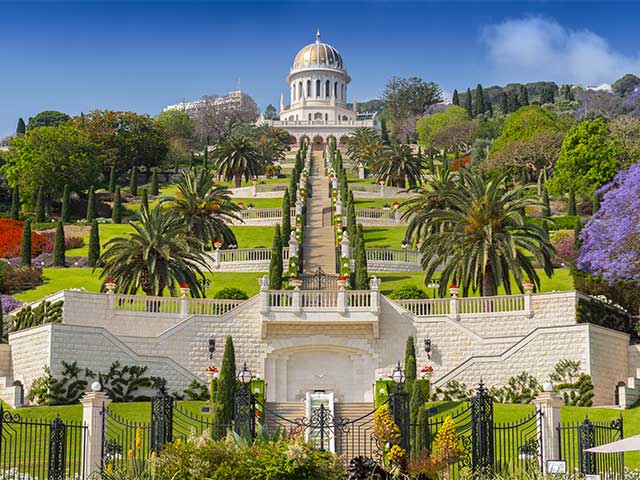 The city of Haifa is said to be one of the prettiest in Israel, and is surrounded by nature sites, churches and mosques, mountains and sea.

The Bahai Gardens here are not to be missed when on your cruise holiday. The site is where members of the Bahai faith have established their shrine – this building is stunning, with a golden dome, marbled walls and nine sides representing the nine major religions in the world. It is surrounded by several other unique buildings, and set amongst some of the most spectacular gardens in the world, which are designed in nine concentric circles and look like waves extending out from the shrine at the centre.

Other interesting places to visit in Haifa include the National Maritime Museum, the Railway Museum and the Khai-Bar Wildlife Preserve. 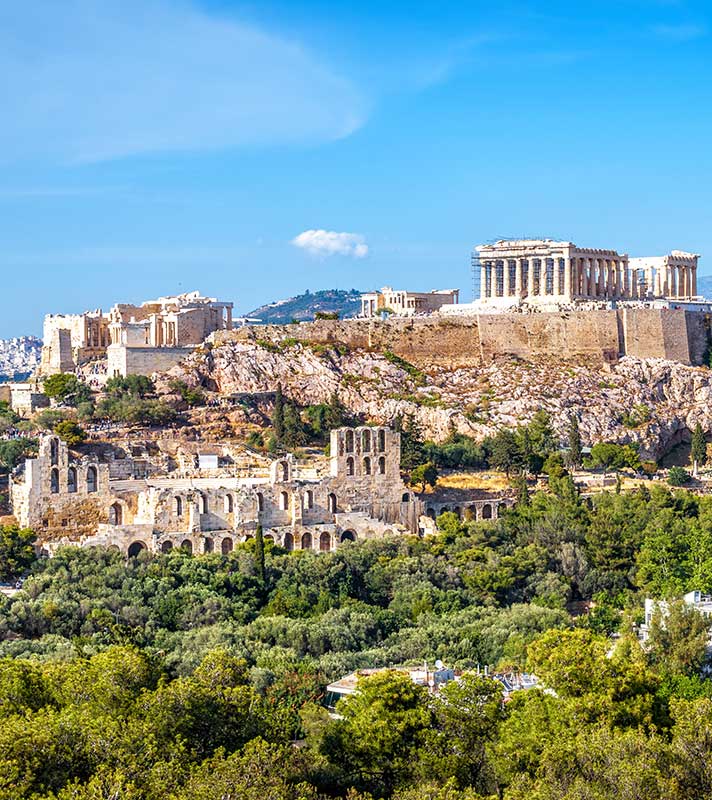 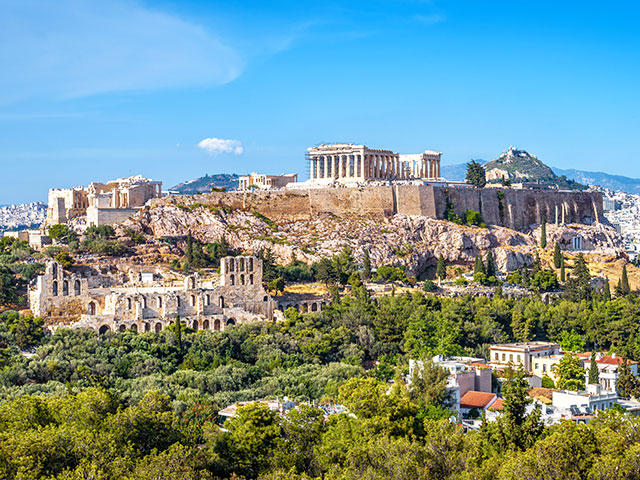