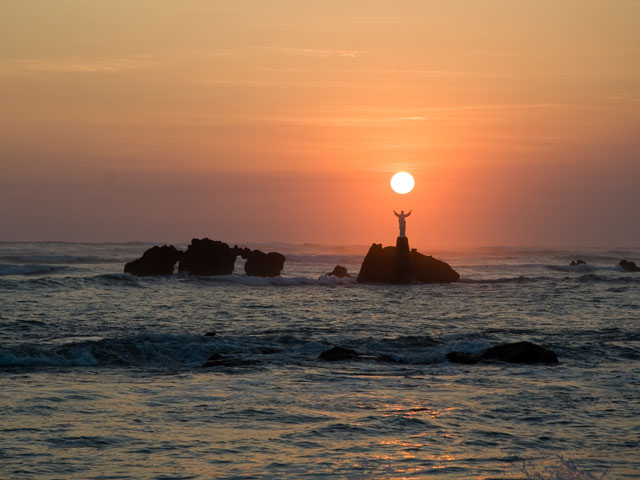 The small Central American nation of El Salvador is known for its Pacific Ocean beaches, pristine forests, national parks, active volcanoes and inviting lakes. Often the victim of a poorly-perceived image, El Salvador is quite the opposite, and one of the region’s most underrated countries.  [ReadMoreMob]

El Salvador’s Ruta de Las Flores is a winding route past aromatic coffee plantations, rainforests with waterfalls while the many colourful Spanish colonial towns like Juayúa, with its weekend food festival, and Ataco, which is home to vivid murals, underline the nation’s cultural heart. Overflowing with nature, its Pacific coastline is home to many wonderful beaches and the surfers’ paradise of Punta Roca, while the country’s ancient history is evident in the many Mayan archaeological sites dotted across a sublime landscape.