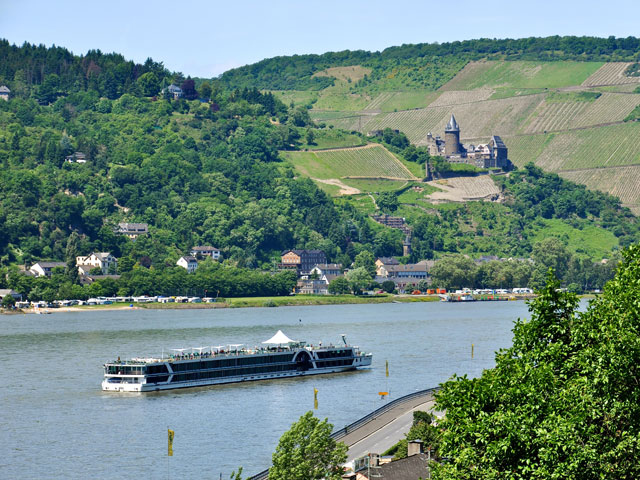 Flowing through the heart of Europe as part of the border between Eastern France and Western Germany, the tranquil Upper Rhine is one of the most important sections of the River Rhine.

A vital shipping route, the Upper Rhine serves as a link between the Swiss city of Basel and several large French and Germany cities such as Strasbourg, Karlsruhe and Mannheim. The Rhine is largely canalised here – one of the best-known areas of the Upper Rhine is the Grand Canal d'Alsace – and you’ll navigate a number of dams and locks aboard your river boat.

Not only is the Upper Rhine important, it’s picturesque too. You can’t help but be enchanted by the gorgeous countryside scenery of France’s beautiful Alsace region and Germany’s world-famous winemaking region, the Southern Palatinate. As you sail slowly along the Rhine here you’ll capture unspoilt views of flora-rich fields and forests, rolling hills and tall mountains. Be sure to keep an eye out for a few charming towns and cities dotted along the riverbanks too.