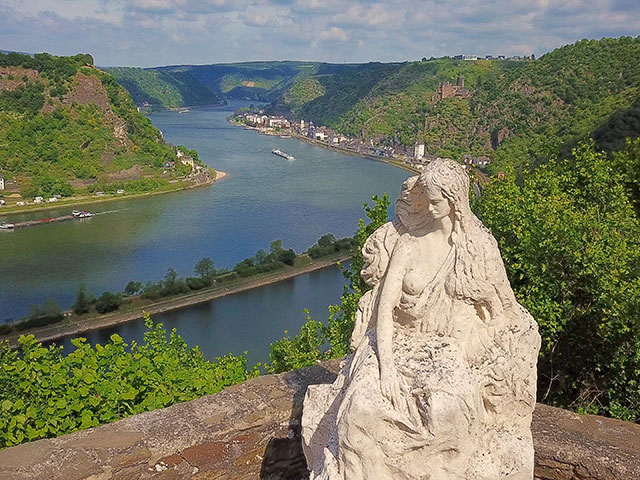 View all Cruising the Middle Rhine and Loreley cruises

The Middle Rhine Valley is one of the most picturesque sections of the Rhine, with hilltop castles, rolling vineyards and historic towns lining both sides.[ReadMoreMob] At a particularly narrow point of the Rhine, near Sankt Goarshausen, is the Lorelai, a steep rock which inspired one of Germany’s most famous legends. The story goes that a young woman, named Lorelai, would sit high up on the rock and distract sailors with her beautiful voice and golden hair, causing the ships to crash and the sailors to drown.

Lorelai’s legend has inspired a multitude of poems and songs, and a statue of the siren was erected in 1983 on the water’s edge.

Cruises to Cruising the Middle Rhine and Loreley 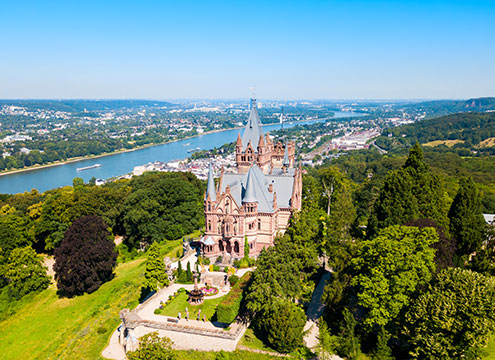 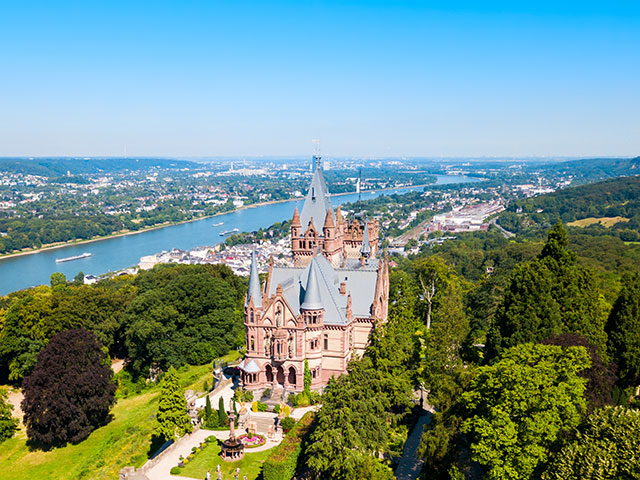 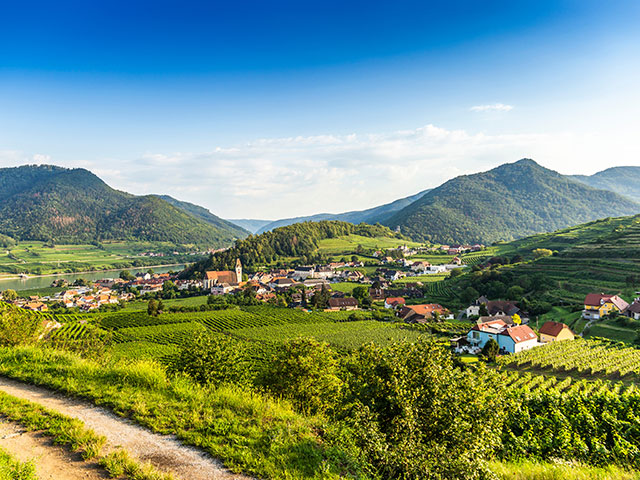 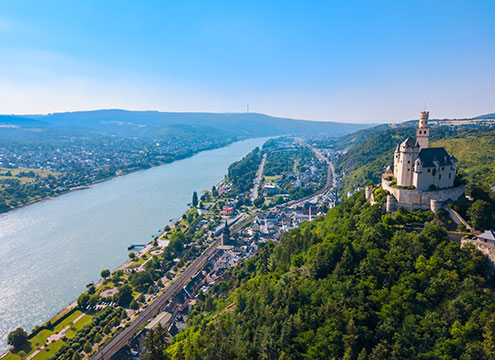 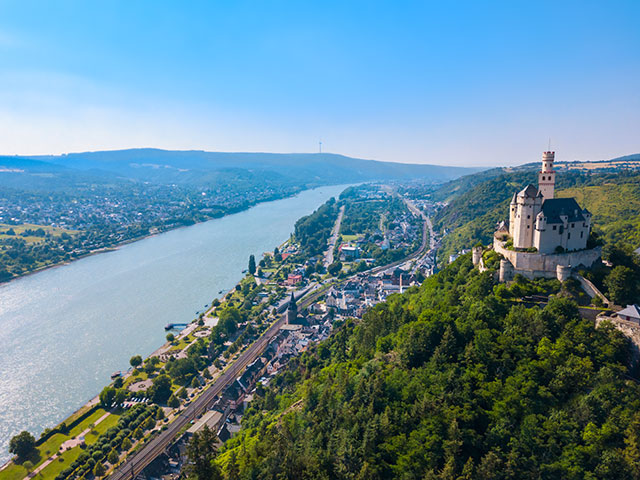 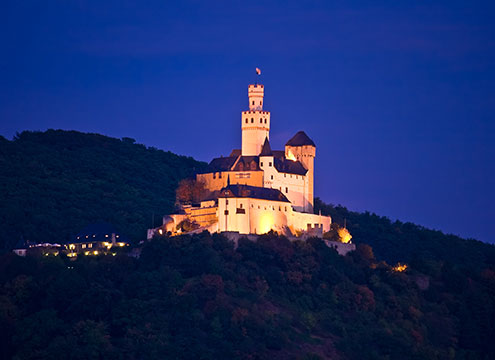 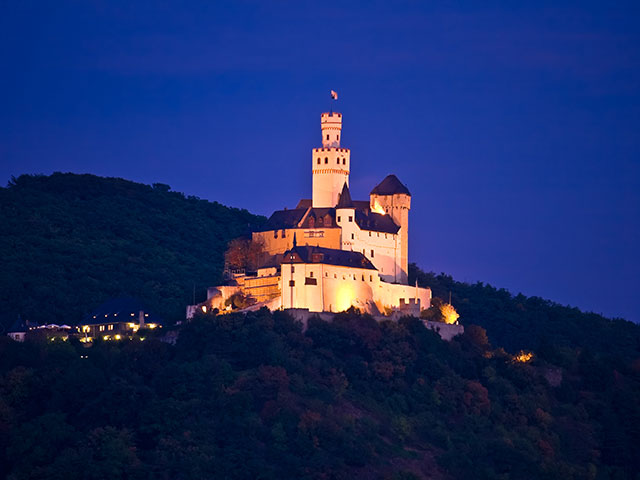 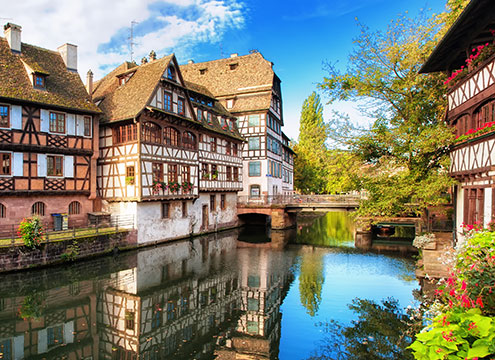 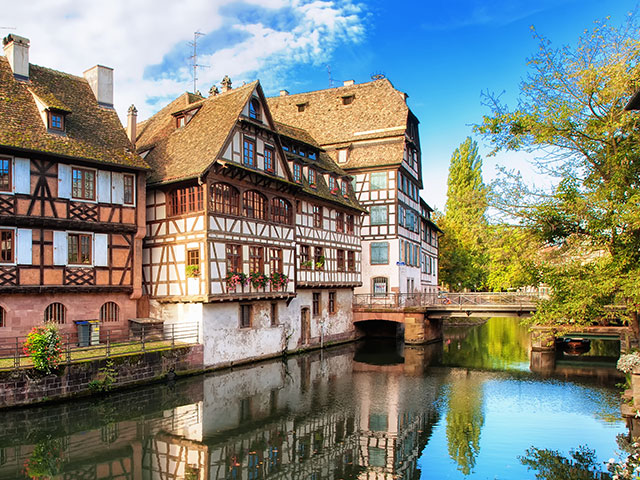 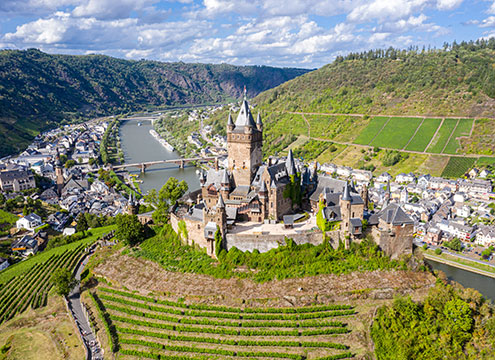 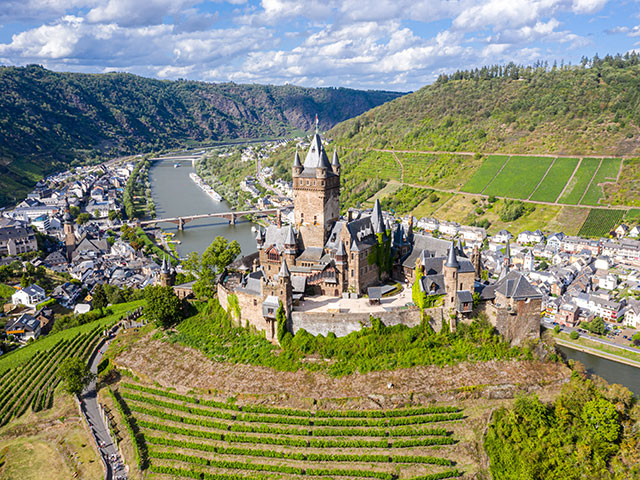 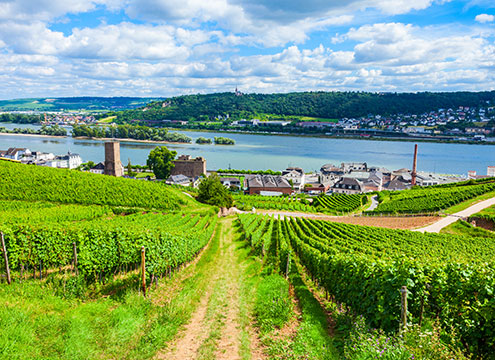 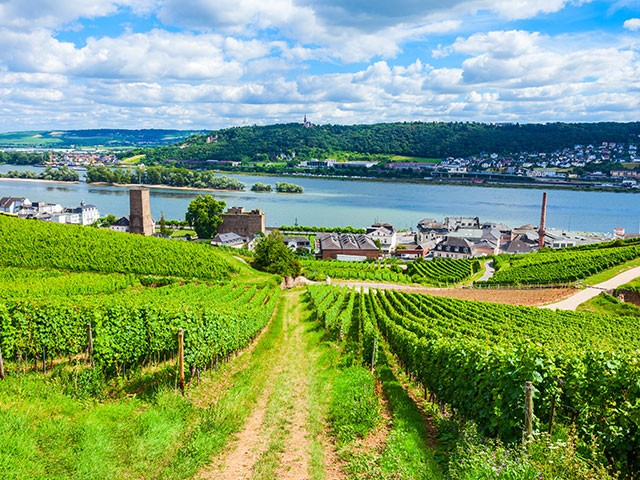 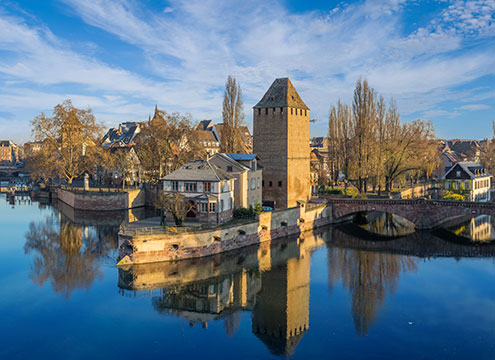 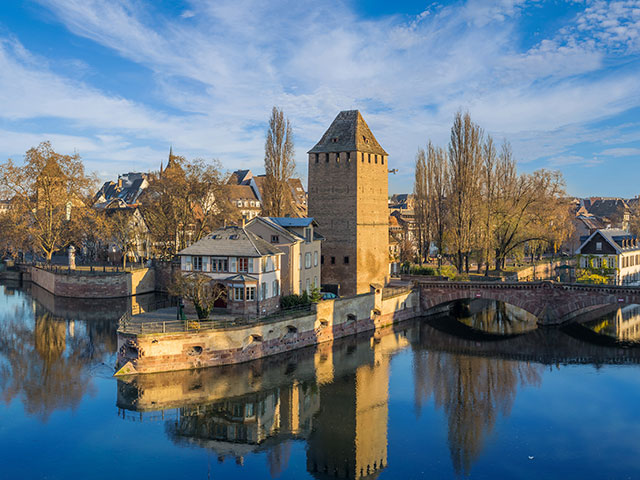 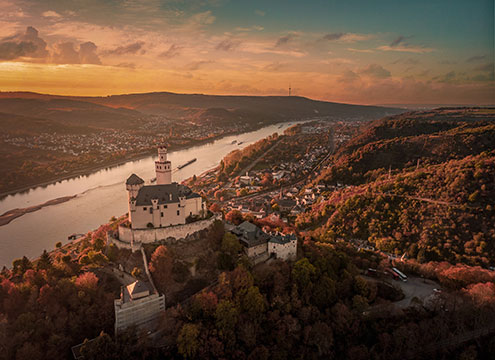 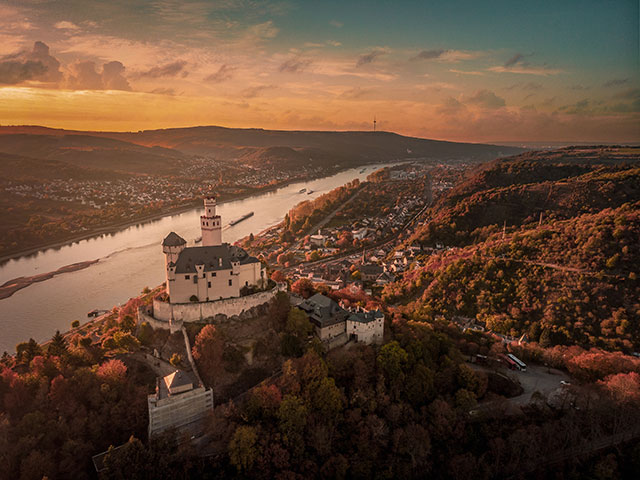 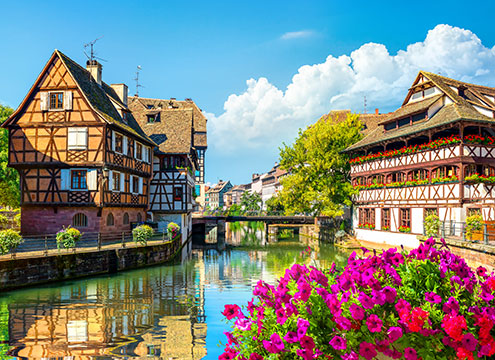 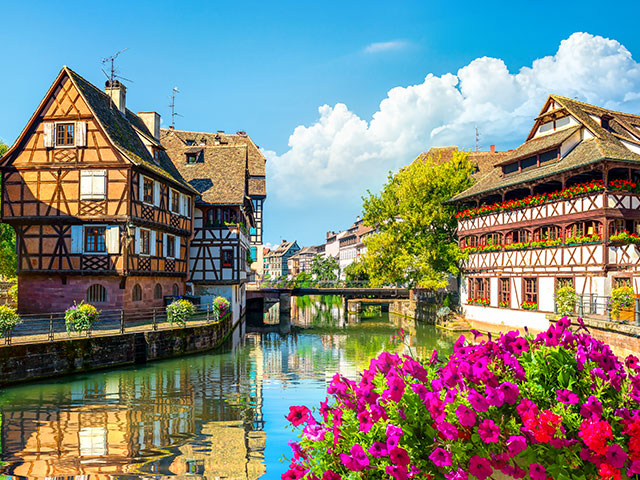 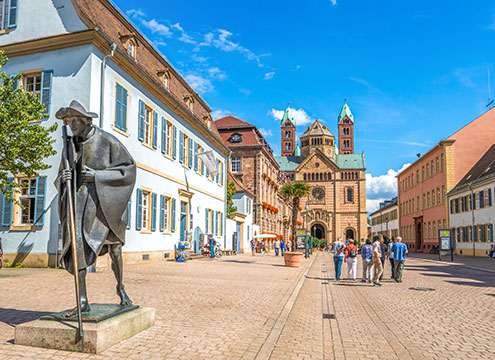 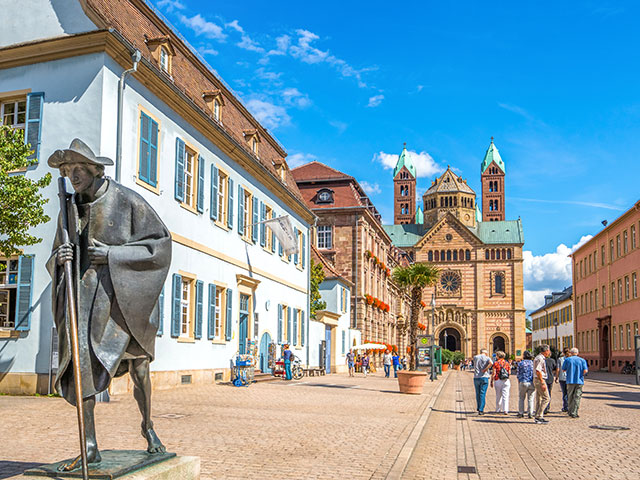 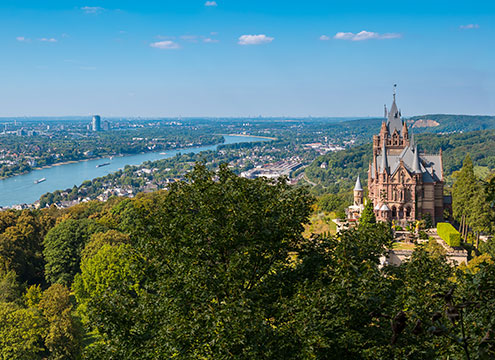 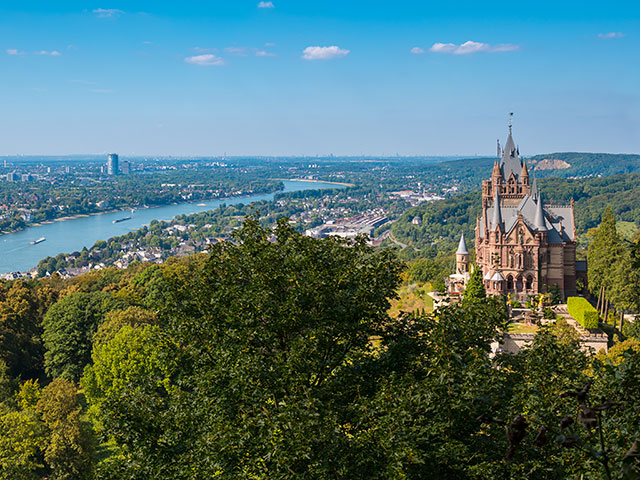