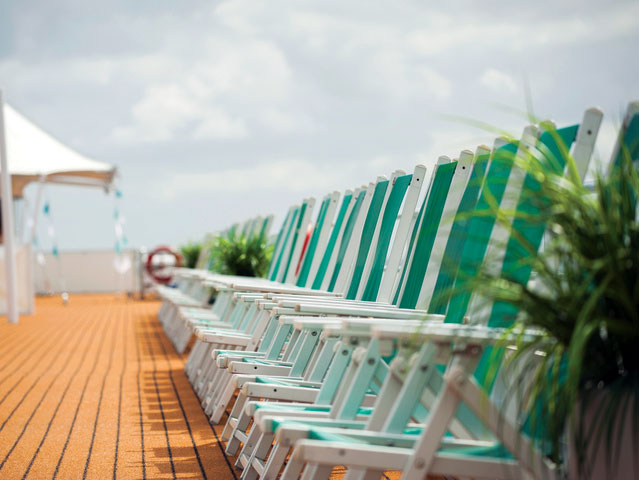 Originally dredged in the early 18th century to improve river traffic and water flow at a large, shallow bend of the Rhine River, the Pannerden Canal is now so wide that it's indistinguishable from the river itself.

As you sail this picturesque stretch of water through pretty Dutch countryside, be on the lookout for the historic Pannerden Fort – situated at the confluence of the Waal and Rhine rivers – as well as towns and villages such as Pannerden, which are dotted along the banks of the canal.