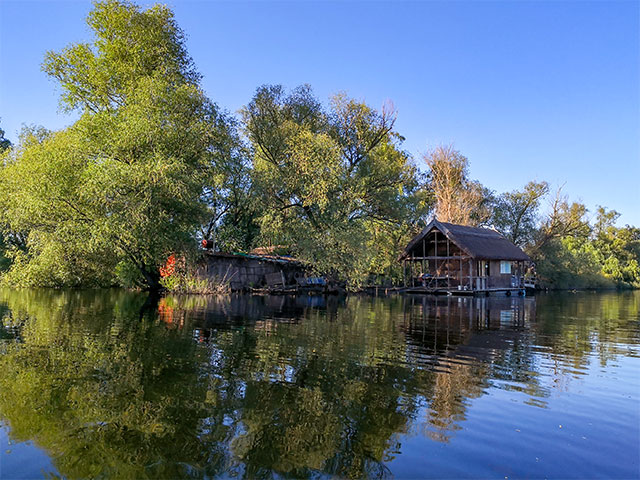 On the banks of the picturesque River Danube, in the heart of the beautiful Brăila County, lies the charming city of Brăila. While it is Romania’s 11th most populated city, and home to one of the country’s busiest and most important ports, Brăila has somehow managed to remain under the radar, a somewhat undiscovered gem that delights and rewards those who take the opportunity to visit.

First inhabited in the 4th century BC, Brăila has an extensive, multi-cultured history, highlighted by its wealth of historical and cultural sites, and impressive collection of architectural gems from various eras. An exploration of the wonderful Old Town, encompassing over 160 hectares of the city centre, provides plenty of rewards. The striking buildings and monuments, such as the Main Square, Old Theatre and the impressive churches exhibit Brăila’s remarkable heritage.

Elsewhere, the Great Garden is worth exploring too, not least to see its landmark clock and visit the Brăila Museum, while just a short journey from the city centre is all it takes to discover the gorgeous Brăila Nature Park. The park’s wetlands are considered a ‘mini Danube Delta’, due to their rich biodiversity and amazing flora and fauna.