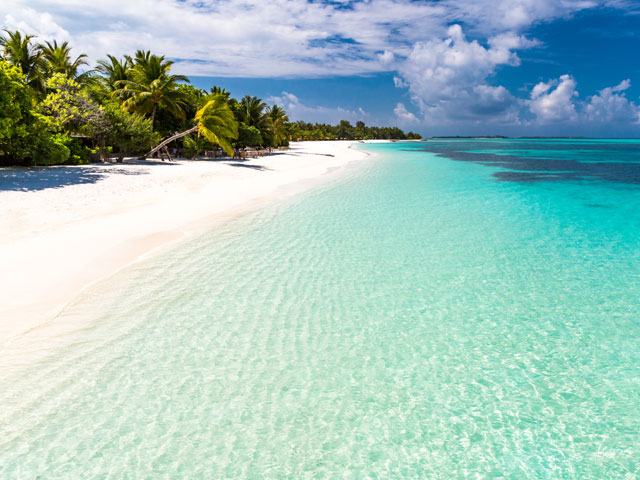 Visit the idyllic, daydream islands of the Maldives, where palmfringed beaches and vibrant coral reefs gently call for your attention. Utheemu Island holds a special historical significance as the birthplace of the country’s greatest hero, Sultan Mohamed Thakurufaanu who, with his brothers and his companion,s fought an eight-year long war to drive out the Portuguese invaders who occupied the Maldives from 1558 to 1573.

Being the birthplace of the country's greatest hero bestows historical significance on the island, but with the added fact that the island also houses the extremely well-preserved wooden palace that he lived in, makes it a rare historical treasure.