Originally a fortified island, the walled city of St Malo at the mouth of the River Rance on France’s Brittany coast, is now connected to the mainland by a 'Sillon' causeway. Visiting this atmospheric port, once a stronghold for privateers (pirates approved by the king), is like stepping back in time.

The walls of St Malo, largely destroyed in World War II, have been painstakingly reconstructed. A magnificent grey granite citadel protects the old city, the cobbled streets of which are packed with interesting shops, restaurants, bars and cafés.[ReadMoreMob] The main gate is Porte St-Vincent, home to the castle and town museum, and an eclectic mix of exhibits including maps and local artefacts. Saint-Malo Cathedral, built in Romanesque and Gothic styles, makes an impressive centrepiece.

From the beach outside the citadel it’s possible to walk at low tide to the small island of Grand-Bé, to see the tomb of the 19th century politician and writer, Chateaubriand. To the south is where the original inhabitants lived. They were converted to Christianity by St Malou, after whom they named the impregnable island when they moved there in the 12th century.

There are two small islands across from St Malo, which are accessible by foot at low tide. The plan was to build a series of forts to protect St Malo from pirates and invaders in the 17th century. One is Grand-Bé – a rocky hill 400m from the port and home to the tomb of the famous writer and politician, Chateaubriand, who was born in St Malo. From the top of the hill, you can get an amazing view of St Malo. This is home to The Fort National, designed by the renowned military architect Vauban, and built in 1689. When the Germans occupied St Malo in 1944, all of the men were sent to The Fort National to be imprisoned. Part of the Fort was destroyed by bombs but it was later rebuilt.

St Malo sits on a granite island, and the grey walls that surround the city are made of granite. You can walk almost all the way round the walls. The city’s old town is made up of a series of lanes. You will enter the city through the main entrance – the Porte St. Vincent Gate. Within the old town, you will find the Cathedrale St. Vincent – a Gothic 13th century building whose spire can be seen from your cruise ship. You will also find the Chateau de St Malo – a town hall and museum, and the Demeure de Corsaire – an 18th century mansion, built by the wealthy owner of the French East India Company, and one of the only buildings to survive the World War II bombings. Much of the old town was destroyed during World War II, but was reconstructed in an ambitious project completed in 1971.

The aquarium in St Malo boasts around 10,000 sea creatures and 600 different species. There are eight themed rooms including a tropical room, a touch pool and a ‘sea laboratory’. There is also a unique attraction called the Nautibus – a four-person submarine ride that simulates life under the water. 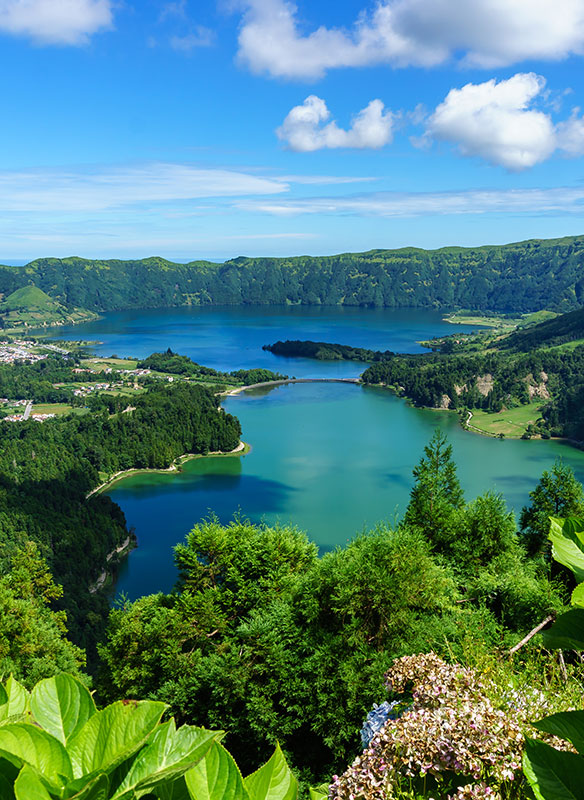 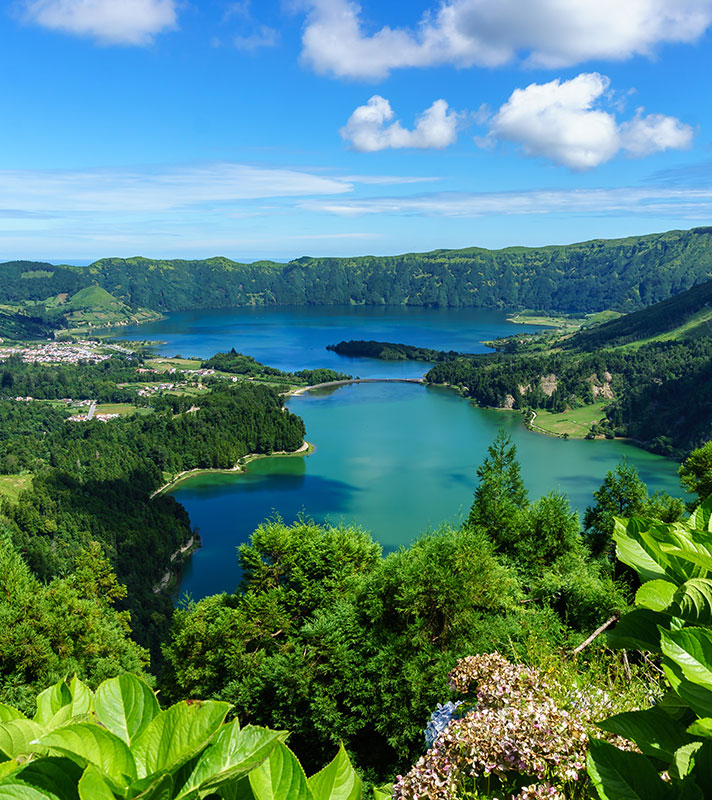 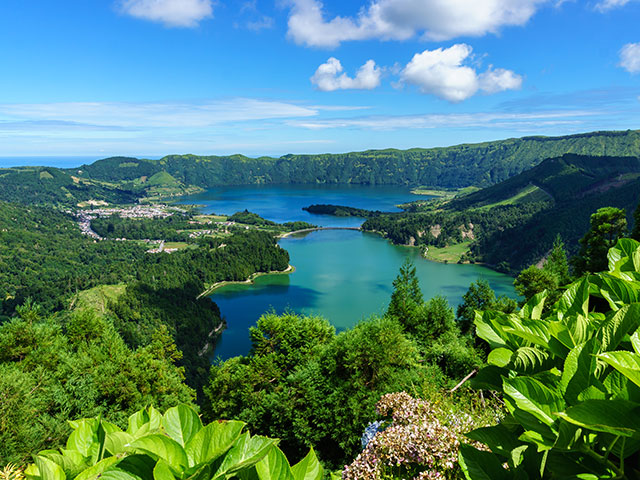 Islands of the Azores, Crossing the Path of the Solar Eclipse • T2406