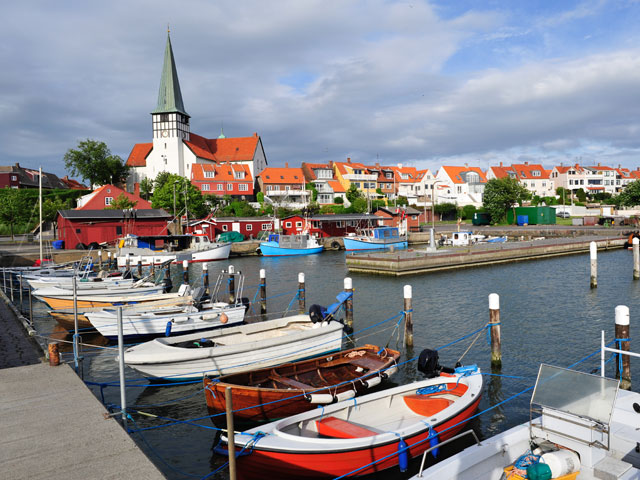 Rønne is the largest town on the small rocky island of Bornholm. The Danish town offers an historical charm with its cobblestoned streets and cross-timbered houses.

With its harbour, Rønne is Bornholm's centre of trade and culture, and home to the fortress ruins of Hammerhus and the island’s distinctive round churches. Although large amounts of the town were destroyed during the war, it was rebuilt during the post war years, and many buildings look older than they actually are.[ReadMoreMob]

During the summer months Rønne’s vast stretches of sand to the south and north of the town, are popular destinations.

The 13th century fortress Hammershus is the largest medieval castle ruin in northern Europe and sits on a cliff high above the Baltic Sea. Visit the ruins of the castle and fortress, built in 1200 by the Archbishop of Lund. It was used by the island’s rulers for over 500 years, and finally abandoned in 1743. It is the largest ruin of its kind in Northern Europe. Denmark has seven uniquely shaped round churches, four of which are on Bornholm. These churches were built around the year 1150 and are rumoured to have been associated with the Knights Templar. The largest of the four is in Østerlars, with the others in Olsker, Nylars and Nyker.

Ronne and Bornholm are renowned for their clockmaking and ceramic making. The Cultural History Museum showcases Bornholm's archaeological finds, the history of the island and its long tradition of grandfather clock making. Hjorths Fabrik, the 150-year-old ceramic museum and factory offers tours of the ceramic exhibition, and the opportunity to try your hand at pottery.

The 13th century fortress Hammershus is the largest medieval castle ruin in northern Europe and sits on a cliff high above the Baltic Sea. For 500 years Hammershus was the castle for the various rulers of the island, however in 1743 Hammershus was finally abandoned as a stronghold. 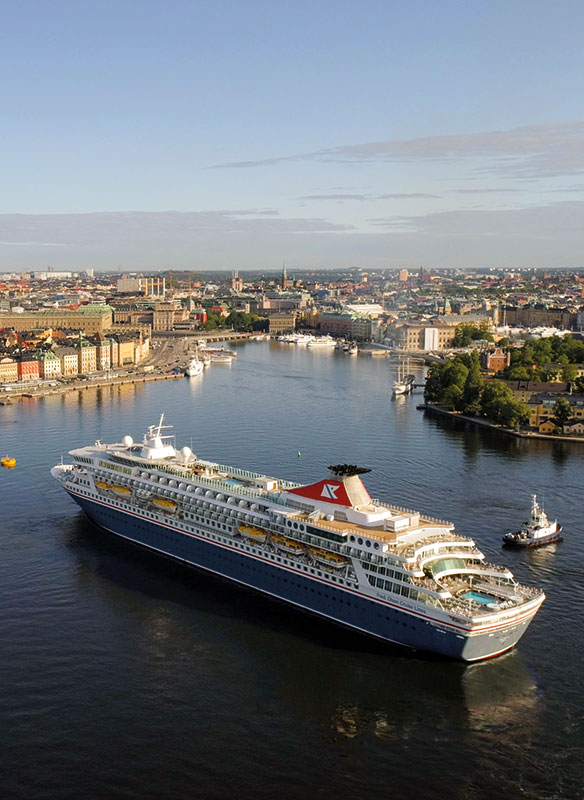 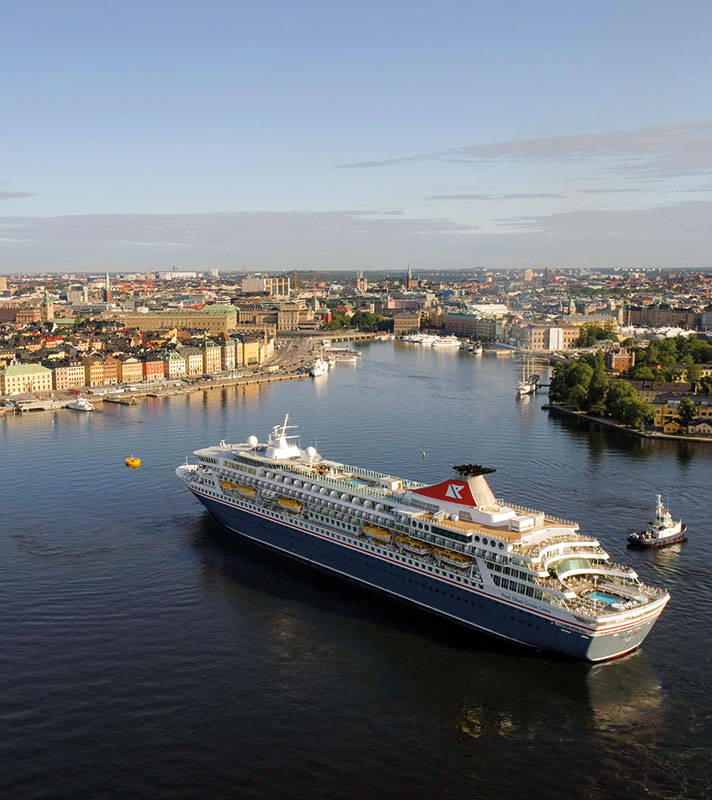 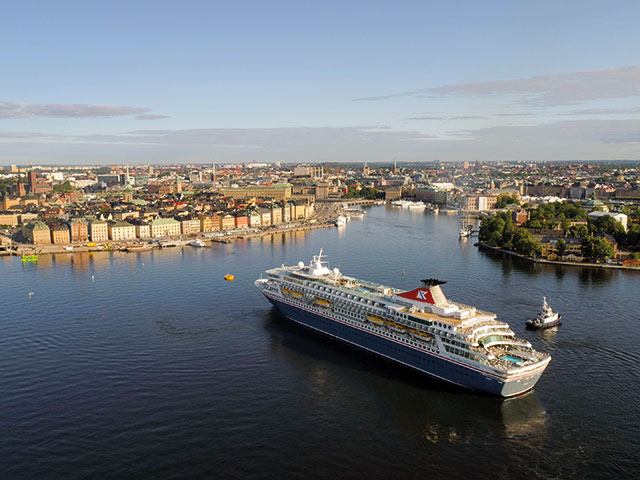