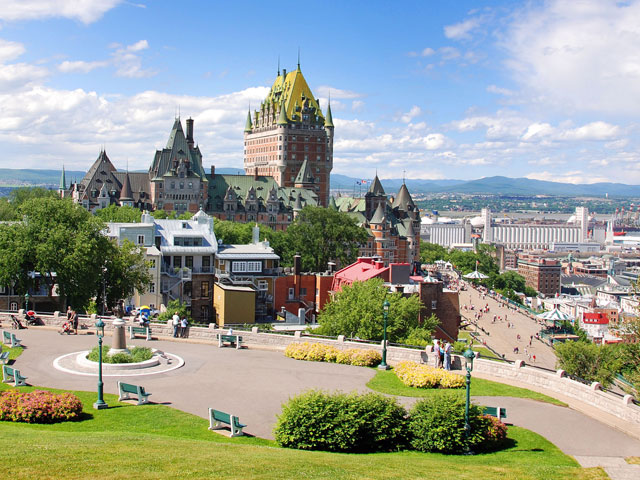 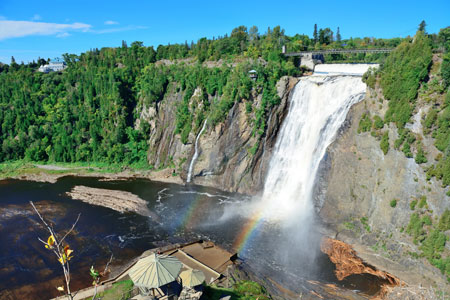 Perched atop a cliff that swoops down to the St. Lawrence River, Québec is the only walled city on the American continent north of Mexico. The Canadian city is so akin to old European towns that it’s hard to believe this mainly French-speaking city is actually in North America. Québec’s style and incredible architecture is unique to this part of the world, making it ripe for exploration. A stroll along the streets of the Latin Quarter and past the historic fortifications and stone houses of Old Québec, now a UNESCO World Heritage Site, provides a real flavour of the city.

The picturesque Place Royal plaza is considered the birthplace of French civilization in North America and the first permanent settlement in New France. Québec’s famous entertainment comes to life in the summer when musicians, acrobats and actors in period costumes take to the streets, and festivals light up the city with fireworks. 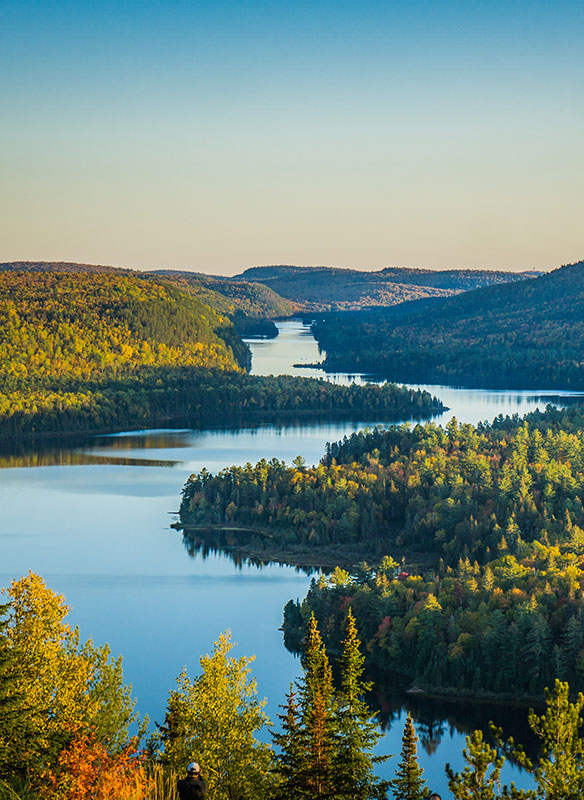 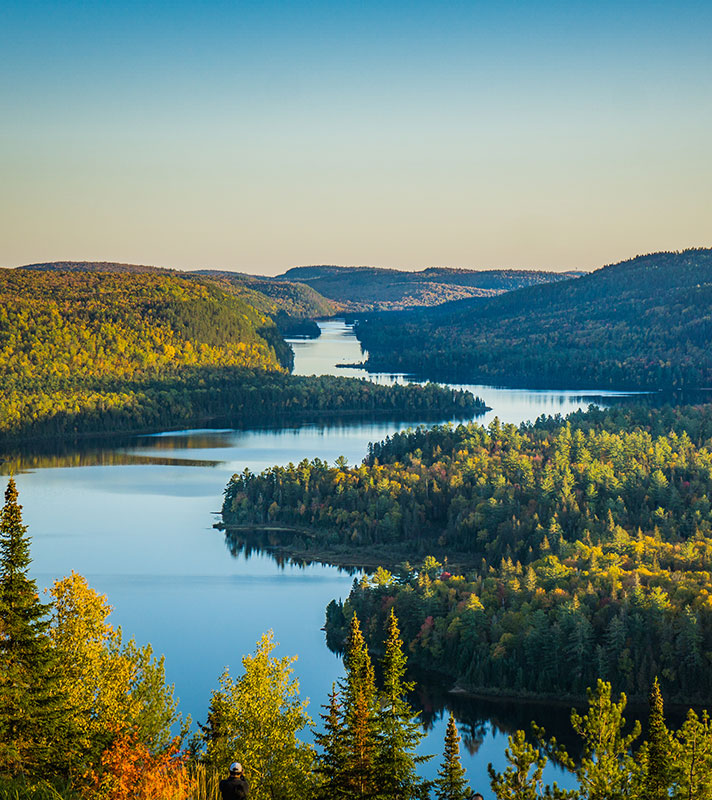 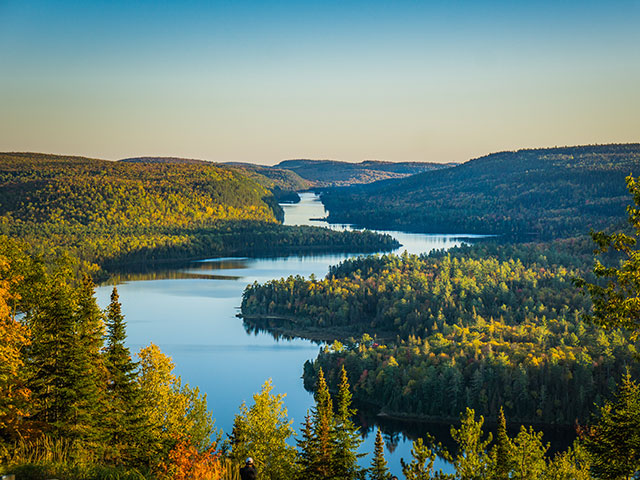 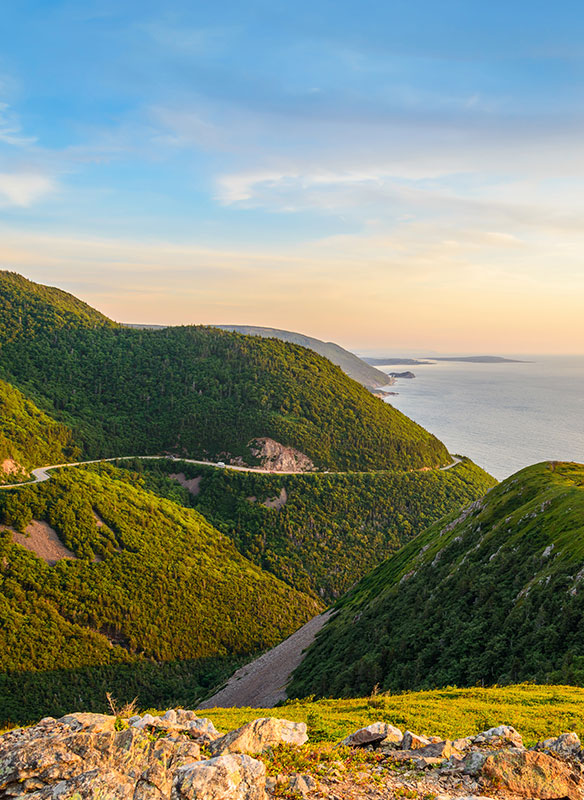 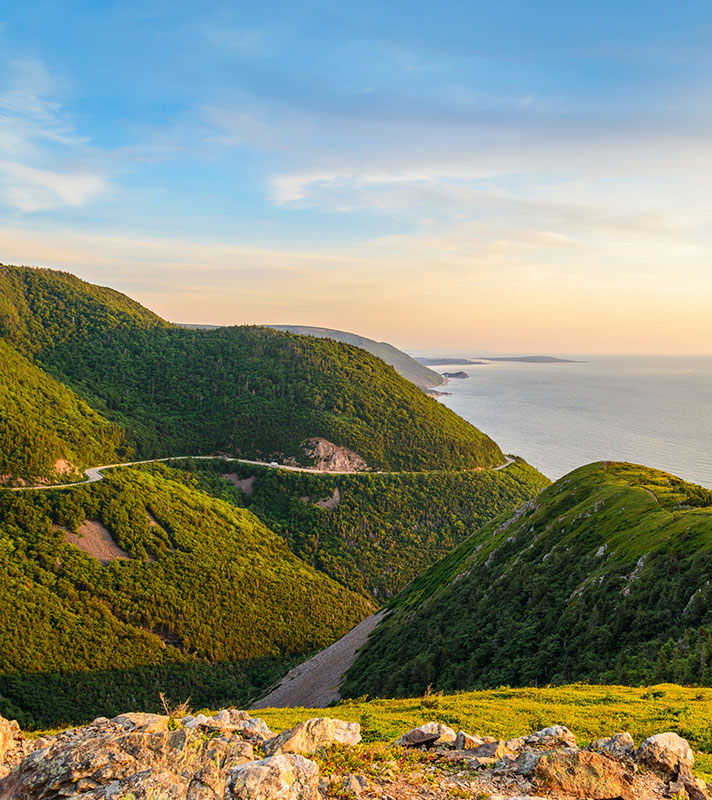 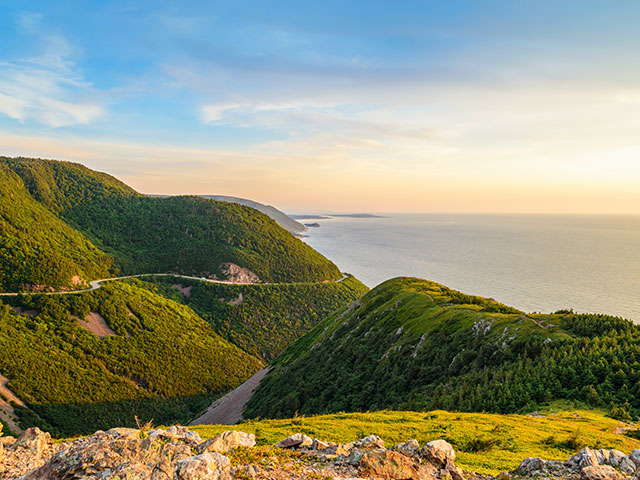 Canada in the Fall Liverpool to Belfast Cruise • S2321BEL