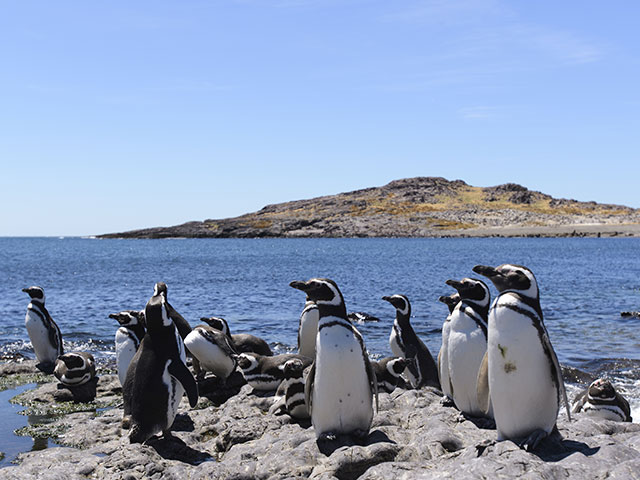 On the shores of Golfo Nuevo in eastern Argentina is Puerto Madryn, a busy port city known for its wildlife watching opportunities and proximity to Península Valdés, a UNESCO-designated site recognised for marine mammal conservation.[ReadMoreMob] Puerto Madryn has everything you would expect from a city, with shops, good accommodation options and restaurants, in addition to a sprawling beachfront. However the star attraction in the area is the diverse wildlife and marine life found in the peninsula.

Between June and November, southern right whales come to the peninsula to breed, away from the harsh Atlantic Ocean. The area is the most important breeding ground for southern right whales in the world, with more than 1,500 whales visiting the peninsula each year, providing exceptional opportunities for whale watching during these times. In addition to whales, the waters around Puerto Madryn are home to orcas, dolphins, sea lions and southern elephant seals while large colonies of Magellanic penguins and southern sea lions can be found around the shores.