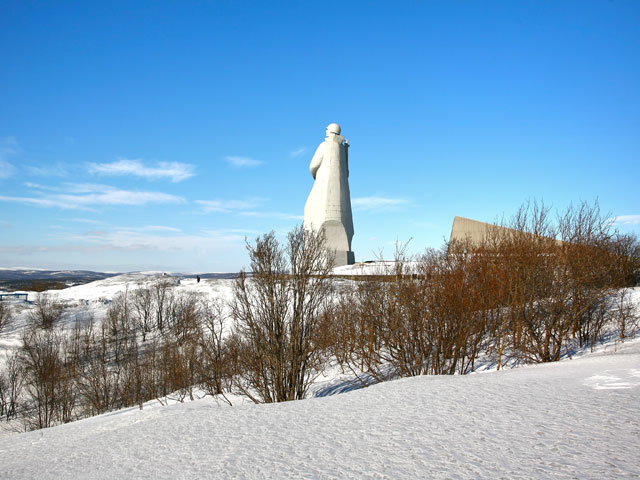 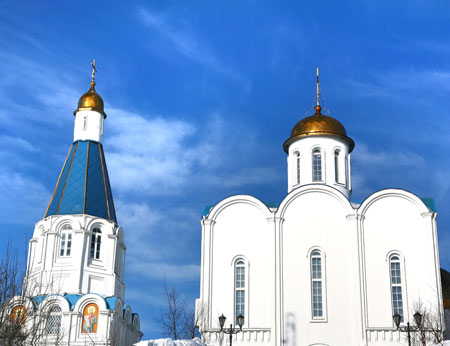 The largest Russian seaport on the Arctic Ocean, Murmansk, lies in the Barents Sea on the forest-clad Kola Peninsula, and remains ice-free due to the comparatively warm Gulf Stream waters that surround it.

Known as Romanov-on-Murman when founded in 1916, the attractions worth discovering include Alyosha, a huge 35m statue of a Russian WWII soldier overlooking the bay and St. Nicolas' Church. The Murmansk Regional Museum of Art features 18th to 20th century Russian works, while the Regional Palace of Culture is a popular concert venue. The Lenin Icebreaker is a decommissioned 1950s nuclear-powered ship is now a museum and well worth a visit.