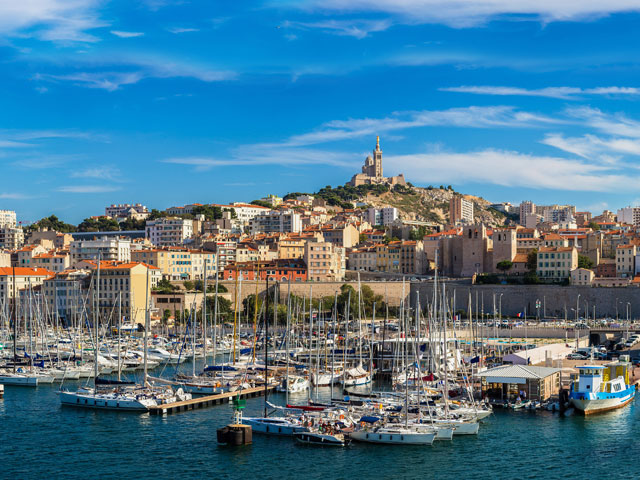 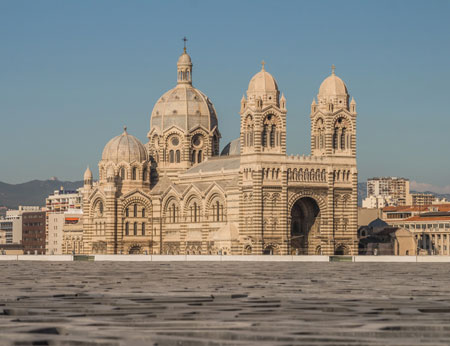 Marseille is France’s second largest city and a leading commercial port on the Mediterranean coast. Often perceived as an edgy city, Marseille is a dynamic, bustling, multicultural crossroads that’s rich with more than 1500 years of history.

The city’s new sense of optimism culminated in Marseille being the European Capital of Culture in 2013. At its heart is the Vieux-Port (Old Port), where fishmongers sell their catch along the boat-lined quay.[ReadMoreMob] Other sites worth discovering include the basilica Notre-Dame-de-la-Garde, a 19th century, Romanesque-Byzantine church, the Palaise de Longchamp, the Cathedral of the Major, and the archeological ruins of Roman road & Greek walls in the Jardin de Vestiges. [ReadMoreDesk]

Cosmopolitan Marseille offers exciting nightclubs, fabulous restaurants, a variety of theatres, an international football stadium, and a crop of new museums. Its pedestrianised zones and shopping areas, such as the colourful French-African quarter, blend seamlessly with historical sites. The OK Corral, a cowboy theme amusement park, offers a fun distraction too.

The lavender fields of Provence are in full fragrant bloom from June to August and are a must-see if you’re visiting the region in the summer. From Marseille you can tour to Provence to delight in the vibrant colours and sweet scents of these iconic scenes.

Provence was the first soap-producing region in the Middle Ages, and Marseille – thanks to its abundance of natural materials perfect for soap making – became the premier production site in the 17th century. Although production declined in the aftermath of both world wars, you can still buy Marseille soap today. Usually green in colour, the soap is generally made from 72% olive oil, and should be stamped as such to be considered authentic.

The iconic Stade Vélodrome, also known as the Orange Vélodrome, is the 67,000 capacity home of Marseille's Ligue 1 football club 'Olympique de Marseille', and has been used as a venue for various major sporting events over the years. These have included top-level football fixtures, including 1998 World Cup matches and – after extensive renovation works – key games at Euro 2016. An architectural highlight and one of Marseille's most famous landmarks, the Stade Vélodrome is well worth a visit, even on non-matchdays. 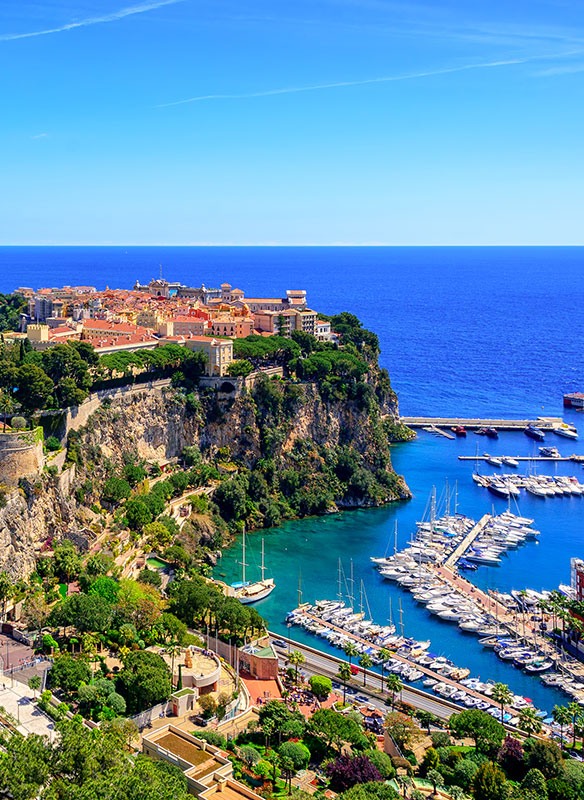 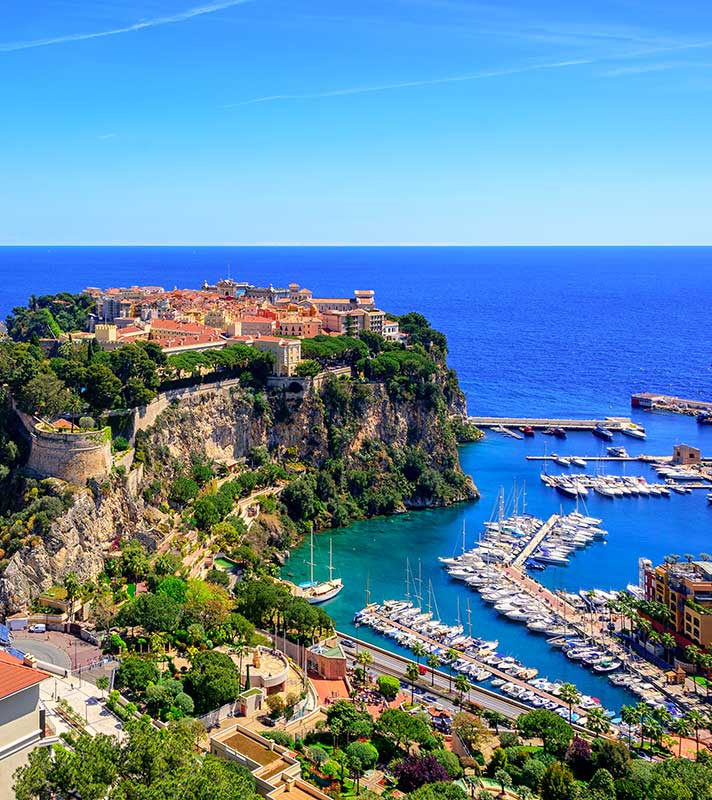 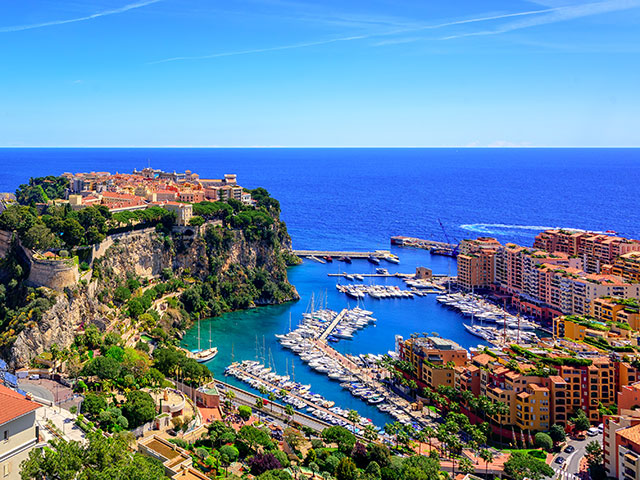