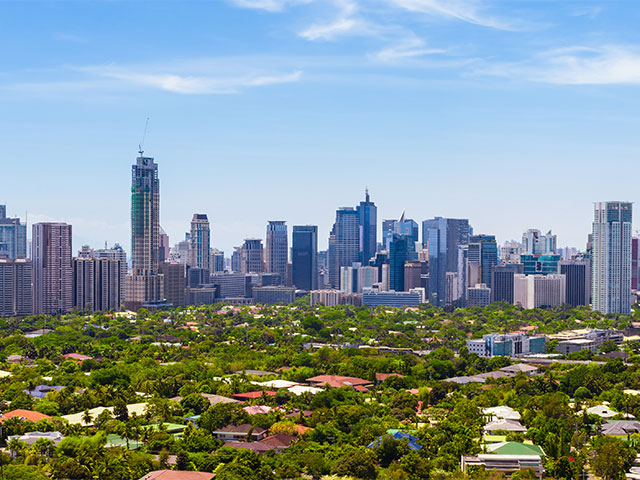 Known as the ‘Pearl of the Orient’, Manila certainly lives up to its nickname. While the Filipino capital may seem hectic, imposing and rather unappealing on the surface to some, there are plenty of jewels to unearth within, rewarding those who throw themselves into the hustle and bustle and explore the diverse districts of this vast, multicultural metropolis.

An outstanding city for sightseeing, Manila boasts an eclectic mix of architectural styles, thanks in part to its colonial Spanish heritage and the damage caused by World War Two bombing raids and devastating natural disaster. While many impressive colonial monuments remain, such as Fort Santiago, the 16th century San Agustin Church and the walled city of Intramuros, they sit amongst high-end shopping malls and skyscrapers, symbolising Manila’s role of one of Asia’s modern megacities.

There’s much more to this incredible city than its captivating sights though. Dig a little deeper and you’ll discover Manila is rich with creativity, culture and diversity, in its multitude of museums and galleries, lively markets and street food stalls, and artisan cafés, bars and restaurants.