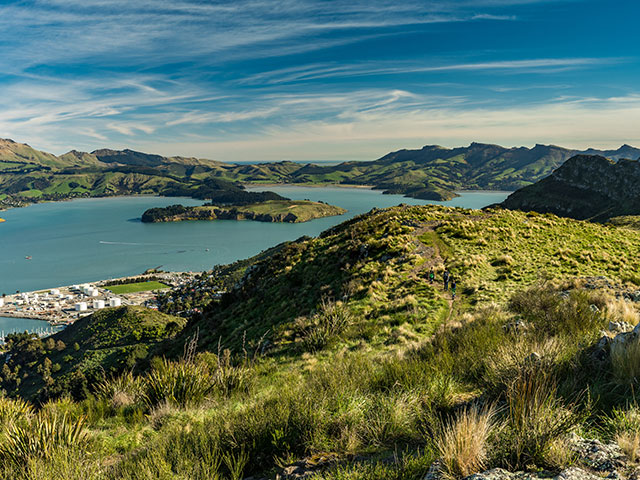 The winner of several international awards as a garden city, Christchurch has some stunning parks and public spaces, including the 160-hectare city-centre Hagley Park, Botanic Gardens and delightful tree-lined avenues.[ReadMoreMob] It also has some fine 19th century buildings, including the home of the Canterbury Museum which includes a 19th century Christchurch street, as well as displays reflecting the city’s Maori, Pacific and European heritage.

Christchurch was built around the Anglican cathedral, which is the best-known church building in the country. In Cathedral Square there is an outdoor market where it’s possible to buy everything from bone carvings to healthcare products – and much more. In the city centre, former warehouses and factories have now been restored as boutiques, restaurants and bars. The Centre of Contemporary Art is also interesting to visit, with five galleries and over 50 exhibitions each year.

Cruises to Lyttelton (For Christchurch)