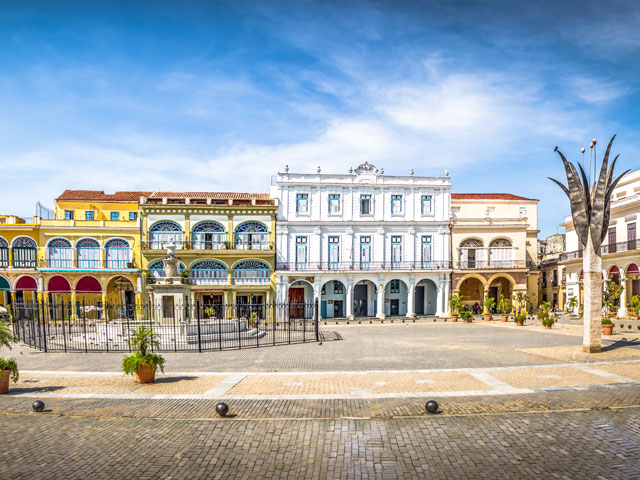 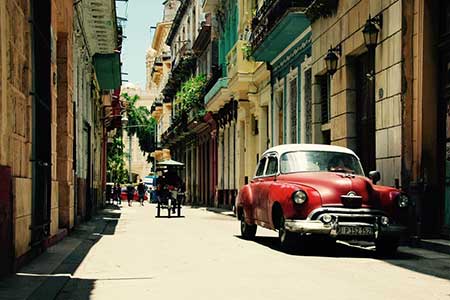 Havana, the capital city, major port, and leading commercial centre of Cuba, is famed for its colonial history and vibrant culture.The city is home to exquisite Spanish colonial architecture, classic American cars, irresistible rhythms of mambo and a confusing jigsaw of grand avenues and cobbled streets.

A stroll around Habana Vieja, Old Havana, quickly reveals the audacious Latin atmosphere within the imposing coastal fortifications and intimate, traffic-free squares. At its centre, the buildings reflect the city’s vivacious architectural mix: the Castillo de la Real Fuerza, the iconic National Capitol Building, the Baroque Catedral de San Cristóbal, and the Plaza Vieja are all worth the effort to uncover.

The art culture is one of the city's biggest revelations, and Cuban creativity is accessible through the Museo Nacional de Bellas Artes, the Fusterlandia public art project and the Fábrica de Arte Cubano, which champions the movement of Havana's more contemporary art scene. [ReadMore]The city is awash with experimentation, exemplified by the explosion of uber cool cafes and Bohemian bars.

Columbus believed this was the most beautiful land he'd ever seen, and it’s hard not to agree given Cuba's 2,000 miles of tropical coastline, lush mountains and some 300 beaches that melt into azure seas.

No visit to Havana would be complete without experiencing the worldfamous Tropicana show, one of the most popular attractions in the city. Also known as the Paradise under the Stars, Cuba’s oldest and most famous cabaret opened in the 1930s and was considered the place to be.

Old Havana – Habana Vieja – the original walled heart of the city – was declared a UNESCO World Heritage Site in 1982 and is a must-see for visitors to the area. It is home to prominent and important plazas and buildings including Palacio de los Capitanes Generales, the former official governor’s residence; Havana Cathedral; Plaza de Armas, the city’s oldest square; and Havana City Museum.

A trip to Havana is like stepping back in time to the 1950s, and visitors can journey back to the past with a ride in a classic American car. Today there are more than 60,000 classic American cars in Cuba, which survived from before the 1959 Revolution, and many still have their original parts. 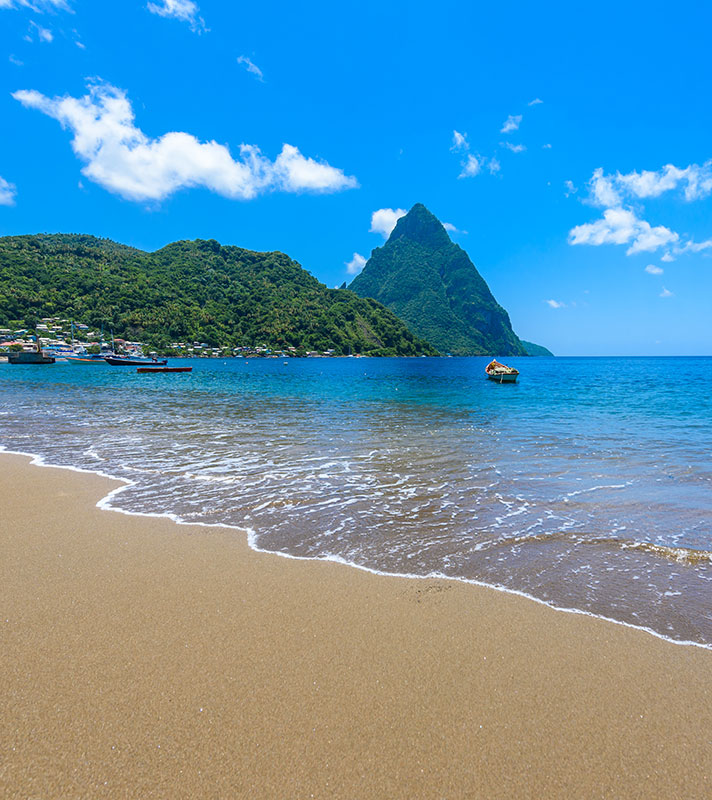 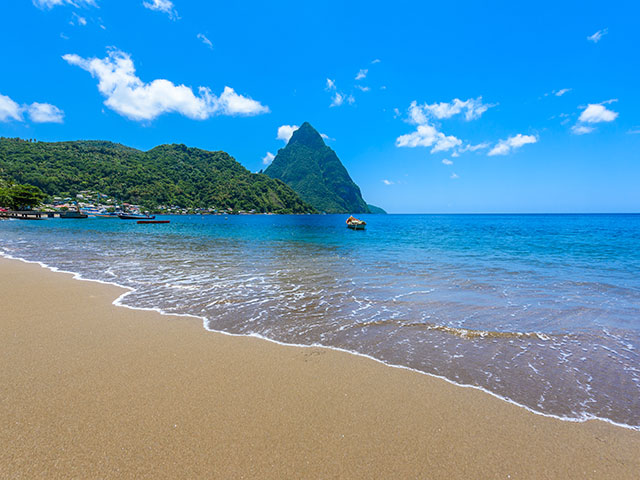 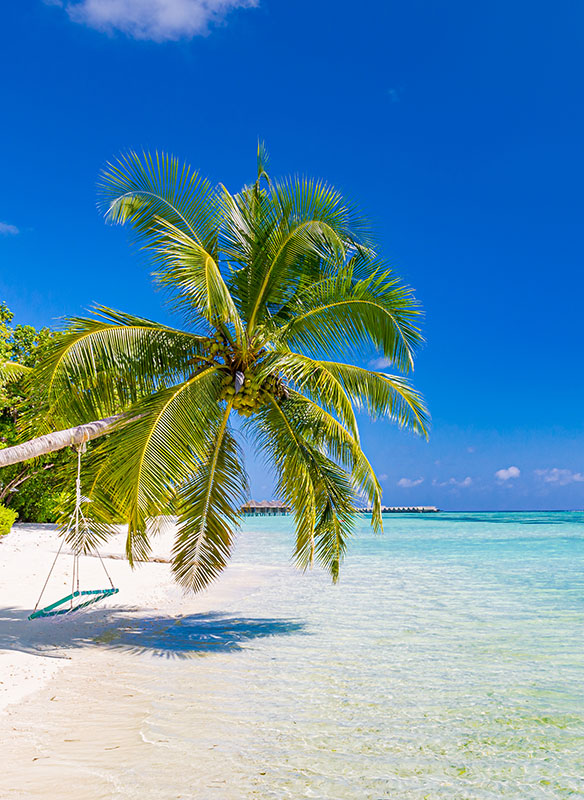 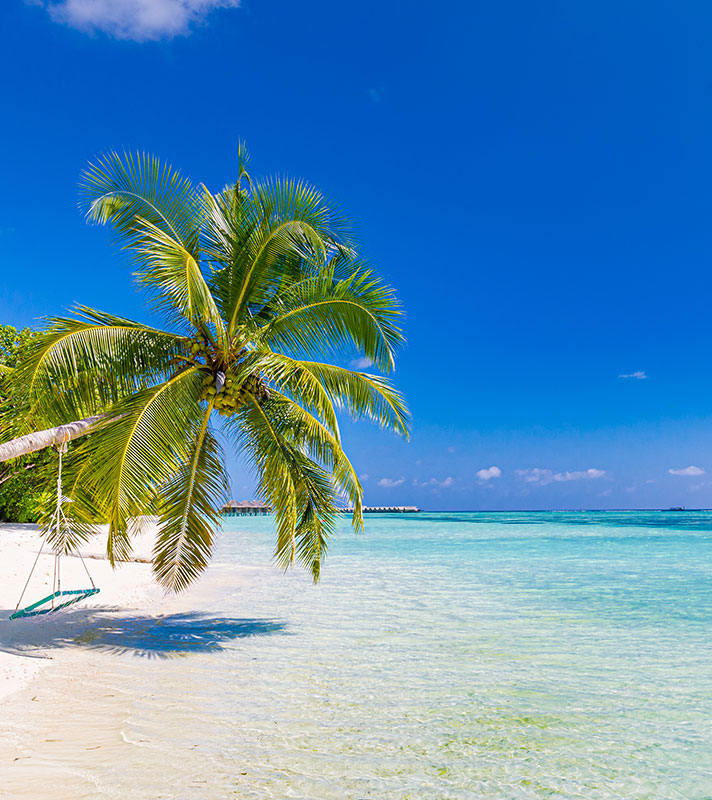 Christmas in the Caribbean • M2331 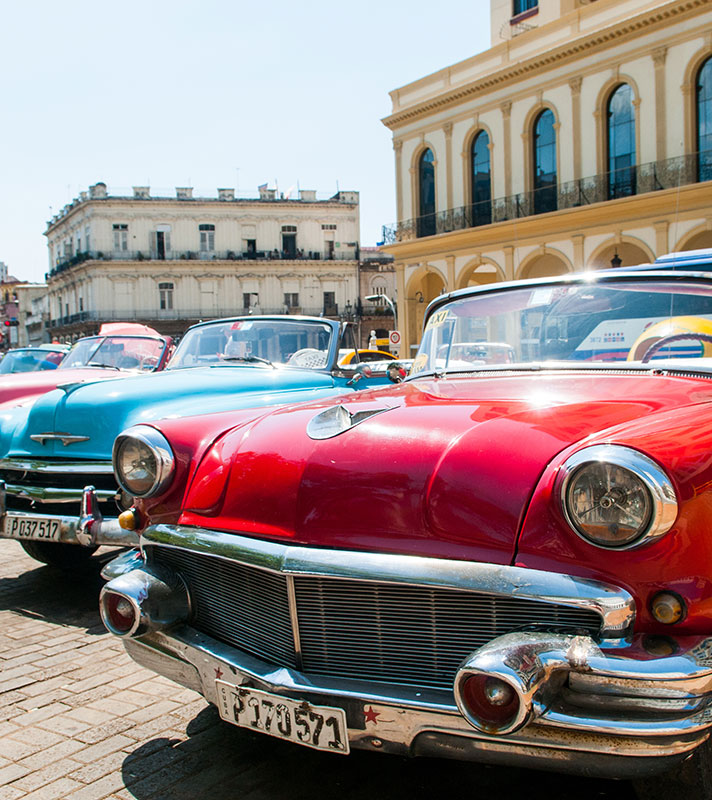 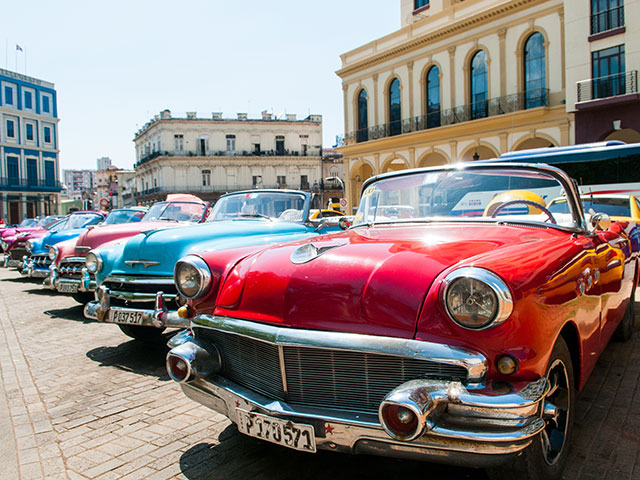 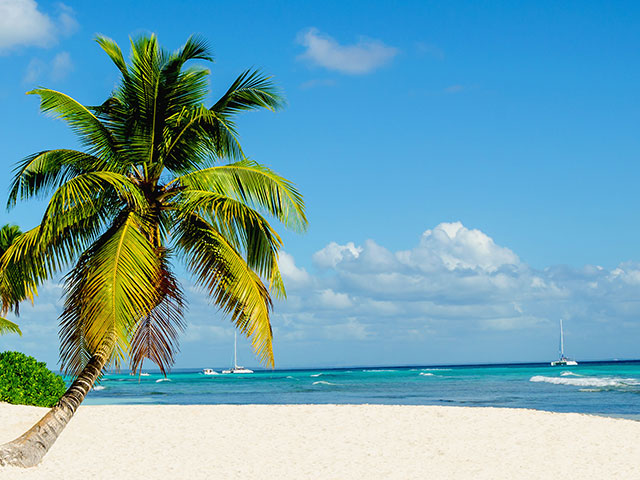 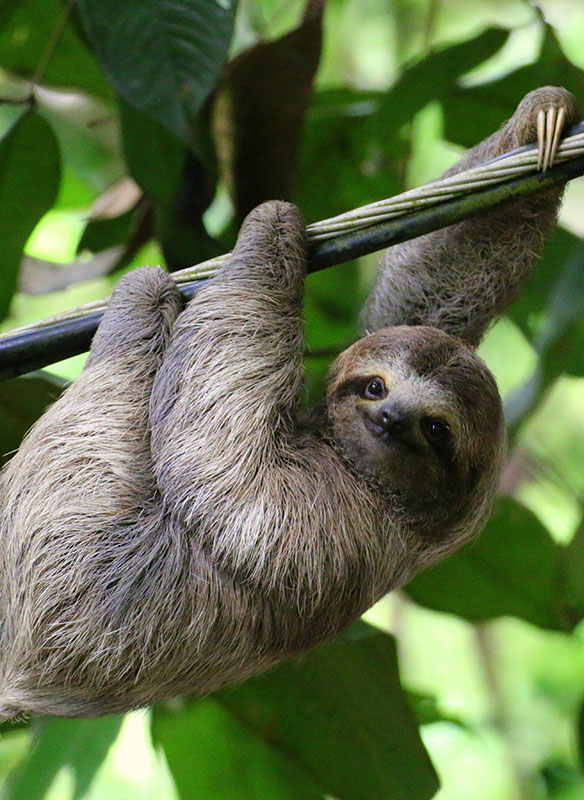 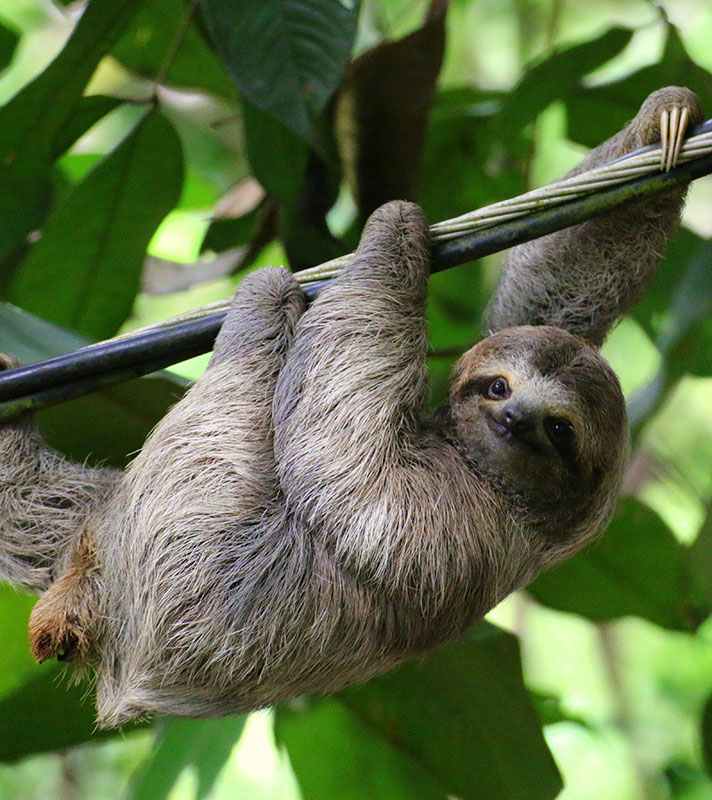 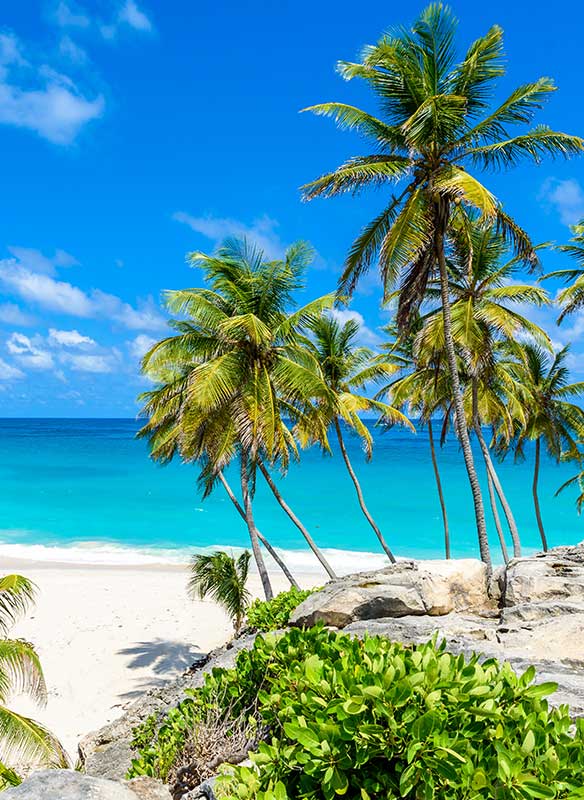 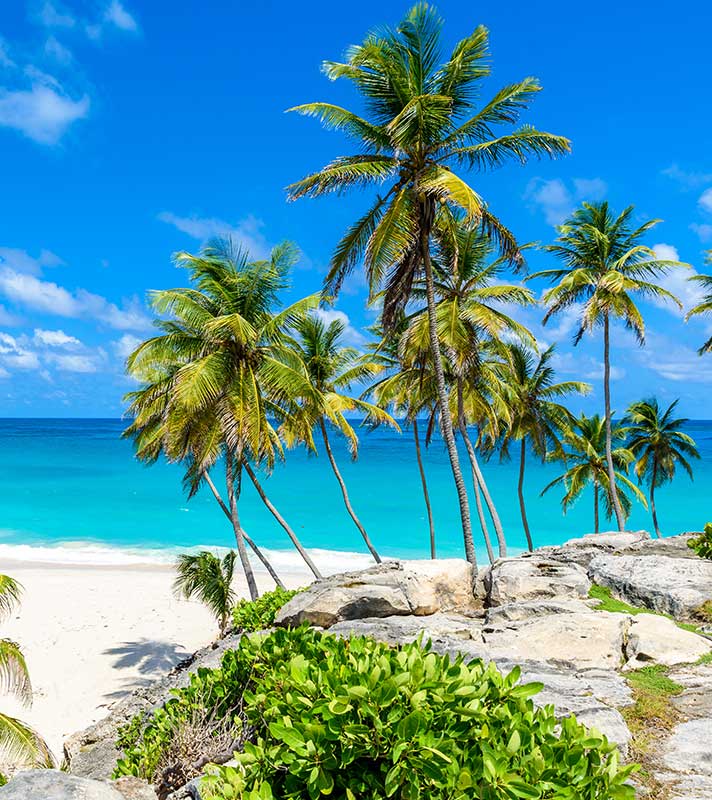 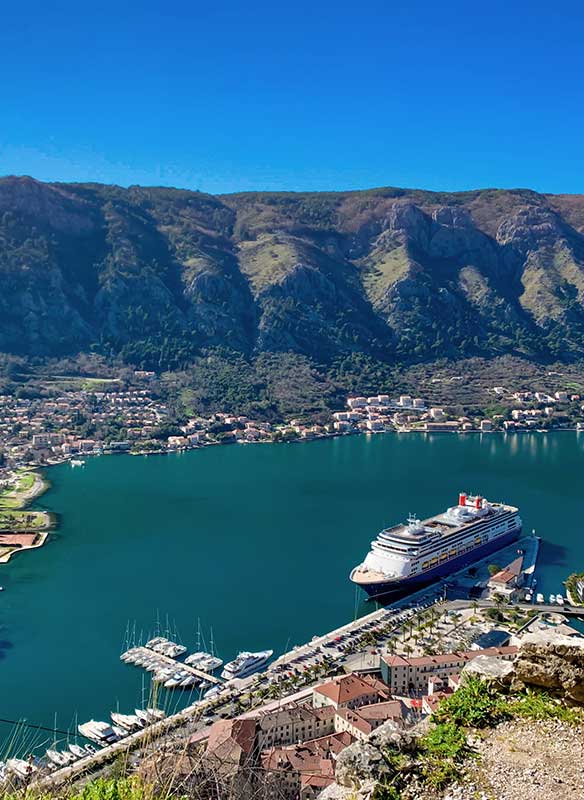 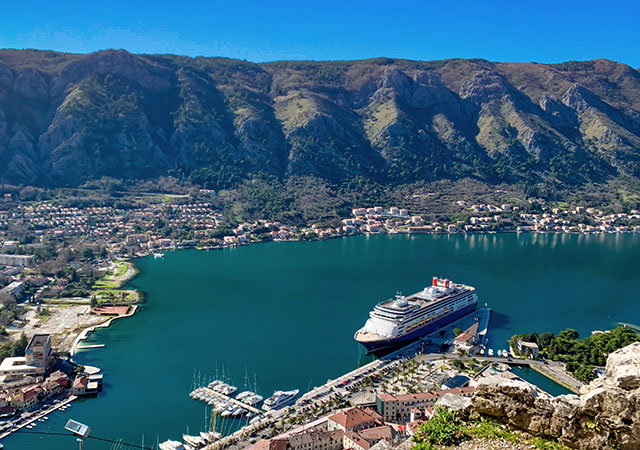 Cuba Transatlantic to the Adriatic • M240506 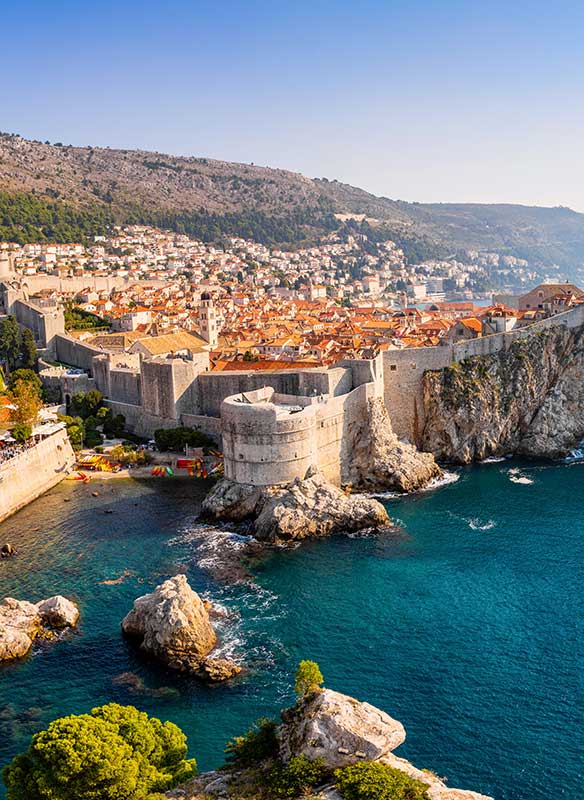 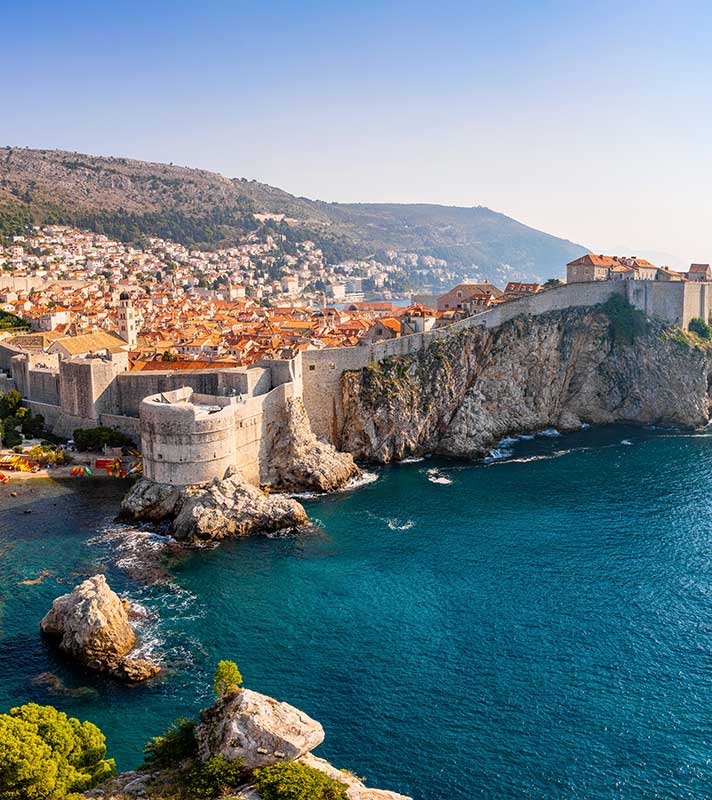 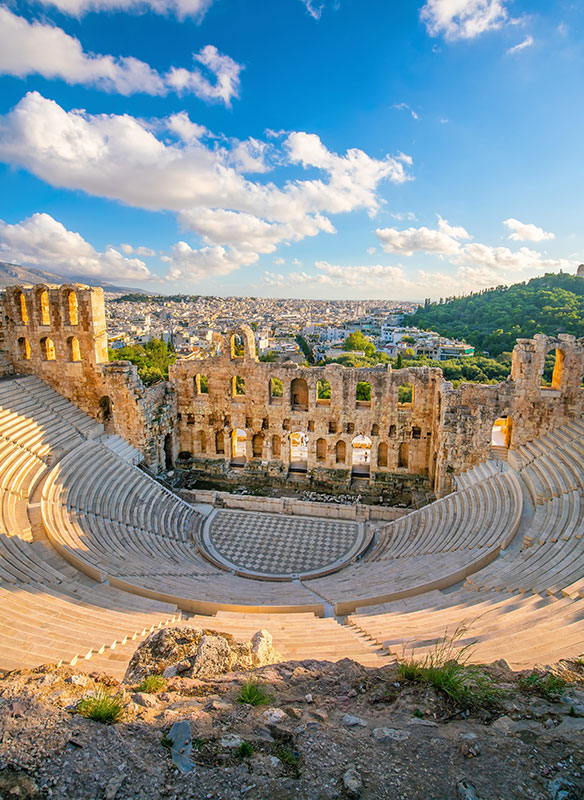 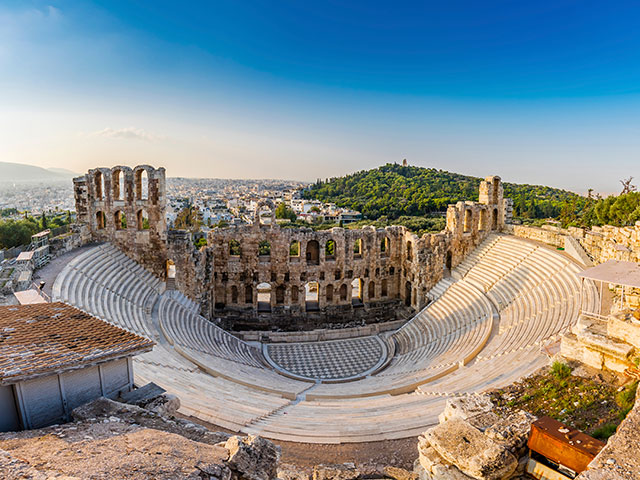