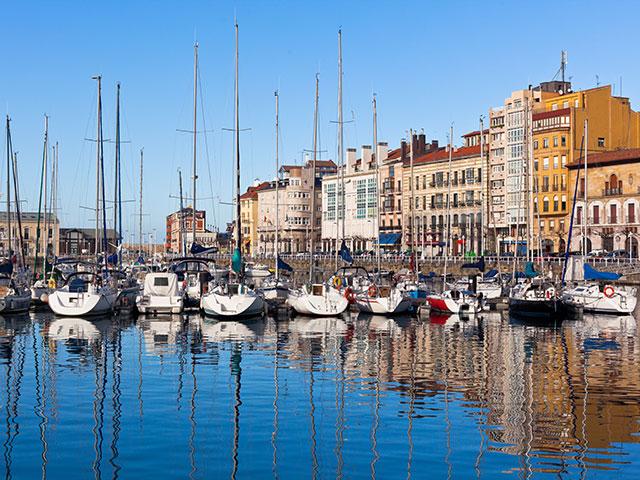 Located on Spain’s Atlantic Coastline, lively Gijon is one of Spain’s most important port cities.[ReadMoreMob] With a seafaring history and maritime heritage that dates back to Roman times, Gijon has – as you might expect – a large number of historic buildings, monuments and museums to enjoy as well as gorgeous beaches and beautiful landscapes.

Places of interest include the 19th century City Hall in Plaza Mayor, the Collegiate Church of San Juan Bautista, the Barloja Museum and the roman baths of the 16th century Valdes Palace. Those who prefer to relax and soak up the sunshine are spoilt for choice in Gijon, as the city is blessed with stunning stretches of soft sands such as San Lorenzo beach at Gijon Bay. 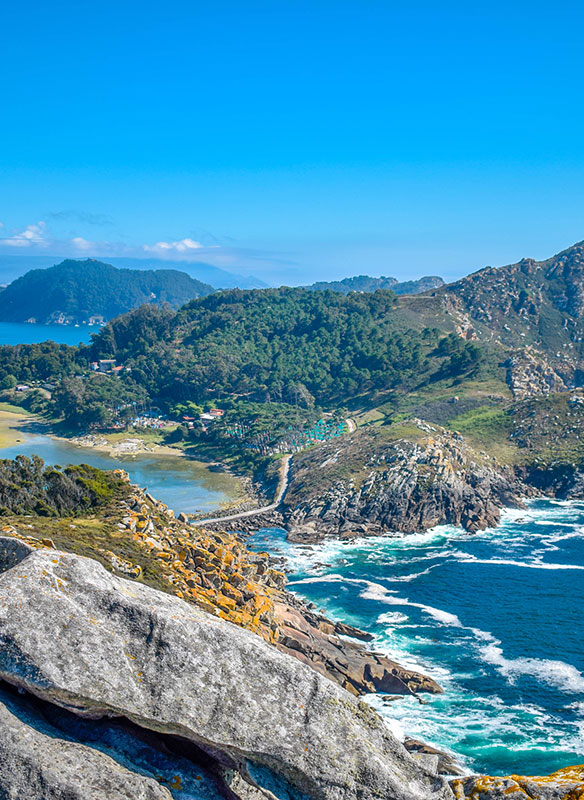 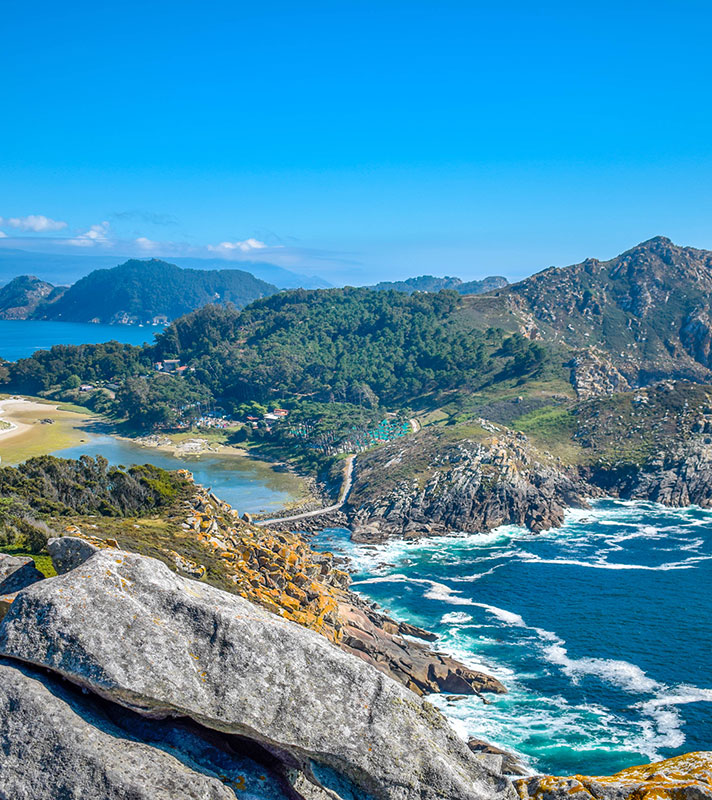 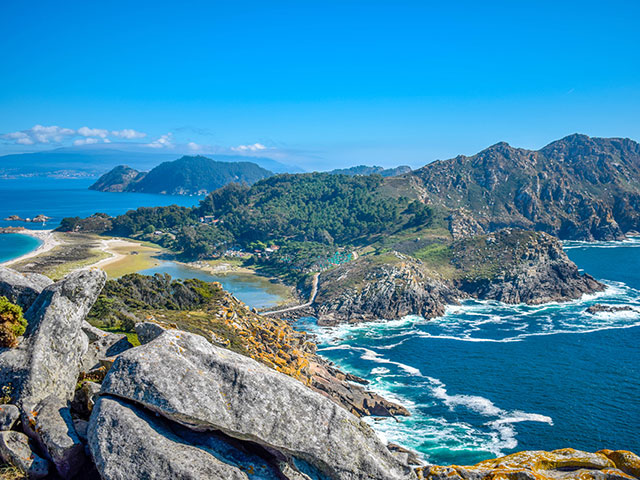 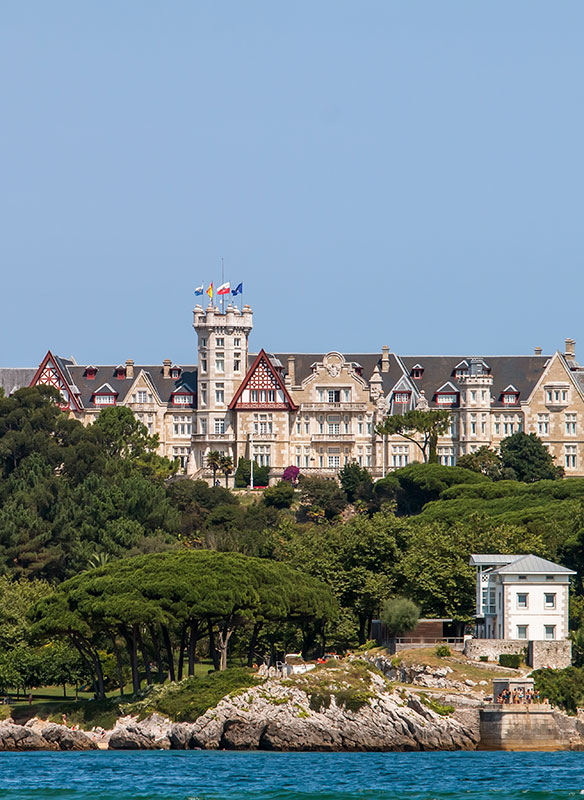 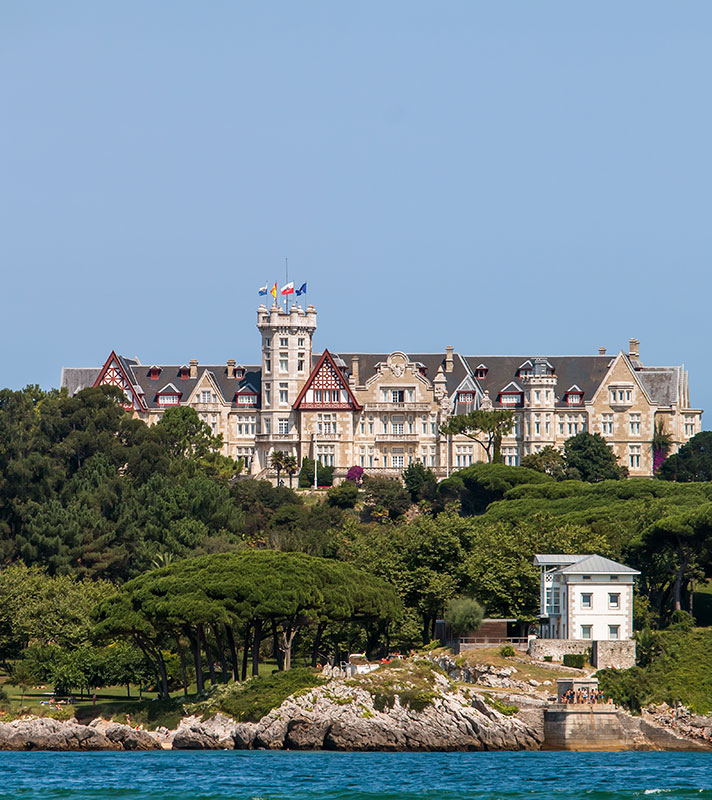 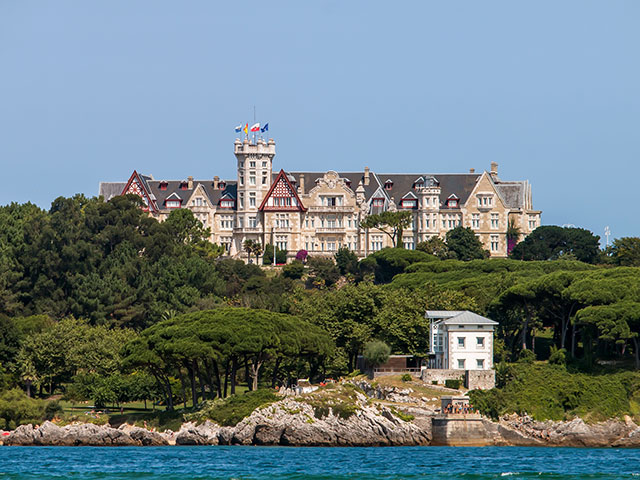