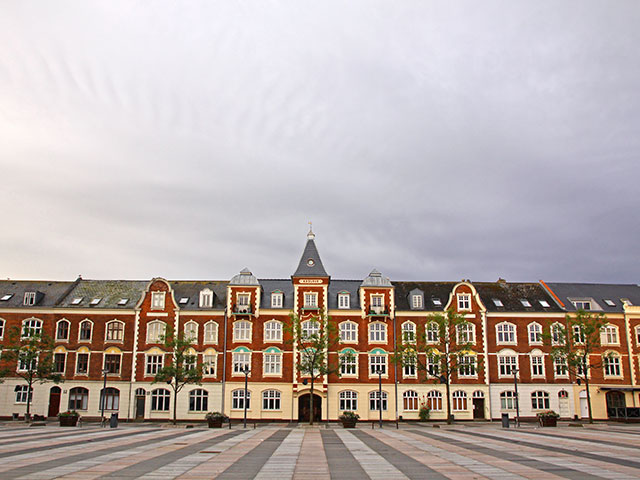 The Danish fortress town of Fredericia in Eastern Jutland boasts an intriguing medieval and military past, stretching back to the Thirty Years’ War. Founded by Frederick III in 1650, the old ramparts and historic fortifi cations can be seen on a stroll through the town centre, and are peppered with statues, cannons and gates. The town is now a major barracks, and home to the Royal Danish Army's Signals Regiment. A blue-flag beach is a short distance from the town centre, as is the Gunpowder Tower, built in 1675 said to be the town’s oldest building. From Fredericia visitors can tour the fairy-tale city of Odense, which is home to the fascinating Hans Christian Andersen Museum, the beautiful gothic Sankt Kunds Cathedral and Funen Village, a unique open-air museum showcasing what life was like in 18th and 19th century Denmark.

Located in Southern Funen, Egeskov Castle is considered Europe's best preserved Renaissance water castle, built over 460 years ago on a foundation of oak piles which are driven down into a beautiful lake.

The City of Odsense is home to the fascinating Hans Christian Andersen Museum, beautiful gothic-style Sankt Kund's Cathedral and Funen Village – a unique open-air museum created to showcase what life was like in 18th and 19th century Denmark. 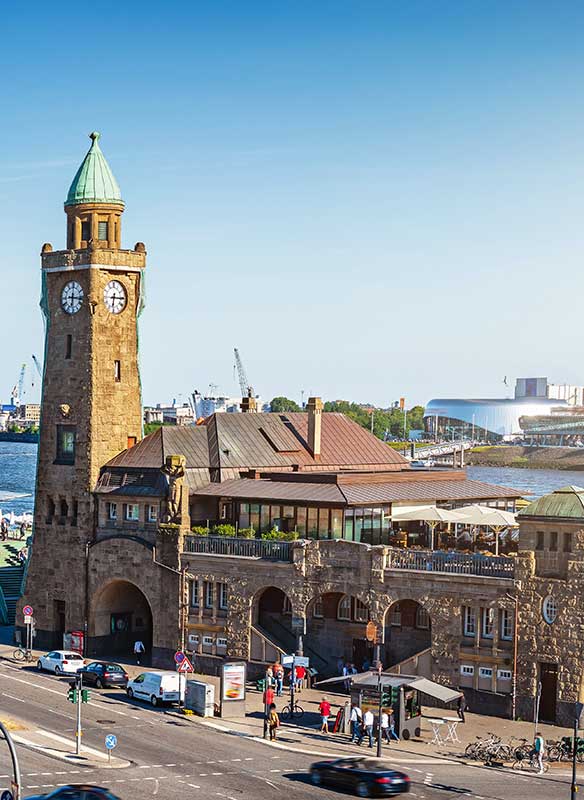 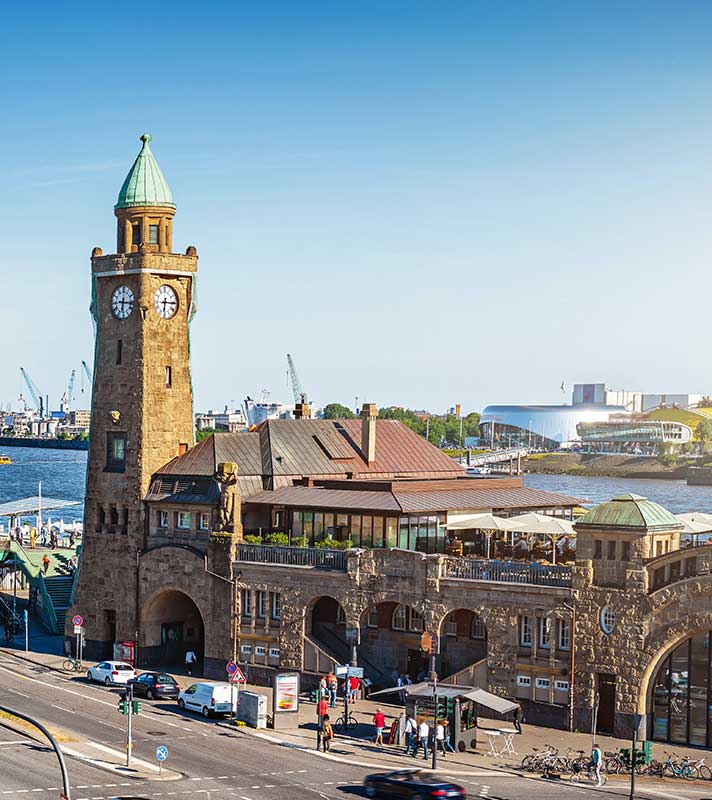 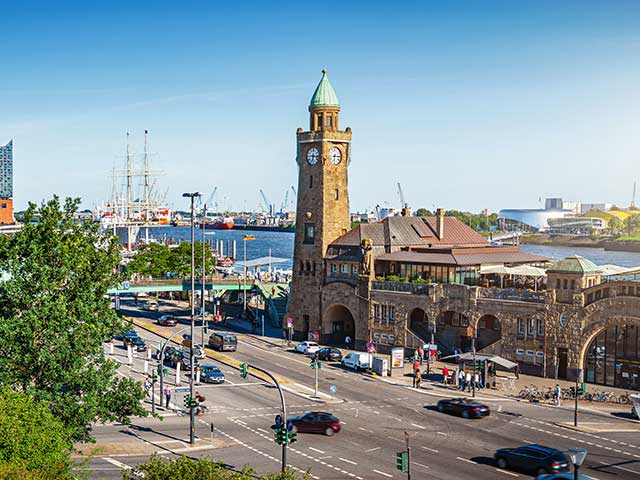 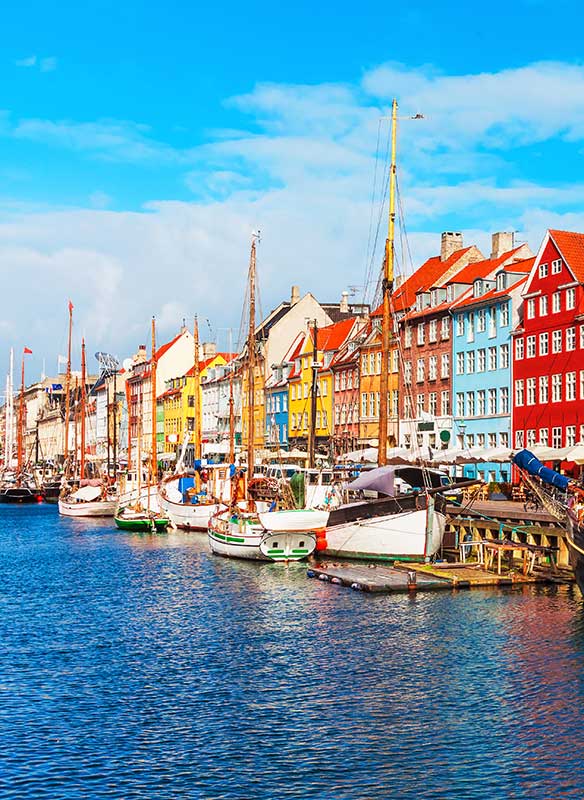 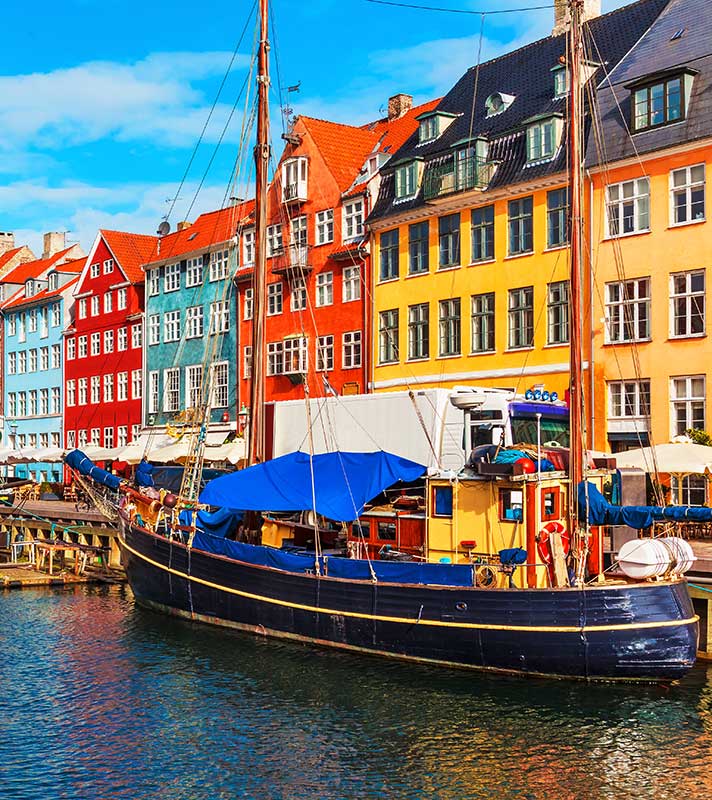 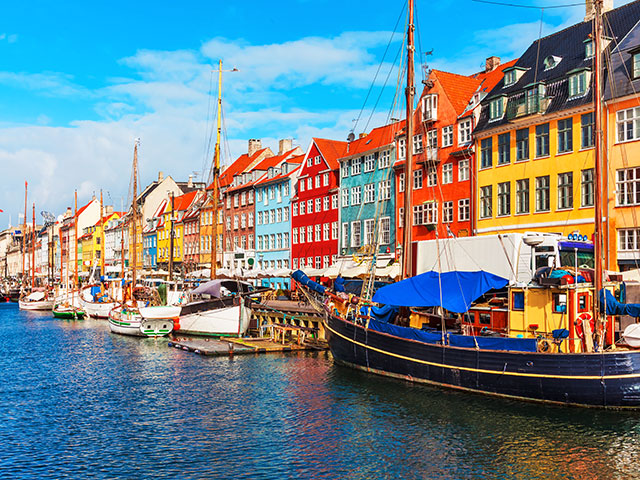