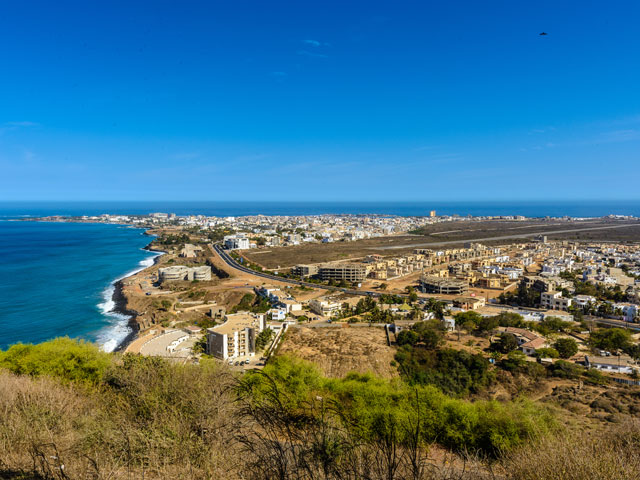 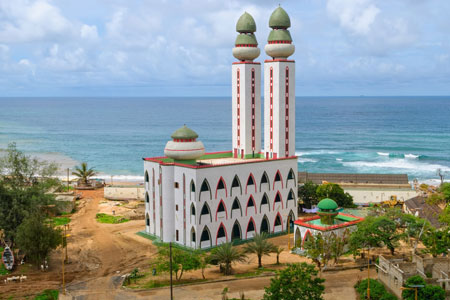 The thriving Atlantic port of Dakar on Africa’s West coast is the capital of Senegal and a city of extremes. Dakar is a city that sprawls across the Cap-Vert peninsula; a jumble of former French colonial towns, made intriguing by its people and the atmosphere they create.

Today's skyscrapers, old colonial buildings and animated street markets are juxtaposed in bizarre incongruity, and its hot and dusty streets are brought to life by the locals.

The traditional medina quarter is home to the Grande Mosquée, and its towering minaret. The Musée Théodore Monod displays cultural artefacts from Dakar’s colonial past. The city’s vibrant nightlife is inspired by the local mbalax music, and for further relaxation, there are some excellent Atlantic beaches, while nearby N'Gor offers wonderful snorkelling.