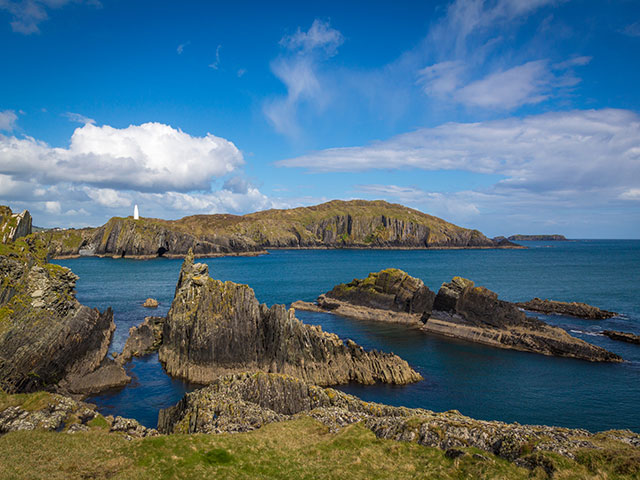 Situated between Sheep’s Head and the Mizen Peninsula, on Ireland’s beautiful southwest coast, Dunmanus Bay boasts some of the most spectacular landscapes found along the famous Wild Atlantic Way.[ReadMoreMob]

Lush, green hills and picturesque pastures appear to flow seamlessly into the Atlantic Ocean here, and as your smaller-sized ship is able to divert into the bay itself, you’ll get to delight into a closer views of the breathtaking scenes on display.