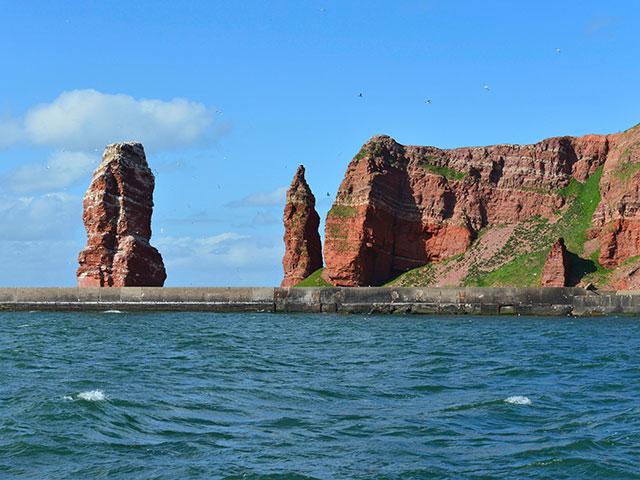 View all Cruising by Heligoland cruises

Previously controlled by the Danish and then the British, Heligoland – the ‘Gibraltar of the North Sea’ – was a major German naval base in both World Wars. Extensively damaged by Allied bombing raids, the formerly flat islands are now pot-holed with blast craters and are fringed by distinctive red cliffs.

Regarded as one of Germany’s hidden gems, Heligoland is popular with birdwatching enthusiasts due to the large colonies of migrating birds which perch atop the vast cliffs and rock formations here during breeding season. The craggy Felswatt and Lange Anna red-rock formations are not-to-be-missed.

Cruises to Cruising by Heligoland 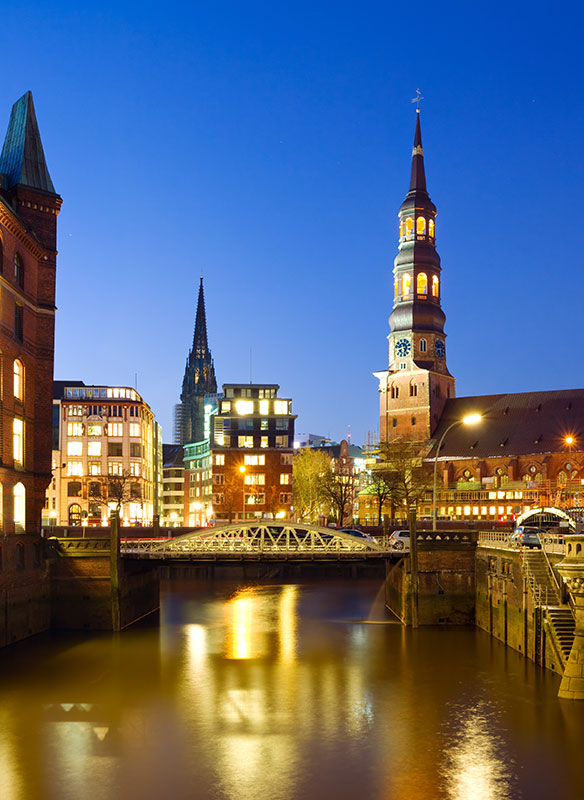 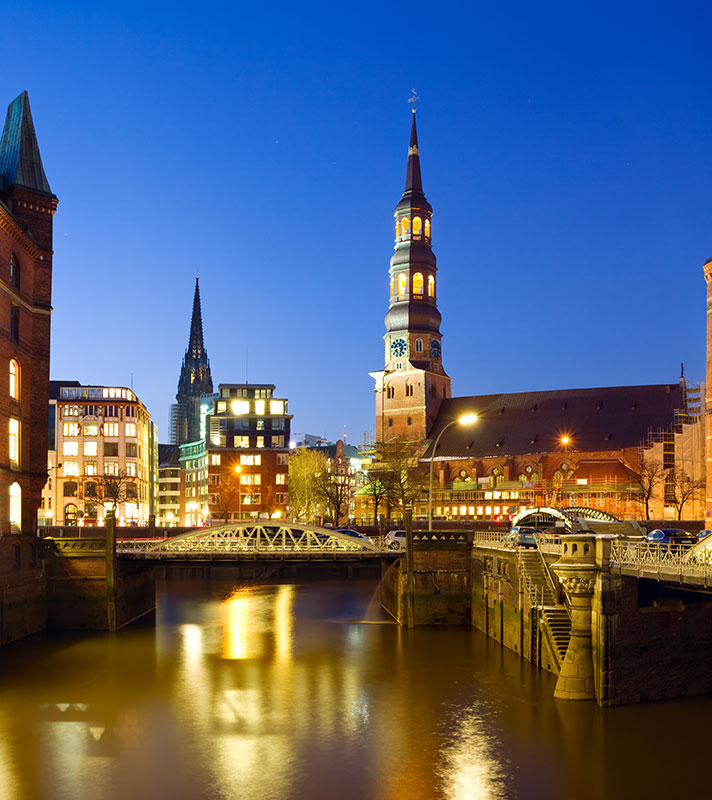 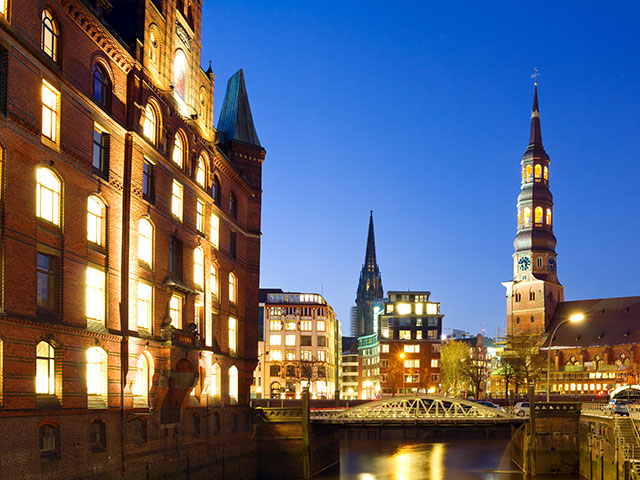