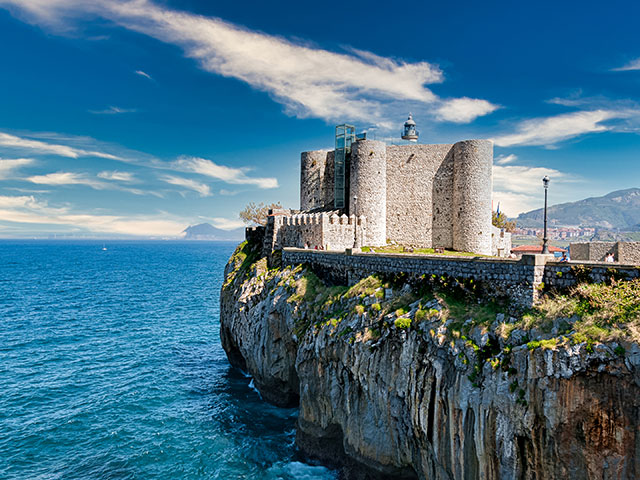 Built in 1163 to protect the town of Castro Urdiales from seaborne attacks, Santa Ana Castle has stood firm on the beautiful Northern coast of Spain for centuries, and remains one of the best-preserved fortifications in the Cantabria region.

In the face of attacks, attempted takeovers and captures, including the invasion and capture of Castro Urdiales by Napoleonic troops in 1813, the castle, its bastions and walls remained largely un-damaged, so you can see much of the original structure – including the lighthouse, which was added in the mid-19th century – as you sail by. 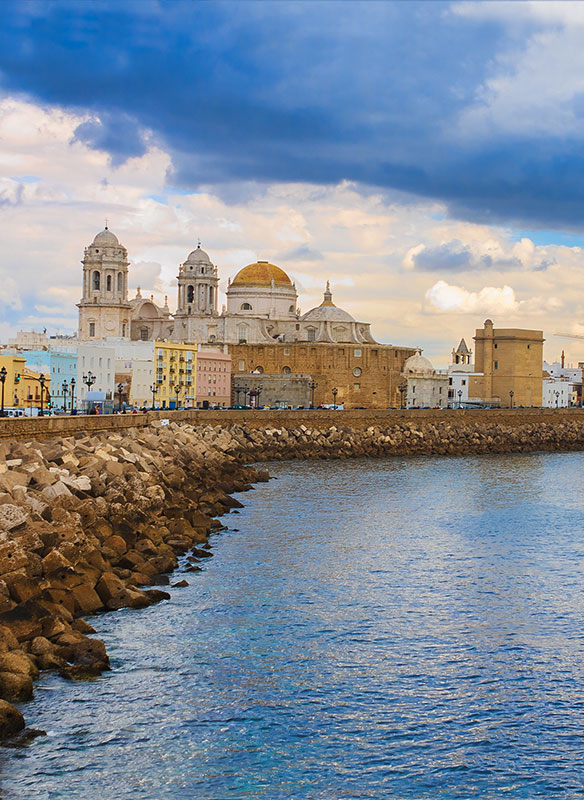 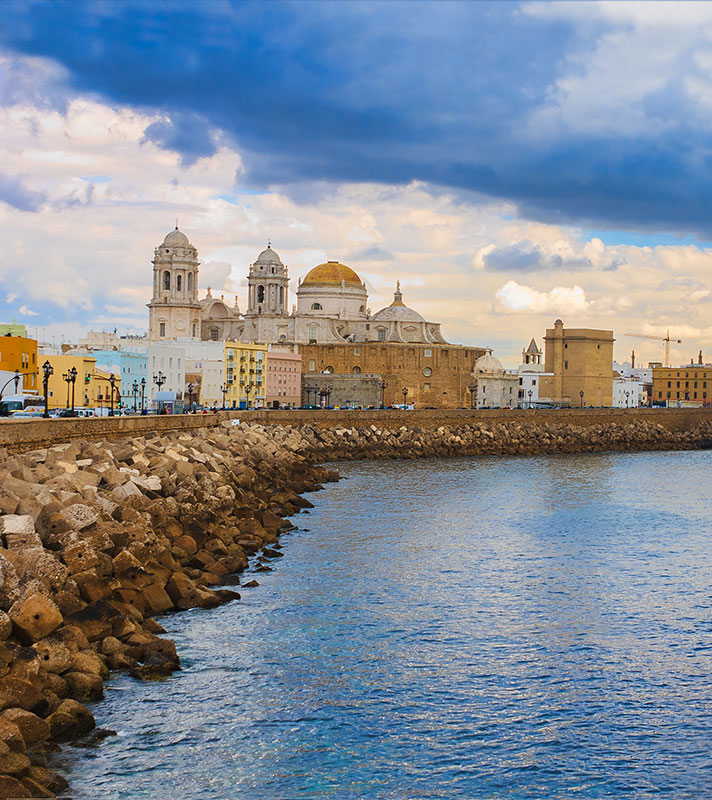 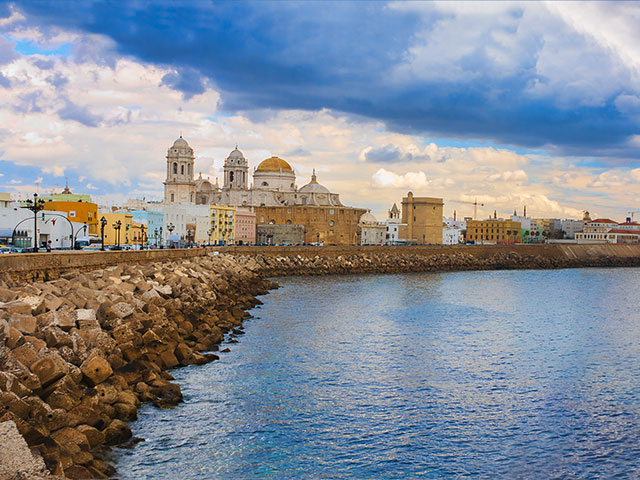 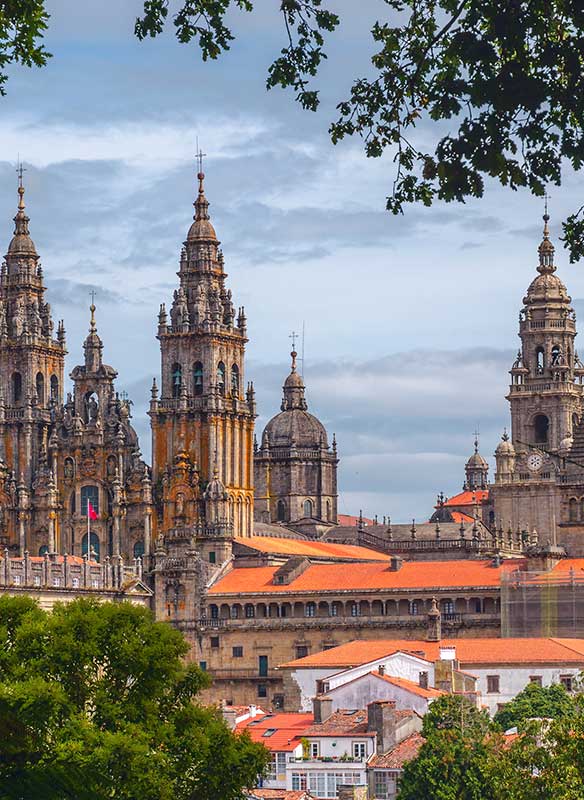 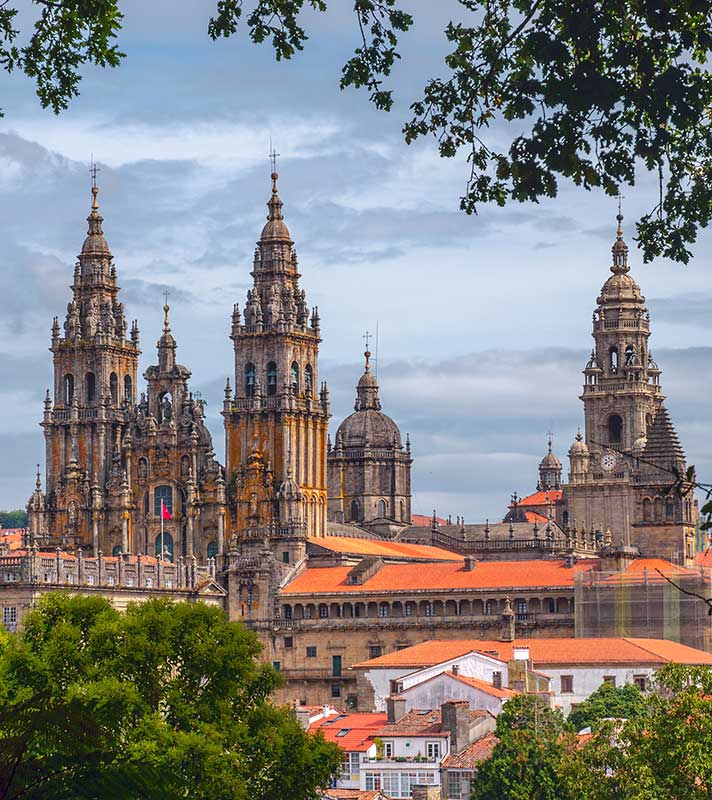 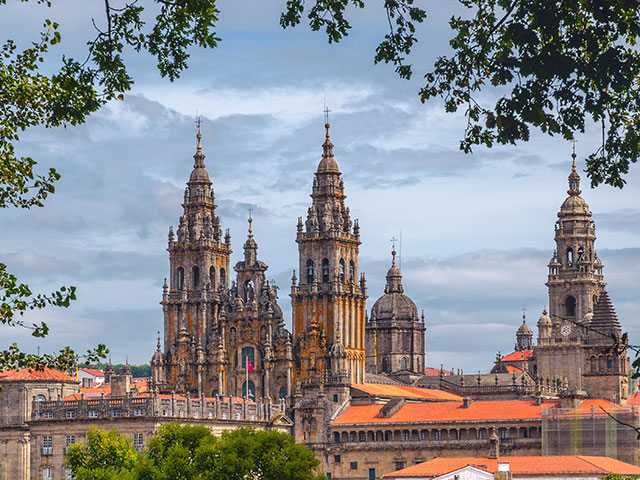