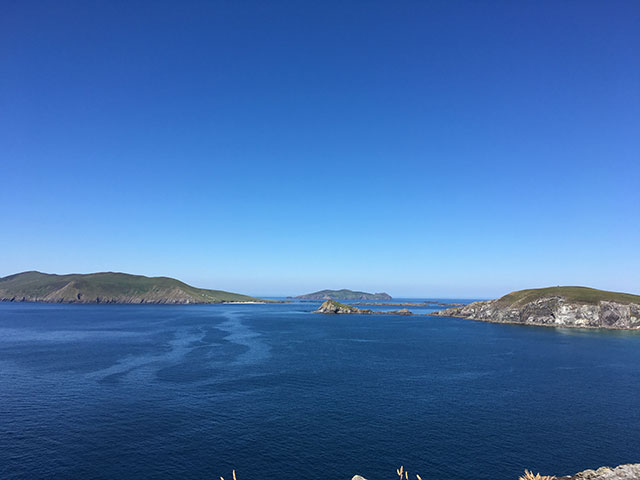 View all Cruise by Inishkooskert cruises

Every single one of the Blasket Islands, situated off the coast of the Dingle Peninsula and Ireland’s spectacular Wild Atlantic Way, is simply spectacular. But Inishtooskert, Blasket’s northernmost land, is arguably the most breathtaking of them all.

Exposed to the ever-changing currents of the Atlantic Ocean, and all the wind and weather brought along with them, Inishtooskert has been crafted by Mother Mother; its coastline is a mix of beaches and coves carved into the rock, overlooked by dramatic cliffs, jagged peaks and rolling landscapes that seem to flow into the waters below. Take it all in as you sail by, and look out for the island’s historic landmarks – including medieval ruins – too, as well as its wildlife – there’s abundant bird and sea life here, including dolphins in the surrounding waters.

Cruises to Cruise by Inishkooskert