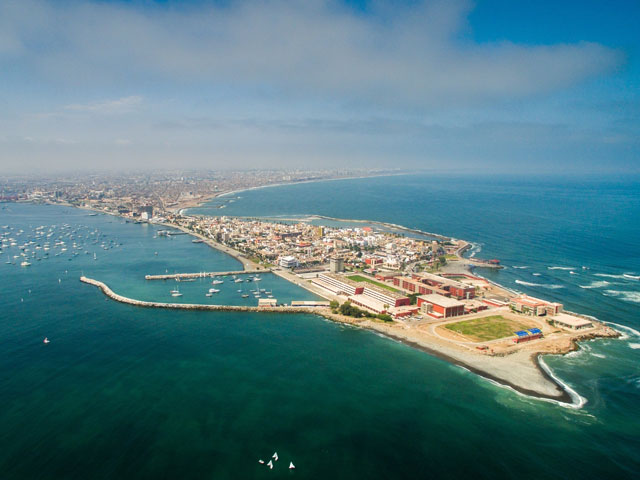 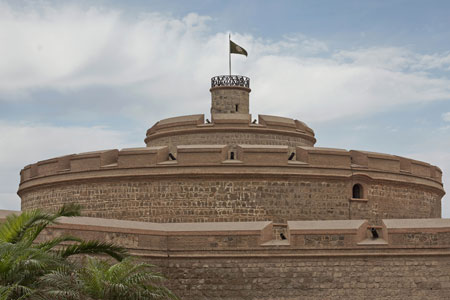 Callao is the Peruvian capital's once-grand port area, which has been brought back to life with culture, cuisine and rich history. An important commercial centre since the colonial era, the city retains many fine colonial mansions and elaborate examples of architecture. The Real Felipe fortress is an impressive building built to defend the city from pirates and was central to Peru’s war of independence.

La Punta, the area around the port, was once home to Lima’s aristocracy.[ReadMoreMob] It has many stately houses and a wonderful seafront promenade lined with delightful cafés. The Military Museum has many fascinating artefacts, including old weaponry, while the Navy Museum is devoted to the country’s naval heritage.

Visitors can take easy transport links from Callao to explore the Peruvian capital, Lima, and learn about the country's dramatic history, from the Inca Empire to the Spanish conquistadors.

The iconic sound of pan flutes, also known as panpipes, is synonymous with South American culture. The distinctive sound is created by blowing through wooden tubes of different lengths tied together and a common instrument in Peruvian folk music.