Situated on Sweden's west coast, the laid-back seaport of Gothenburg has considerable appeal for any visitor. Known as one of the friendliest cities in Europe, it offers vibrancy and fascination through its galleries, museums, boutiques and street cafés. With spacious streets, leafy boulevards, and 17th-century Dutch-designed canals at its heart, it's compact and accessible. Neoclassical architecture lines the tram-rattled streets, and the city's prominent trading past is emphasised by buildings like Skansen Kronan, a fortress sitting proudly atop Risåsberget Hill. The long list of museums includes the Museum of World Culture, the Gothenburg Museum of Art, the aeronautic Aeroseum, and the Volvo Museum. Elsewhere, the world-famous Trädgårdsföreningen features beautiful lawns, woodlands and flower beds filled with thousands of rose species and remains one of Europe's best-kept 19th-century parks. 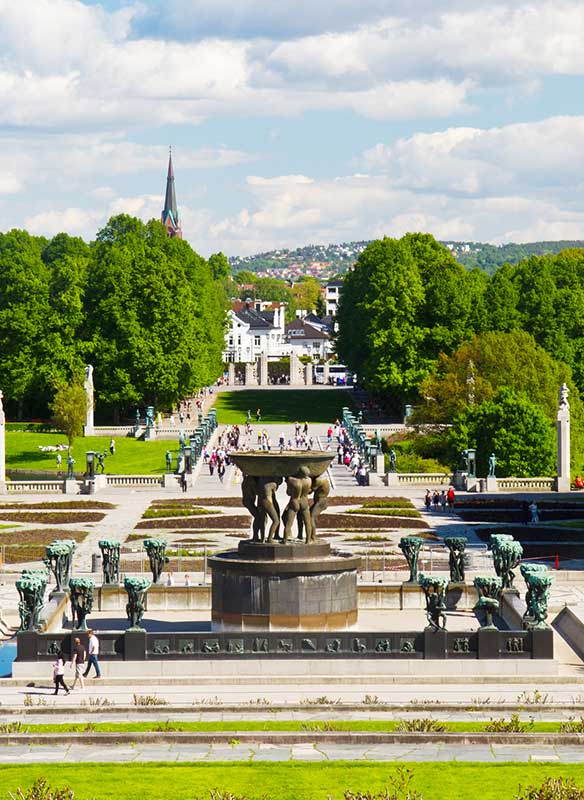 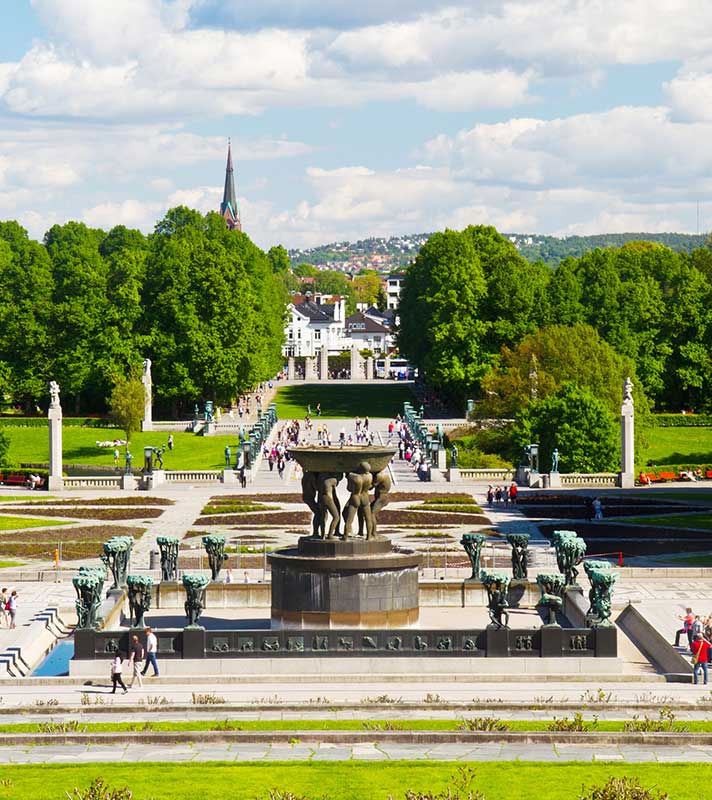 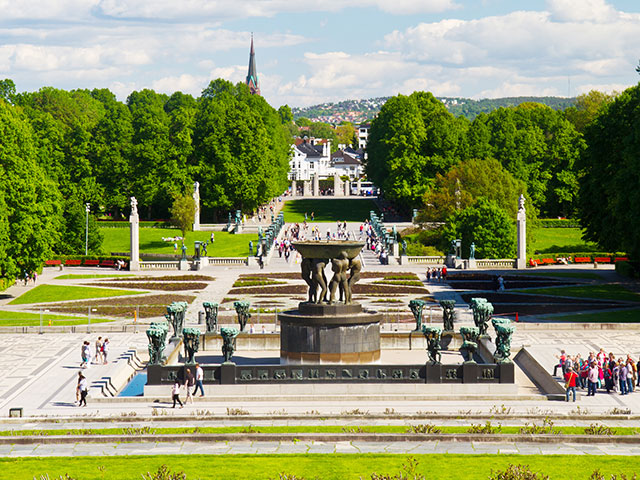