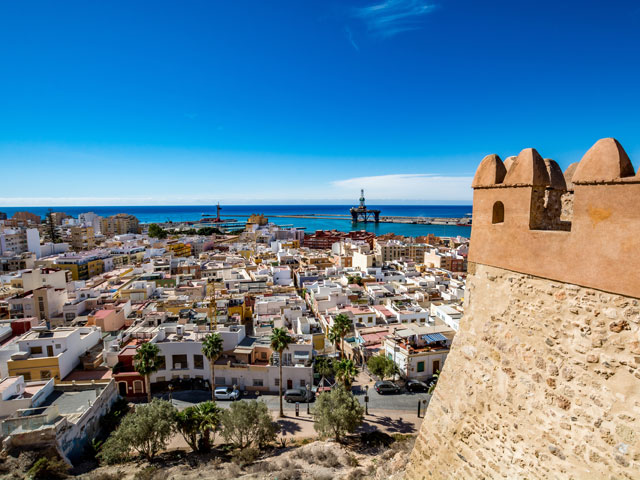 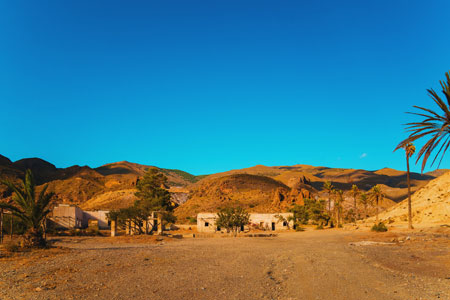 The Andalusian port of Almería is a city with a great deal of charm, and one steeped in history. Once one of the Islamic Cordoba Caliphate’s major ports, the cityscape is dominated by the ancient Moorish fortress of Alcazaba – from where breath-taking views of the port and city centre are enjoyed – and the 16th century, renaissance-style fortified Cathedral.

Away from the centre, dark, sandy beaches and rocky coves are the perfect spots to soak up Almería’s warm, soothing climate while the surrounding deserts, where many spaghetti westerns were filmed (and Lawrence of Arabia), are a lure for film-lovers. The Tabernas Natural Area with its old film sets, complete with saloons and ranches, is a must see.

Proudly overlooking and protecting the city below, the Alcazaba Fortress and its complex of ancient structures is a great place from which to admire breathtaking views of Almería and its rugged coastline. Dating back to the 10th century, the sandstone coloured fortress is divided into three sections of impressive historic architecture, and also features a collection of gorgeous gardens.

Considered the only true desert in mainland Europe, the semi-arid Tabernas unrolls over more than 280 km². This landscape provided the backdrop for countless films, especially classic Westerns.

One of the most beautiful fortified palace complexes in the world, the Alhambra sprawls across its forested hilltop like – as Moorish poets described it – 'a pearl set in emeralds.' Complementing the showpiece palaces are a set of ravishing gardens. 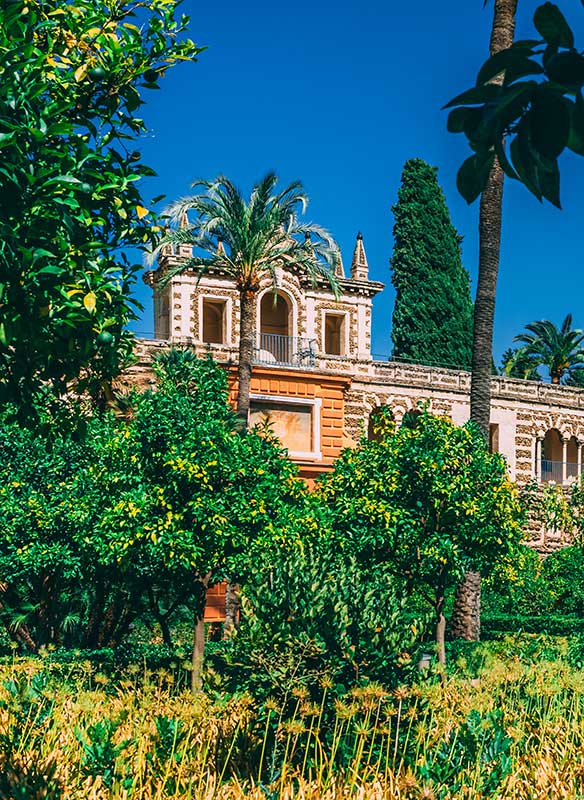 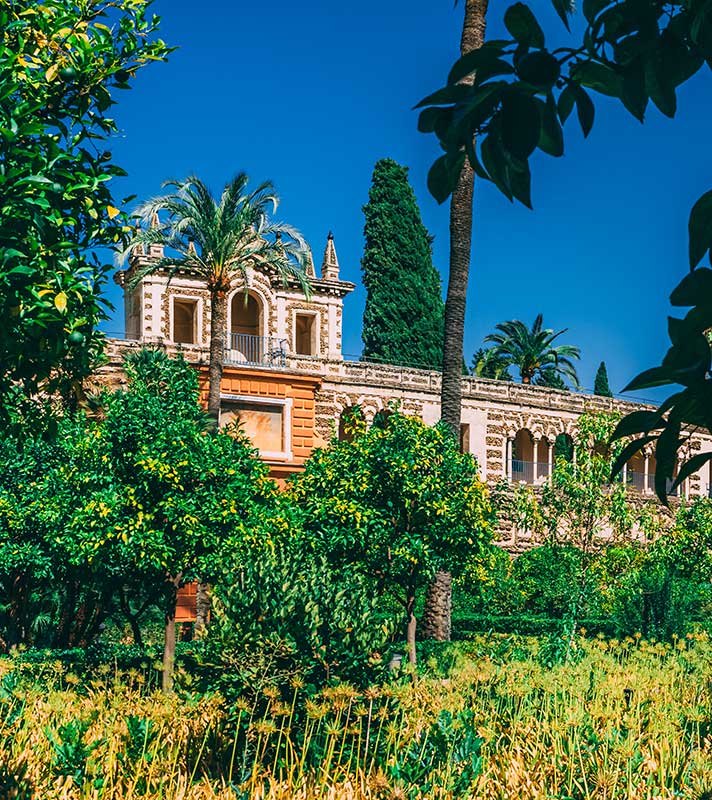 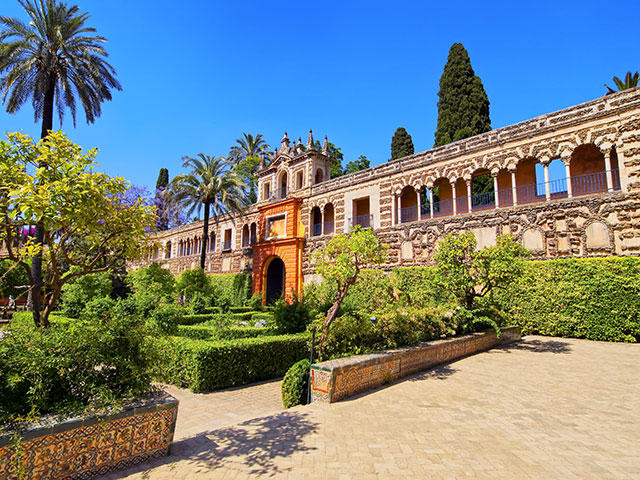 Exploring Southern Spain & Into the Heart of Seville • M2329