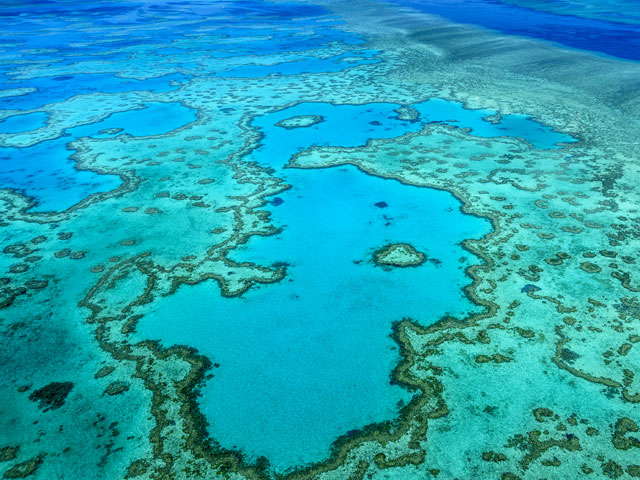 Explore three sides of the land ‘Down Under’ for an abundance of Australian icons before Papua New Guinea and Indonesia offer a feast of history, culture and natural beauty. You can see native wildlife, visit world-famous landmarks, immerse yourself in authentic tribal cultures and marvel at unspoilt island landscapes; while there’s even a chance to experience one of the world’s greatest New Year’s Eve celebrations.

On Australia’s picturesque west coast, you’ll stop at the beautiful beach resort town of Broome, Fremantle – for tours to cosmopolitan Perth, Western Australia’s attraction-packed capital – and Albany, where you can follow in the footsteps of Australia’s first European settlers. [ReadMoreMob] Your sail along the stunning south coast will include a call at Kangaroo Island, to see wild kangaroo and koalas in the natural habitat; and an overnight stop at Melbourne, the ‘World’s Most Liveable City’, boasting a mix of architectural styles and attractions such as the Royal Botanic Gardens and Melbourne Zoo. Boudicca will call at Hobart – capital of rugged Tasmania – too, and guide you on a memorable journey along the east coast. In Sydney, you can be part of the city’s New Year’s Eve celebrations and welcome 2020 in style as the legendary firework display lights up the midnight sky. Your extended stay allows time to uncover Sydney’s icons too, such as the Harbour Bridge, the Opera House and Bondi Beach. A day in Brisbane, where a boat tour of the Brisbane River is highly recommended, follows, before the wonders of the Great Barrier Reef await. Enjoy scenic cruising of the reef, which is home to thousands of species of colourful fauna and flora; visit Townville, where you can see magnificent marine life up-close at Reef HQ; and call at Cairns, for tours to the Great Barrier Reef and Daintree, the oldest rainforest in the world. [ReadMoreDesk]

After your unforgettable Australian exploration, it’s on to Papua New Guinea for a chance to experience Alotau’s Cultural Festival. Rich in performances of traditional music, dance and chanting from groups from around the country, this extravagant expression of tribal culture is not-to-be-missed. Be sure to pick up few locally made souvenirs to take home with you too. Your calls at Alotau, Wewak and Madang also present opportunities to connect with Papua New Guinea’s fascinating war history and go in search of war ‘relics’ including impressive networks of caves and tunnels used by the Japanese in World War II. Finally, you’ll explore Indonesia – the world’s largest archipelagic country – for a myriad of magical island scenes. Ambon City welcomes you to Ambon Island, where fertile lands of gently mountainous landscapes and picturesque bays beg for exploration. Then, when your ship drops anchor at Komodo Island, you can head ashore to seek-out Komodo Dragons – the world’s largest lizards – in their extraordinary, UNESCO-listed natural habitat; and discover the shimmering Pink Beach. Finally, beautiful Bali appears on your horizon. You could discover attractions such as the Ubus rice terraces and the sacred Goa Gajah Elephant Cave; or simply take advantage of sun-soaked beaches on offer in Benoa before heading home.